The New York Landmarks Conservancy's Tourist in Your Own Town series explores some of New York City’s best hidden gems as well as some of its classic iconic landmarks and locations. In this video from the series, explore the Wave Hill - New York Public Garden and Cultural Center, a well-manicured public botanical garden in The Bronx's Riverdale neighborhood.

The Wave Hill House in the Riverdale section of the Bronx was designated a City landmark in 1966. The neo-Georgian stone mansion is part of a large estate overlooking the Hudson River and is operated as an education-cultural center with an arboretum, greenhouses, art galleries, and more.

Wave Hill became a country manor in the mid-1800's and later George Perkins, a financier and early conservationist bought the property. He created the gardens and grounds we see today and also helped to protect the Palisades cliffs across the river. 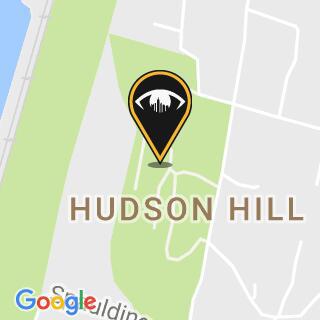