Lucali is a small pizzeria in Carroll Gardens, Brooklyn, that serves up one of the best pies in New York City. In this interesting video from our friends at First We Feast, learn how Mark Iacono, a former construction worker, transformed into one of New York City's most respected pizza chefs.

Prior to opening Lucali in 2006, Mark Iacono had never dreamt of being a cook. Today, he operates one of the best pizzerias not only in New York City, but the entire world. In a rare, intimate glimpse at Iacono's life, this Food Skills mini-doc charts the chef's unlikely rise from Brooklyn construction worker to internationally renowned pizzaiolo. While walking the streets of his native Carroll Gardens, Iacono reminisces about a rapidly changing neighborhood, and unlocks the keys to his world-famous margherita pie. From studying at the altar of Di Fara’s Dom DeMarco, to serving A-list celebrities like Jay Z and Beyoncé, the story of Lucali is made of pizza lore and legend. 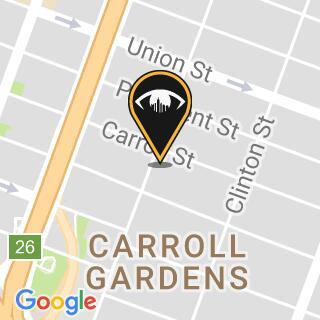