Anthony Mangieri has been described as a religious figure in the world of pizza. His Neapolitan pizza is naturally leavened, never refrigerated, and feels remarkably complex for all its simplicity. In 2009, when he moved Una Pizza Napoletana from New York's East Village to San Francisco, his cult following was dejected. Lucky for us, Anthony's East Coast personality never fully adapted to the West Coast life, so he's back. Unlike in the past when Una Pizza Napoletana was mostly a one-man operation with a limited menu, Anthony has teamed up with the chefs behind the Lower East Side's Wildair and Contra, Jeremiah Stone and Fabián von Hauske Valtierra. Una Pizza is back in New York and we couldn't be happier. 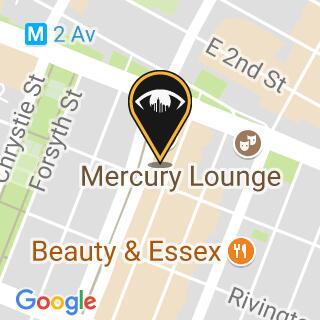