In this recent episode of the Design Therapy series from Apartment Therapy, take a peek inside the Greenpoint, Brooklyn headquarters of crowdfunding product-launcher company Kickstarter.

We have Kickstarter to thank for getting some really cool projects off the ground: the Exploding Kittens game, the "Veronica Mars" movie, hundreds of really cool tech gadgets, and yes, even a campaign that started with a potato salad and ended with a $55,000 party. We're big fans of Kickstarter projects at Apartment Therapy, so we were excited to get the chance to tour the company's headquarters in Greenpoint, Brooklyn. 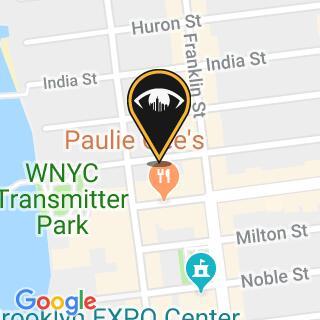 [VIDEO] Peek Inside the Trendy Bushwick Headquarters of Livestream