The Wildlife Conservation Society has added six new Macaroni penguins to the Polar Circle exhibit at the Central Park Zoo. Three males and three females come from the Montreal Biodome and SeaWorld San Diego in order to breed and help repopulate the endangered species.

Macaroni penguins are not common in North American zoos and aquariums, and only seven AZA-accredited facilities house the species. These six birds have joined a bustling seabird colony that includes four other penguin species – king, gentoo, chinstrap, and rockhopper.

You can see the new Macaroni penguins at the Central Park Zoo any time during normal operating hours. 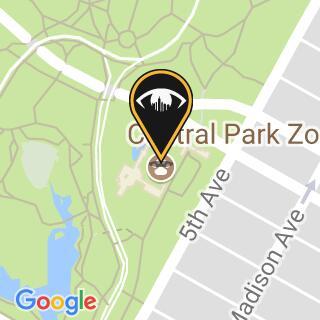