Loca YouTuber and commuter actionkid105 recently cycled across both the Manhattan Bridge and the Brooklyn Bridge to see which one is better for a bike commute. Watch his side-by-side comparison to see what's what.

Many people suggest to completely avoid the Brooklyn Bridge altogether for cycling because of the overcrowding and pedestrians who don't respect the bike lane. In this video, I cycle from Whitehall Street & Water Street near the Staten Island Ferry Terminal and the Financial District to the same spot in Downtown Brooklyn near both bridges. Both bridges have their pros and cons for cycling, and depends on each individual situation. 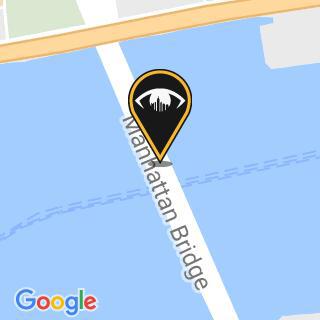 Check Out This POV Cycling Tour Through Manhattan's Inwood Neighborhood