In this episode of the New York Public Library web series Library Stories, we get to take a peek behind the scenes at BookOps, the library's laser sorting facility in LIC.

Javier Velez is a the floor manager at BookOps, where materials from The New York Public Library and The Brooklyn Public Library are sorted on a giant laser scanning book sorts. He tells his Library story and the sense of pride he feels training the other workers on the floor, knowing that he's preparing them with skills that will last a lifetime 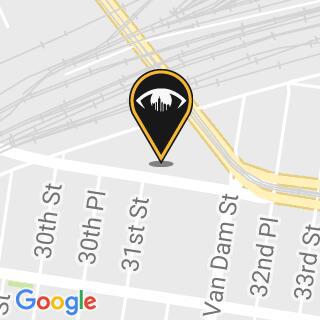 Behind the Scenes at BookOps, the New York Public Library's Laser Sorting Facility