Local pro photographers James and Karla Murray have a YouTube series in which they explore neighborhoods around New York City from their unique perspective. In this recent episode, watch as they give you a tour through some of the best Holiday Markets in New York City.

In this NYC BEST HOLIDAY MARKETS episode we visit three internationally renowned #holiday markets in New York City and see many of the unique gifts created by local craftsmen and artists as and try some delicious eats and hot chocolate from local entrepreneurs and chefs. We also visit New York Transit Museum Holiday Train Show inside Grand Central Terminal and The Rink at Winter Village inside Bryant Park and see ice skating and the large #Christmas tree which is decorated for the season as well as the charming Le Carrousel. Places we visit include: 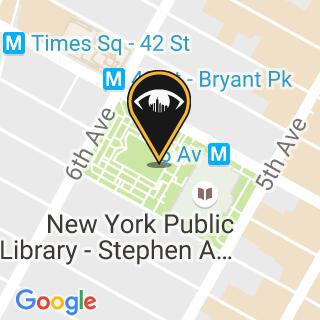 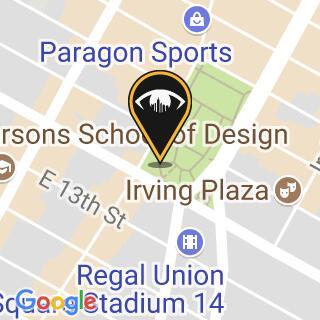