This past weekend, the 12th annual Vendy Awards food truck competition took place on Governors Island. Over twenty six food vendors competed in five different categories. Ticket holders and a panel of special celebrity judges voted on a ballot for the winners.

And without further ado, this year's delicious results are…

Rookie of the Year

The Vendy Awards is also a fundraiser for the Street Vendor Project, a 501(c)(3) non-profit organization fighting to protect and support street vendor's rights. Head over to their site to learn more about the project. 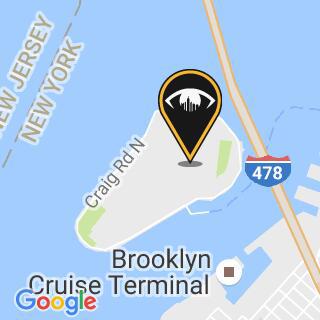 Angeline is a Bay Area kid roaming the jungles of NY. Sometimes she uses a camera to put things into perspective.

Tickets for the 2015 Vendy Awards on Governors Island On Sale Now!

Get Your Tickets For the 12th Annual Vendy Awards Today