Yonah Schimmel’s Knish Bakery has been selling knishes on the Lower East Side since 1890. THIRTEEN hosted a Facebook Live where we learned how to make knishes, talked about the importance of food in Jewish culture and - of course - tasted a few delicious knishes! Hugs & Knishes: A Celebration of Our Jewish Foods and Traditions, produced by WNET’s own David Anton, celebrates the rich history of Jewish food and its cultural impact on the community. 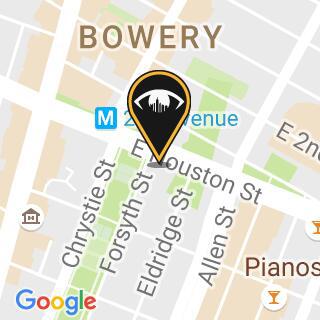