This immersive 360° video from the New York Times takes you on a spin through New York City's only indoor, year-round roller skating rink, Roller Jam USA on Staten Island in Tottenville.

RollerJam, on Staten Island, is New York’s only indoor, year-round skating rink. Glide along with the regulars for some “old-fashioned fun.” 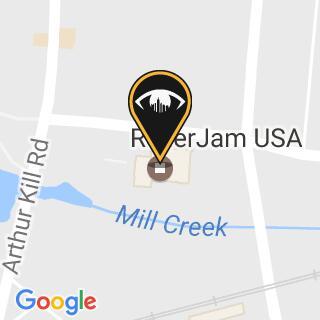 360° Video Places You Inside the Madison Square Garden Organ Box