In this immersive 360° video from the New York Times, place yourself onstage and peek around from the conductor's point of view during a Bruckner symphony in Carnegie Hall.

Carnegie Hall is hosting the world-renowned conductor Daniel Barenboim and the Staatskapelle Berlin for nine nights of Bruckner. Listen to the stirring finale of Bruckner's Fourth Symphony from the edge of the conductor's podium. 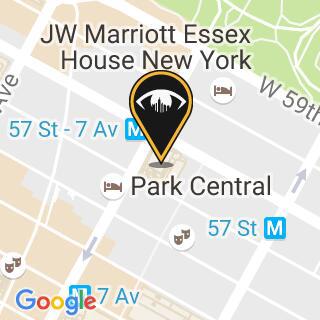 InstaFriday, Five Interesting Instagrams from Each of the Five Boroughs - Vol. 83