Dating back to the 1950s, the Gowanus Batcave is one of the City's oldest graffiti havens. Similar to its Queens counterpart 5 Pointz, the Batcave is being demolished and converted into residences. In this immersive 360° video from the New York Times, peek inside the graffiti-filled Batcave before it is gone for good.

The Batcave, a derelict warehouse in Brooklyn, was a canvas for graffiti for decades. Visit it in this 360° video before it is renovated. 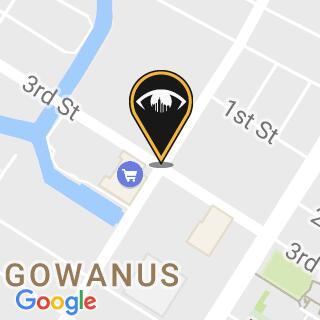 [REPOST] This 360° Video Gives an Immersive View Inside The Batcave, a Brooklyn Temple of Graffiti