Before Times Square became the theater district for New York City, there were theaters lining Broadway from Downtown Manhattan up to Herald Square over different time periods. As the City progressed north, the theater districts followed. In the early 1900s, many of the City's theaters were located around Union Square, including the Star Theater on Broadway and 13th Street. In this incredible vintage time lapse video from 1902, watch as the Star Theater is dismantled brick-by-brick over the course of a month.

Though not a theater in the classical sense, there still exists a large movie theater complex on this spot now at 844 Broadway. Here is a Google Street View of how the site looks today. The building on the left is the same one seen in the video. 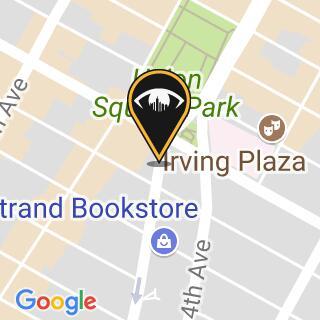 Vintage Film Drives You Down Broadway Through Times Square in 1929