This vintage photograph shows the old TWA Terminal at New York City's JFK International Airport in Jamaica, Queens in 1962. Once the most futuristic building at the airport, the terminal closed down in 2001, only to be renovated in recent years and converted into the swanky, just-opened TWA Hotel. 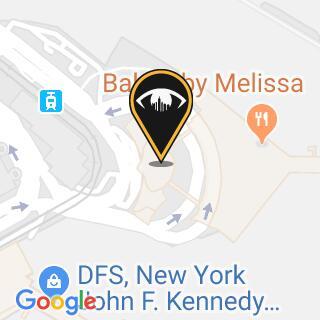