This fantastic video from January 9th, 1930 shows a day in the Upper West Side's Straus Park. It was restored and uploaded by YouTuber and historian Guy Jones and includes audio, something rare from these types of movies.

Old sound film of a public park at West 106th Street, New York City on January 9, 1930. The children are singing "Sur le Pont d'Avignon" and "Here We Go Round the Mulberry Bush". This was taken with an early Movietone sound camera. Worked on footage and sound. 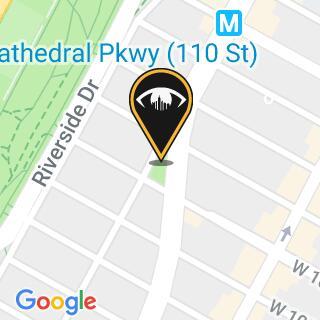 Vintage Film Shows the Deconstruction of Midtown's Casino Theater in 1930