Not that long ago, commuters would fly to and from New York City airports from the tops of tall skyscrapers in Midtown, including the former Pan-Am Building (now the MetLife Building). In 1977, you could get to the area airports within 20 minutes for a relatively low cost of around $5 (around $20 now). All of that changed after a tragic accident in 1977, and helicopter transit nearly died out in the City. Now 40 years later, travel by helicopter is making a comeback in New York City with companies like Blade. Learn all about helicopter travel in the City in this video by Bloomberg.

Fifty years ago, a helicopter company called New York Airways whisked passengers from the rooftop of the iconic Pan Am Building in midtown Manhattan to any city airport in just 10 minutes. A fatal accident in 1977 brought that era to an end. 40 years later, new technology could open a new chapter in short-distance airborne commuting. 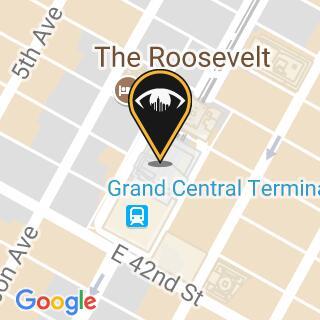 Check Out This Funny Guide to a Staten Island Ferry Commute