Four-month-old Waffles is one of the newest additions to the Staten Island Zoo. Waffles is a Hoffman's two-toed sloth, born to parents CC and Sid. The two-toed sloth, native to South America, is so slow that algae grows on its fur. Its body is made for hanging in trees, hence being named after the fingers that allow the dexterity to hang upside down. The creatures are also known for sleeping from 15 to 20 hours a day. Waffles is just now beginning to explore her new world away from her mother, and learning how to hang out (literally) on her own. 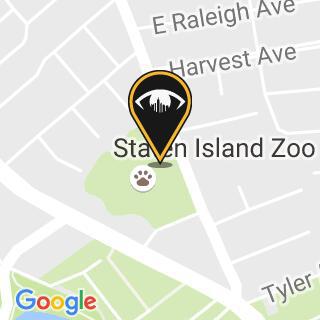