Rikers Island off Queens (but technically part of The Bronx) is home to New York City's main prison complex by the same name, one of the worst rated in the country. If the prison is shut down, the entire island could become available to real estate developers, so some people have already began planning for that scenario.

Learn more about some of the already proposed developments on Rikers Island in this video from The Real Deal.

Criminal justice advocates have been campaigning to shut down Rikers Island for decades, but they may be about to gain an unlikely ally: the real estate industry. The 413-acre island offers a rare opportunity in a city where land is a scarcity.

via The Real Deal 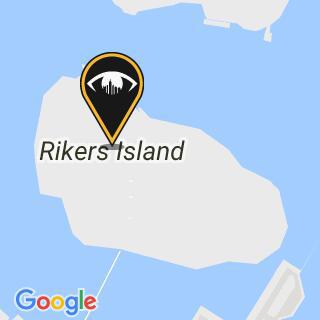 [VIDEO] Check out the Plush Amenities at The Hub, Brooklyn's Tallest Tower