Jim Power—a.k.a. the Mosaic Man—has been working on a public arts work for the past 25 years making mosaics on the Astor Place lamp posts. His works feature New York history and cultural elements, such as mafia, theater, war and music-themed designs. In this mini-documentary from The Dusty Rebel, meet the artist and get to know him, his work, and his motivations through two different interviews in 2014 and 2017.

Since 1985, Vietnam War veteran Jim Power has beautified NYC’s East Village with elaborate mosaics. His work, called The Mosaic Trail, celebrates specific events, artists, and icons of the neighborhood. Over the decades, many of his pieces have been lost, and others removed by the redesign of Astor Place.

via The Dusty Rebel 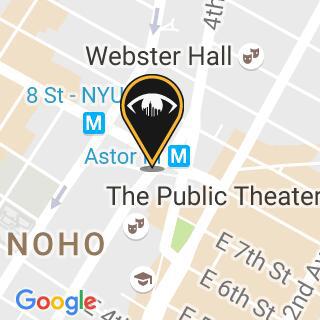