Seguine Mansion is a nearly-two-century-old house and estate on Staten Island's south shore in Prince's Bay. Now a New York City Landmark, and a National Historic Site, this mansion is open to the public as a cultural center and museum. But what makes the mansion so special? Watch this great mini-documentary from James Verdi to find out.

James Verdi's beautifully produced film about the early 1800s Seguine Mansion, and a tribute to George Burke's tireless efforts to save "the last of the great old plantations on Staten Island." George is featured prominently in this film, discussing how he came to buy this historic house, and how he managed to furnish it with antiques from England. Fascinating narrative! 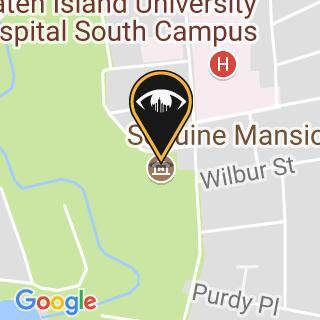