New York Magazine's Vulture has a great video series called "The Deep End" in which producer Mady Mills finds out out how hard it is to make it in New York City by trying various careers she has no experience with whatsoever. In this recent video from the series, watch as she learns what it takes to be a improv comedian at The People's Improve Theater.

What does it take to make it into an acclaimed improv team in New York? I have no idea. I’ve never done improv, I prefer scripts to spontaneous dialogue, and I’m more awkward than most. Regardless, I decided to find out. So I auditioned for a house team at the People’s Improv Theater, one of the most prestigious comedy schools in New York. 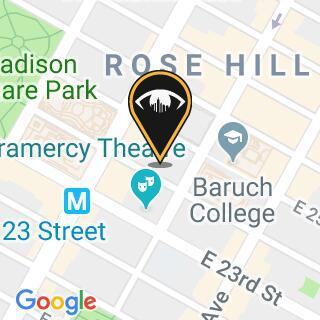