Sink your teeth into this #ObjectofIntrigue episode, where we look at one of George Washington’s dentures and his last tooth, which his dentist kept in a locket. […] Did George Washington have wooden teeth? He did not. Instead, he had several dentures. One particular denture was designed by his dentist John Greenwood, a late 18th-century dentist in New York City. The denture was built out of hippopotamus ivory, and was inlaid with six real human teeth. The hole at the end was built to slip over Washington’s last tooth, which was then encased in a locket that the New York Academy of Medicine possesses today. 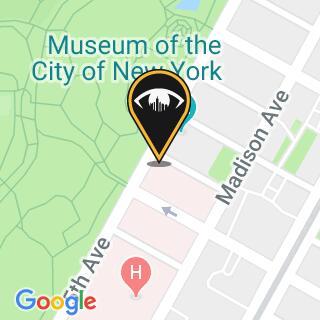