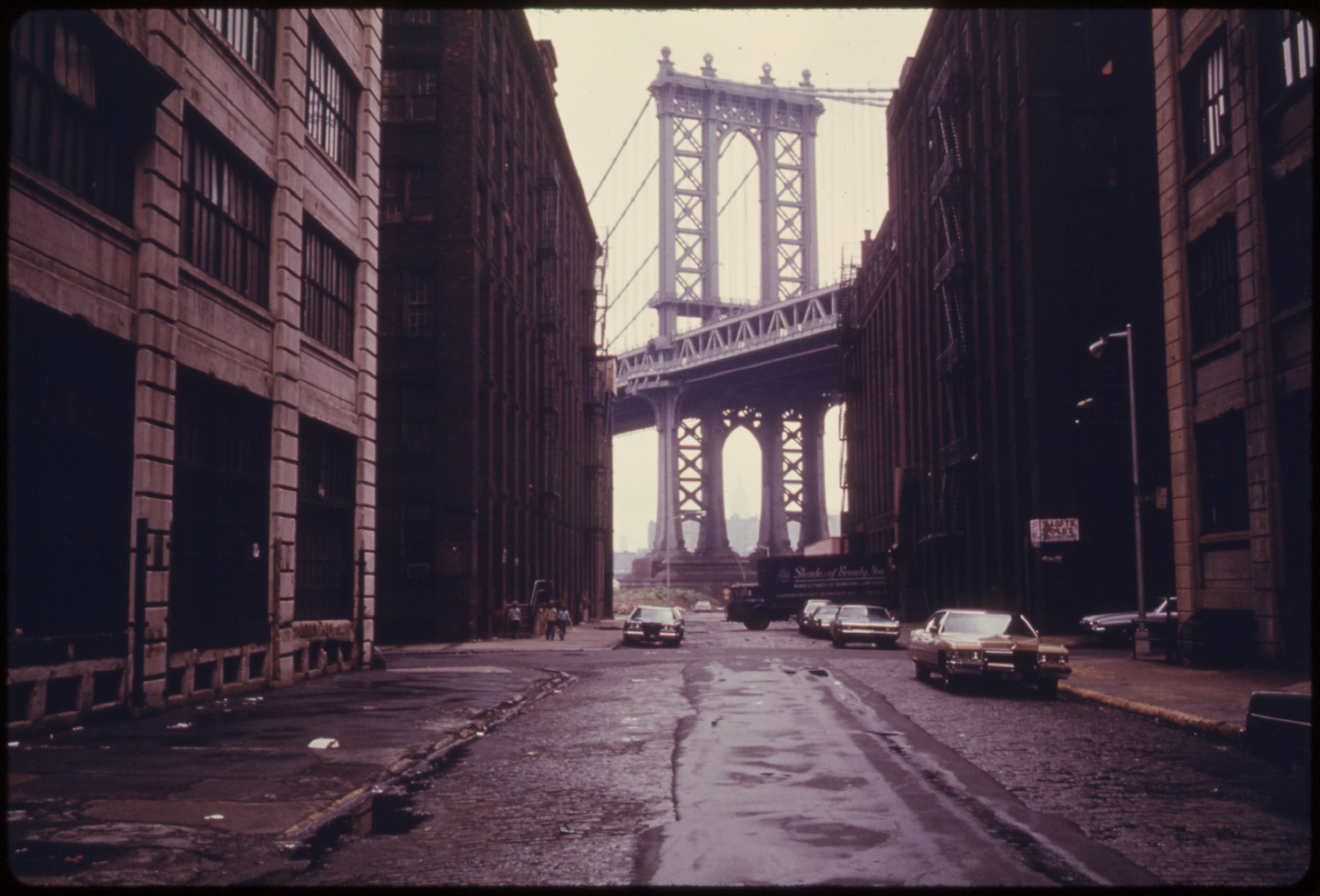 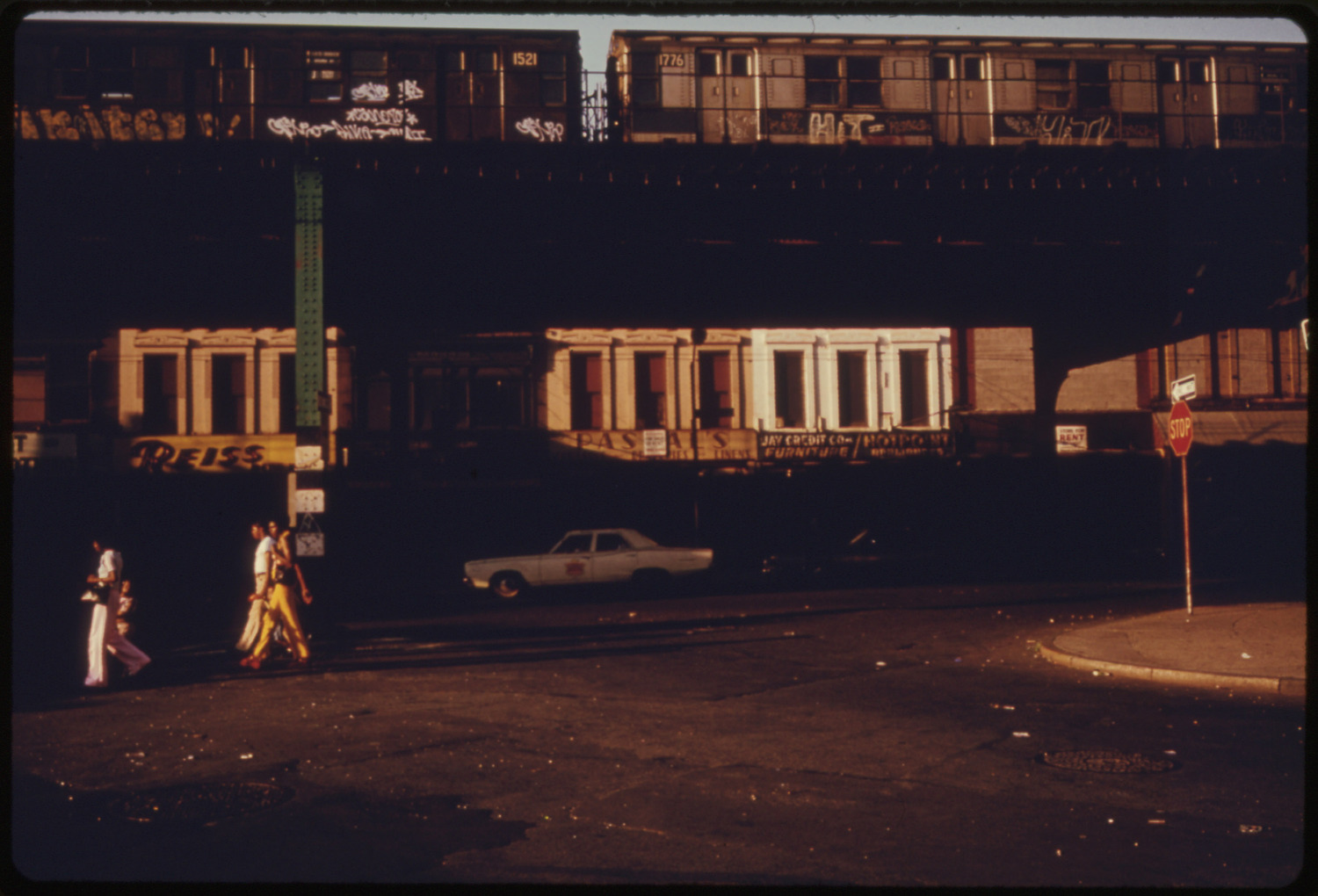 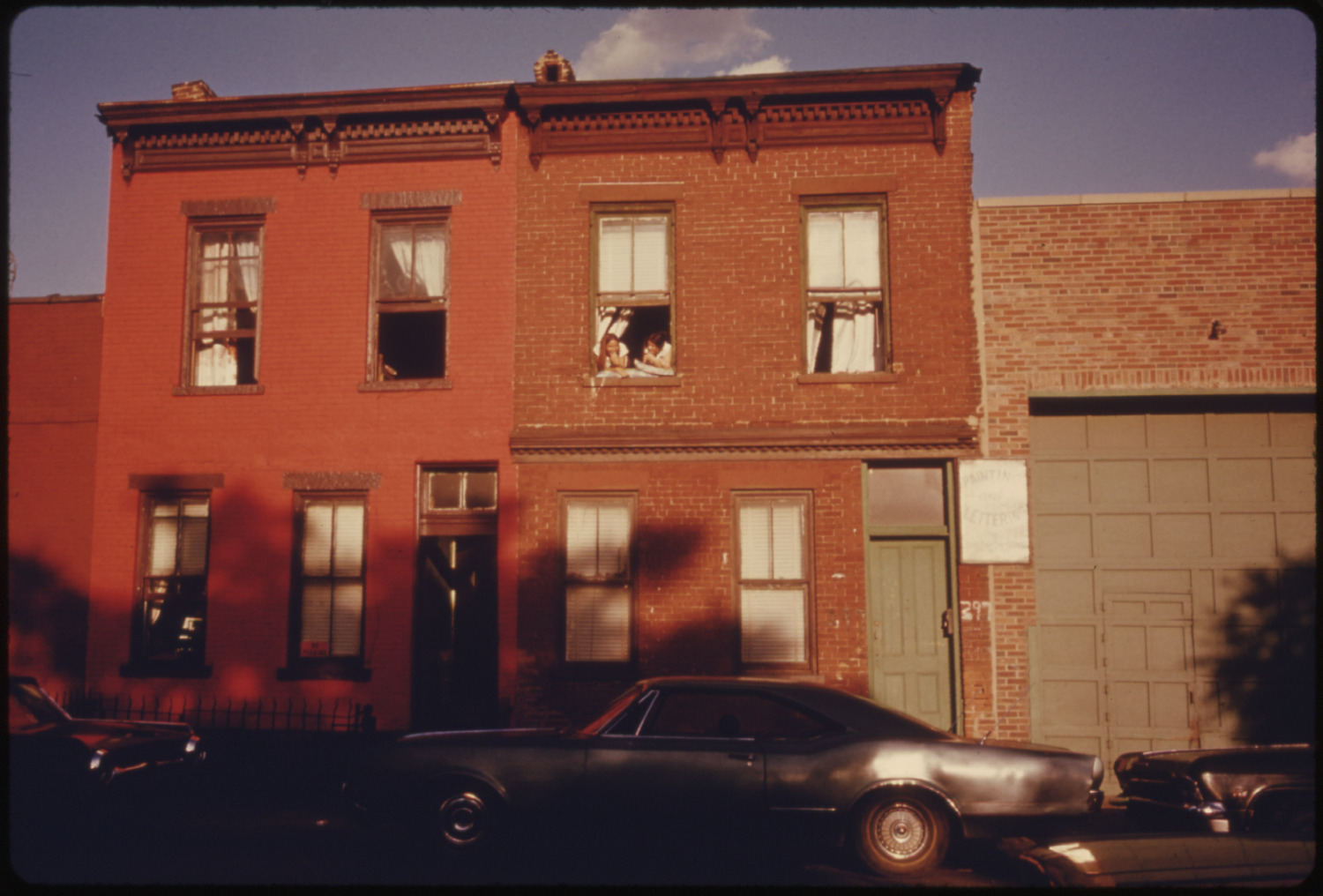 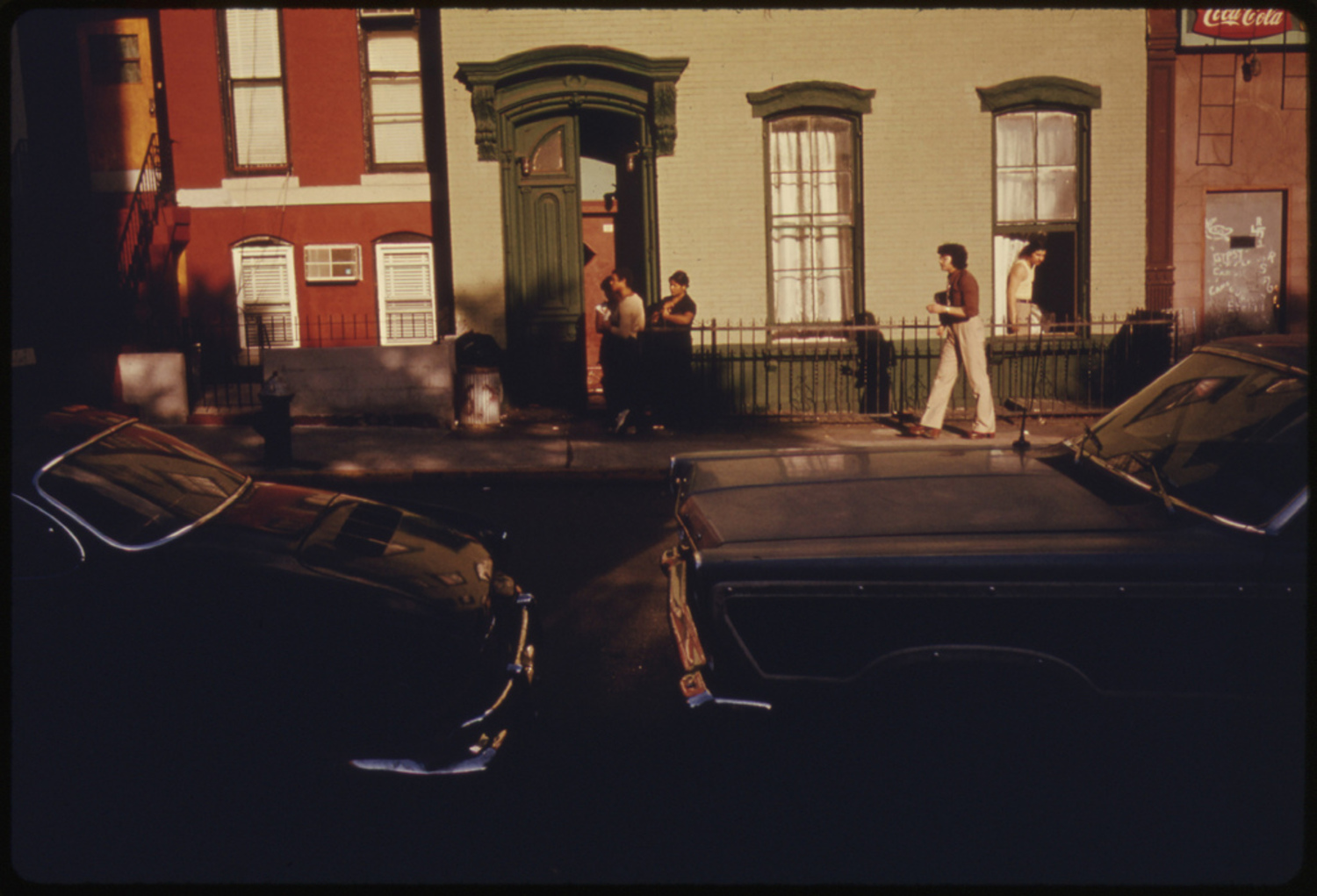 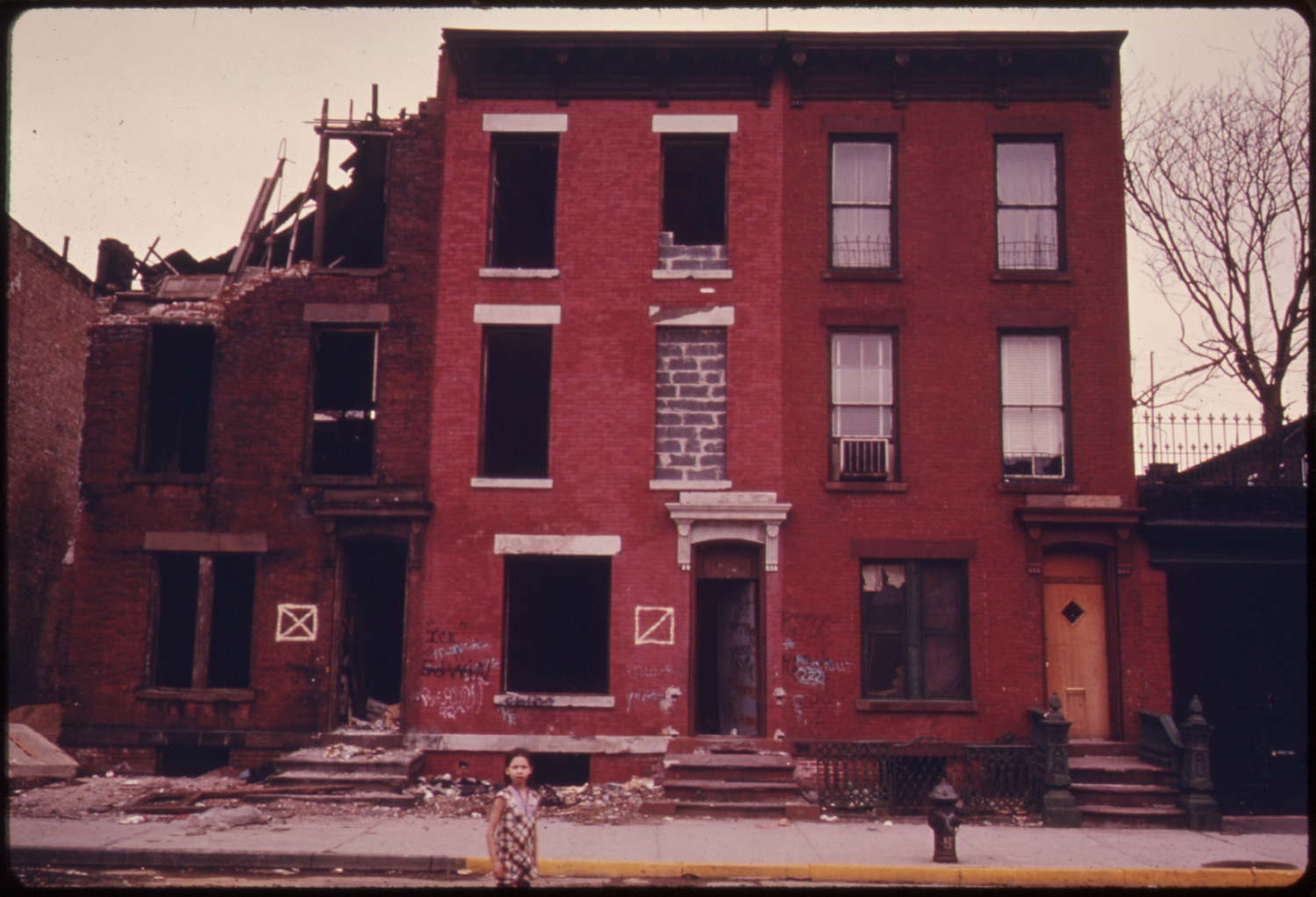 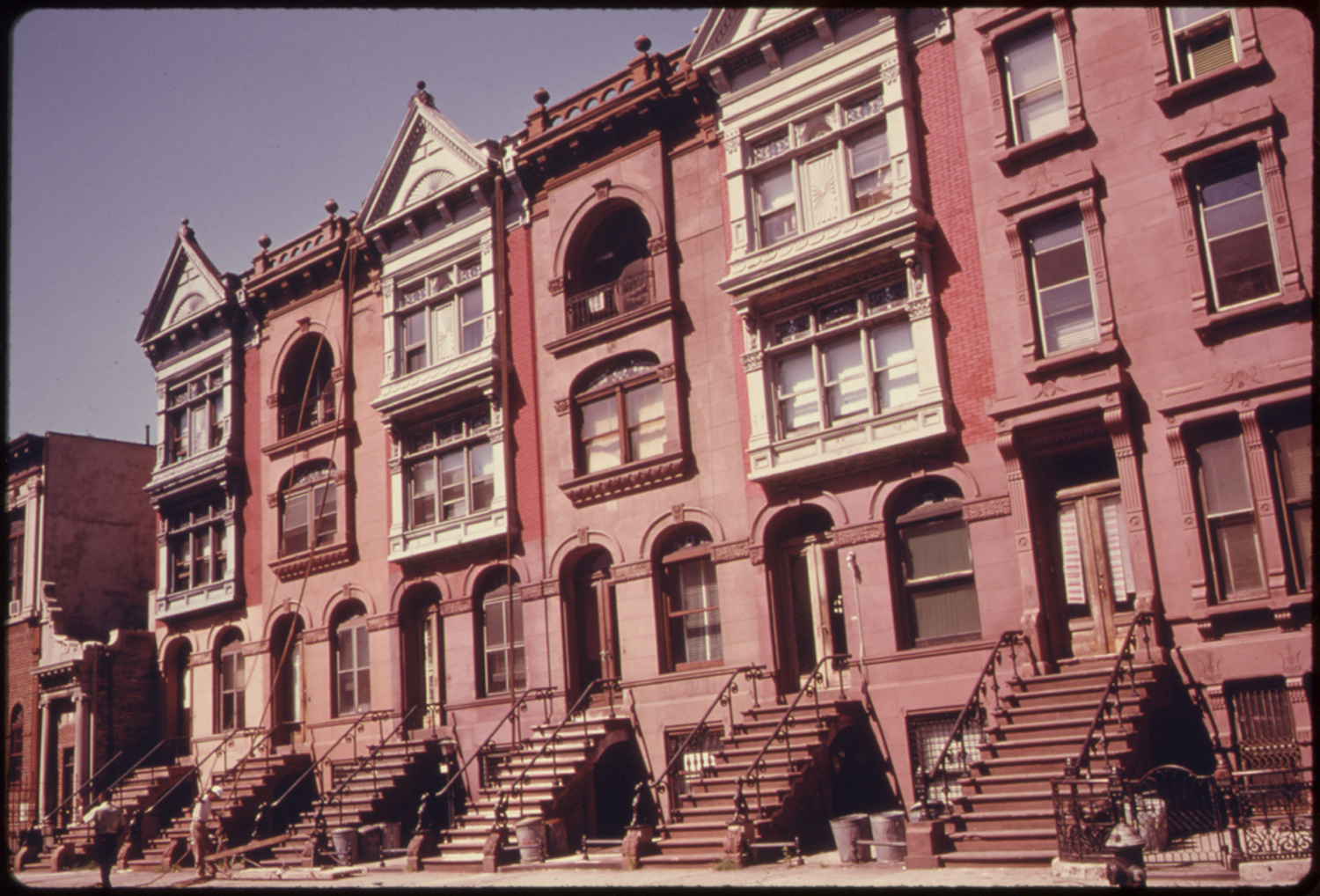 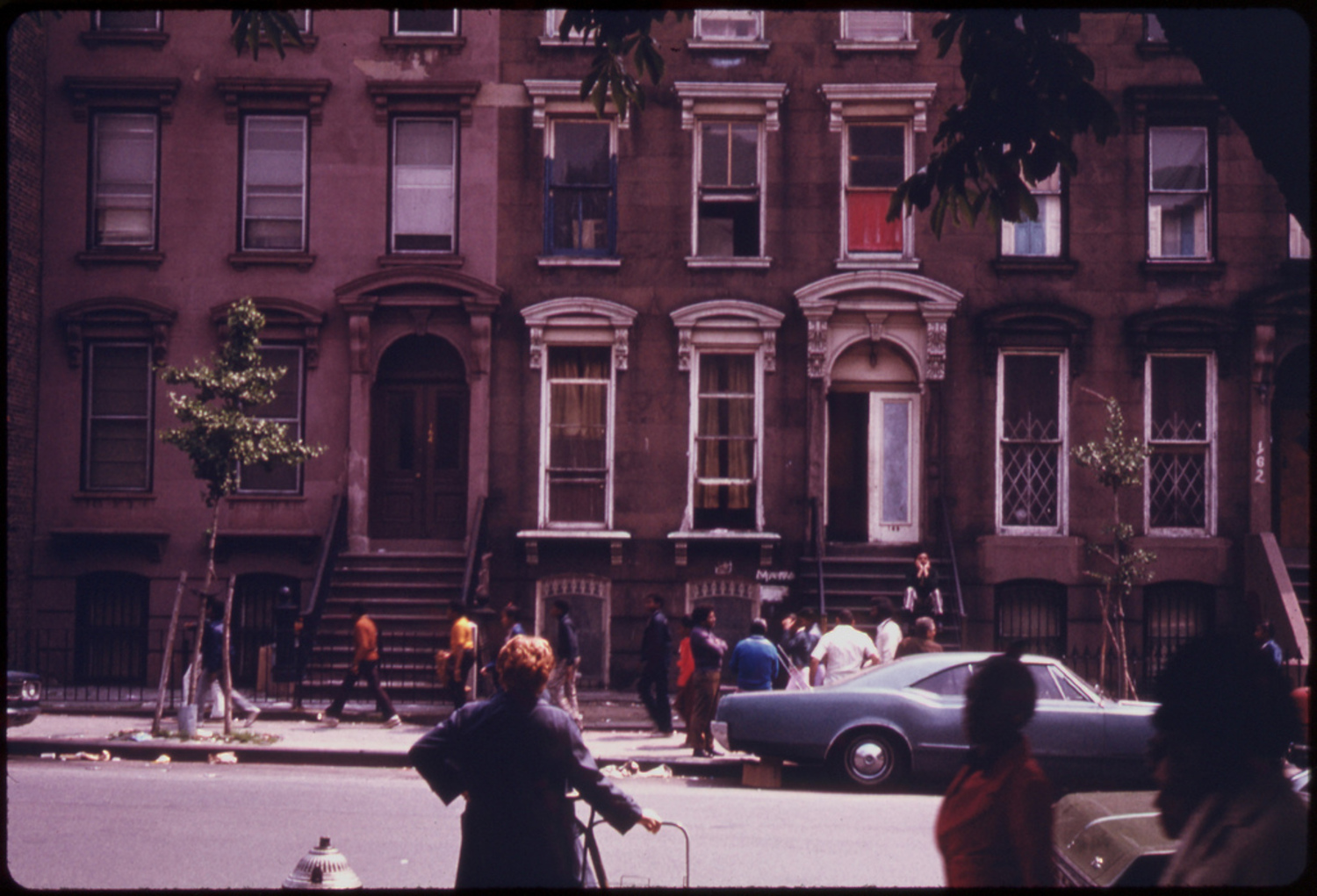 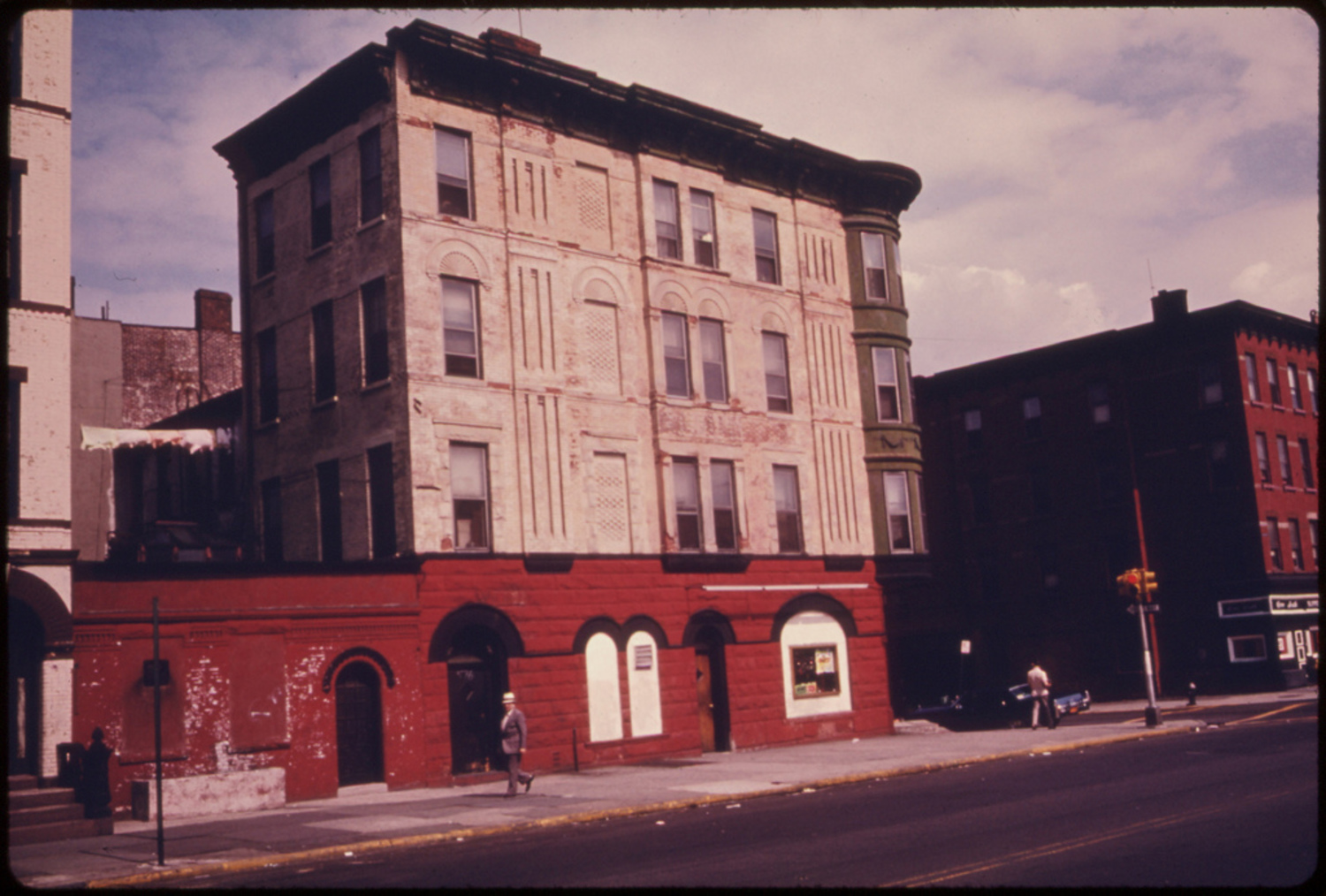 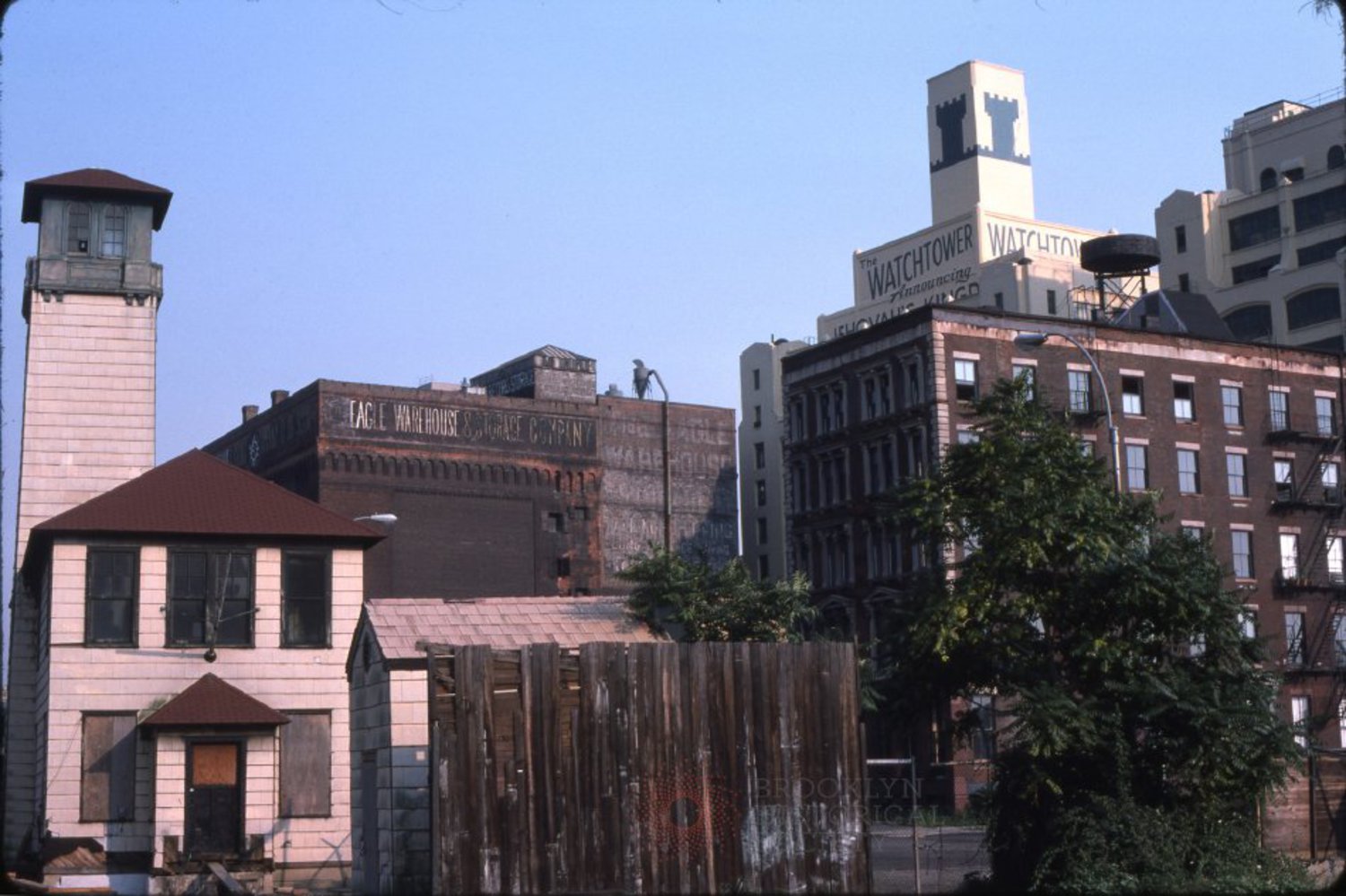 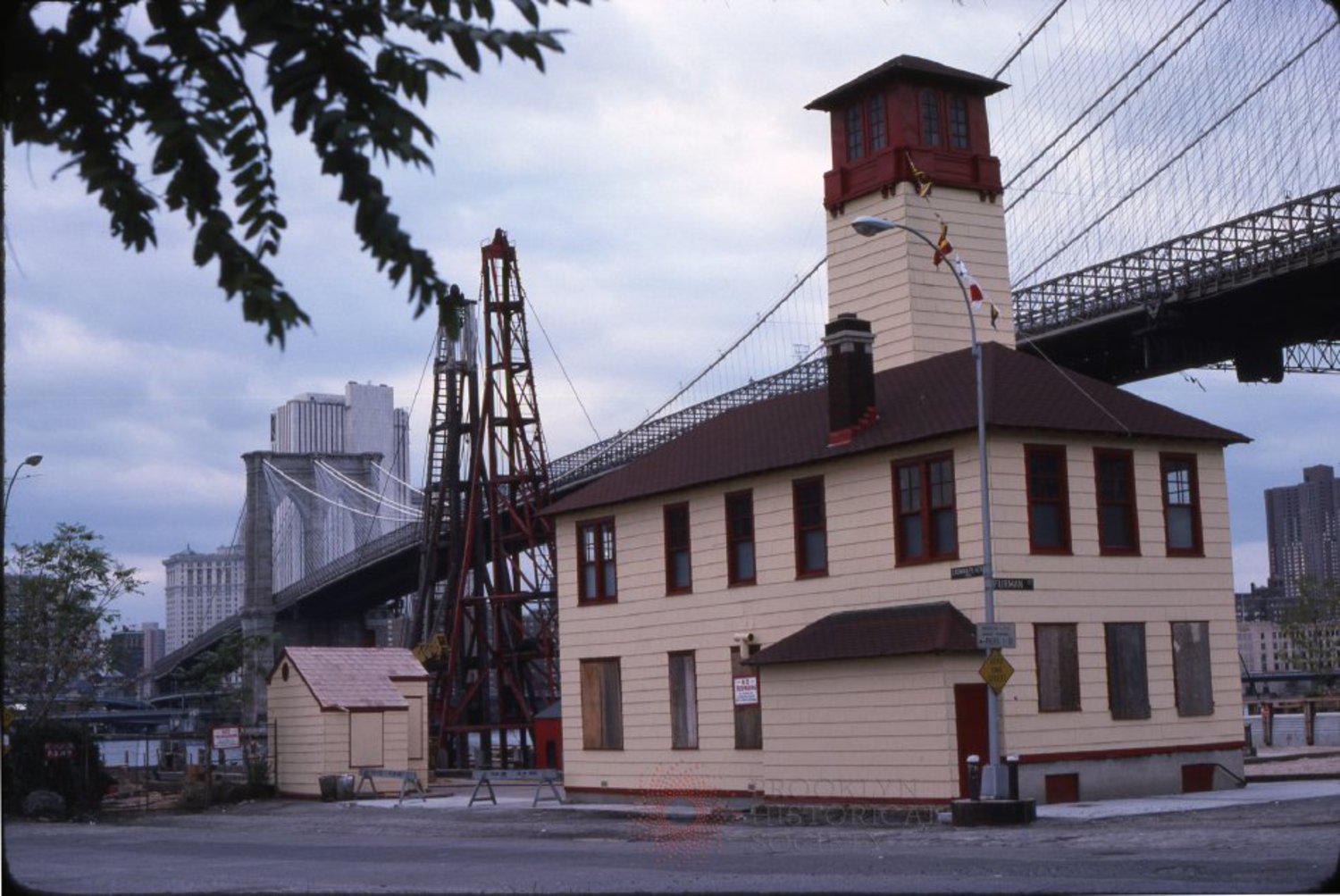 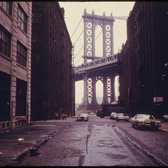 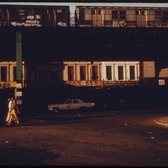 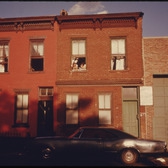 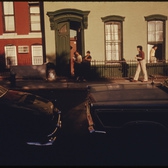 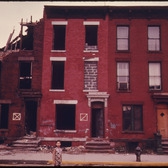 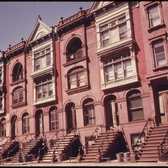 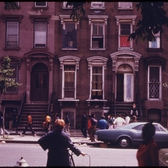 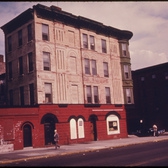 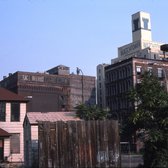 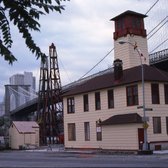 American photographer Danny Lyon was born in Brooklyn in 1942. When he was 21 he published his first photographs, and never looked back. Over the next 50 years, Lyon would capture many subjects, but one of his favorite was always the New York City Streets.

Here we have photos captured all around 1974 Brooklyn, in a pre-gentrified era that show raw, old New York City.

But a noticeable trend of Brooklyn gentrification happened in earnest in the late 1950s, with wealthy escapees from Manhattan (fending off the urge to suburbanize) moving into South Brooklyn brownstones and row houses and giving enclaves attractive new names like Boerum Hill, Cobble Hill and Carroll Gardens.

Check out the full article on the Bowery Boys for more photos and commentary on them.