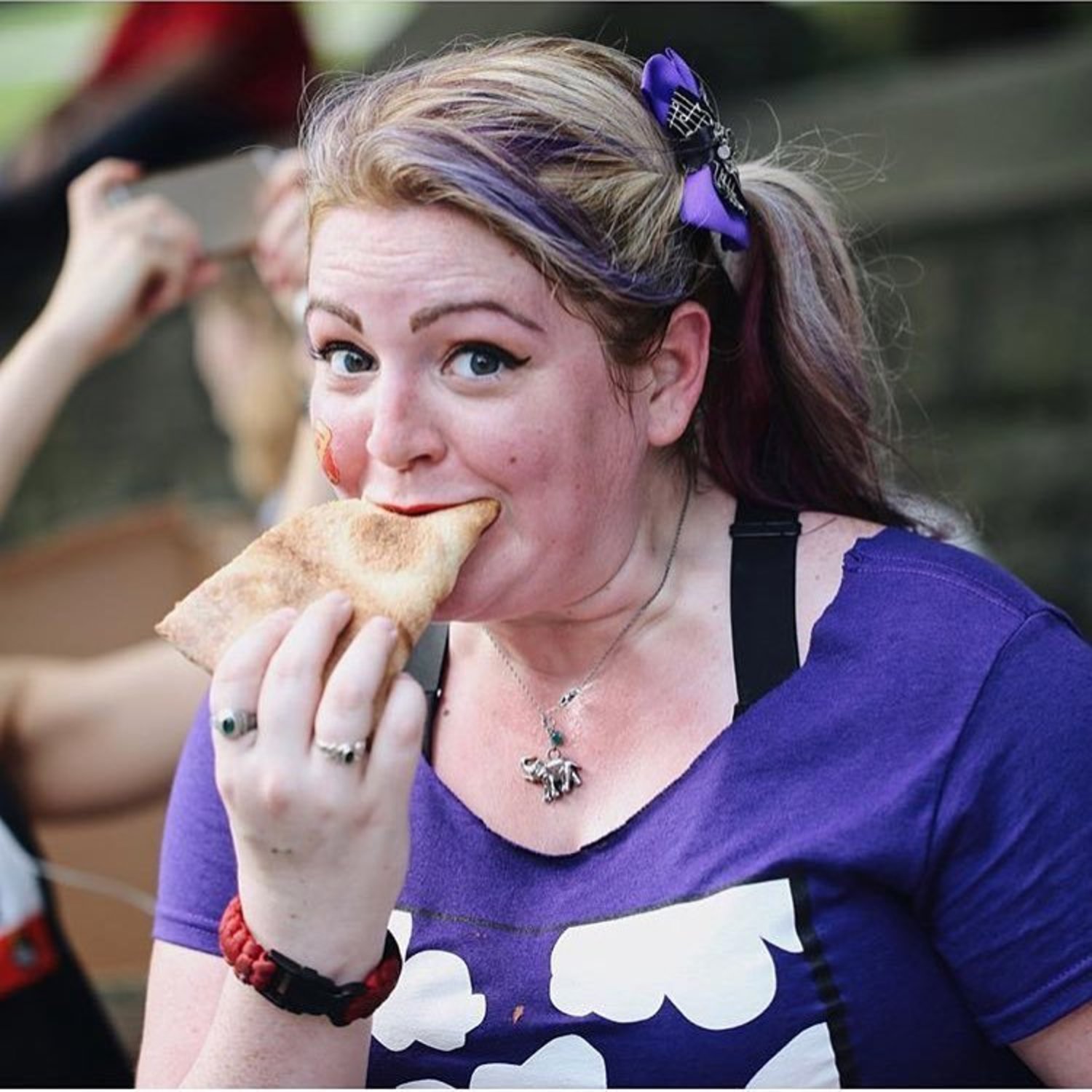 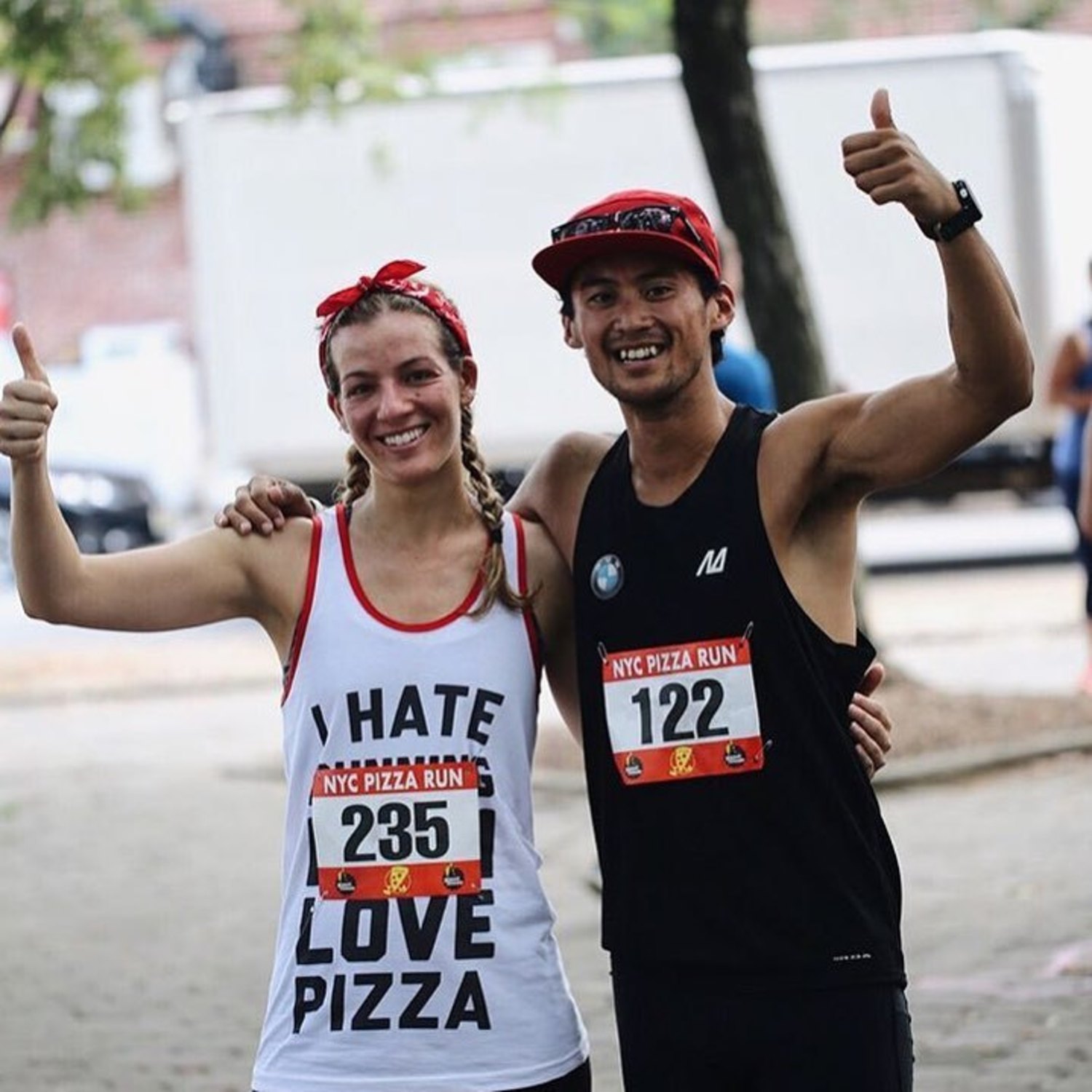 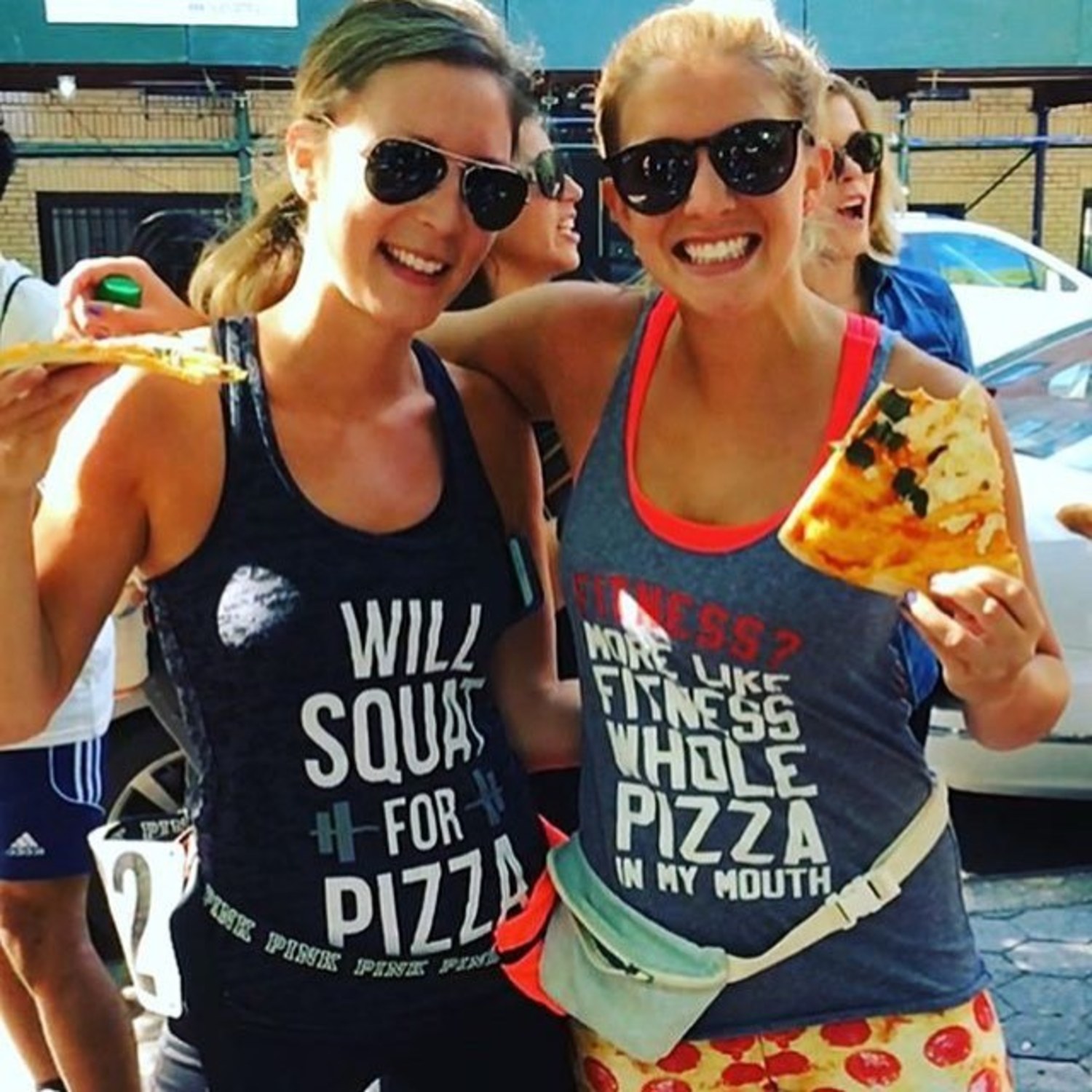 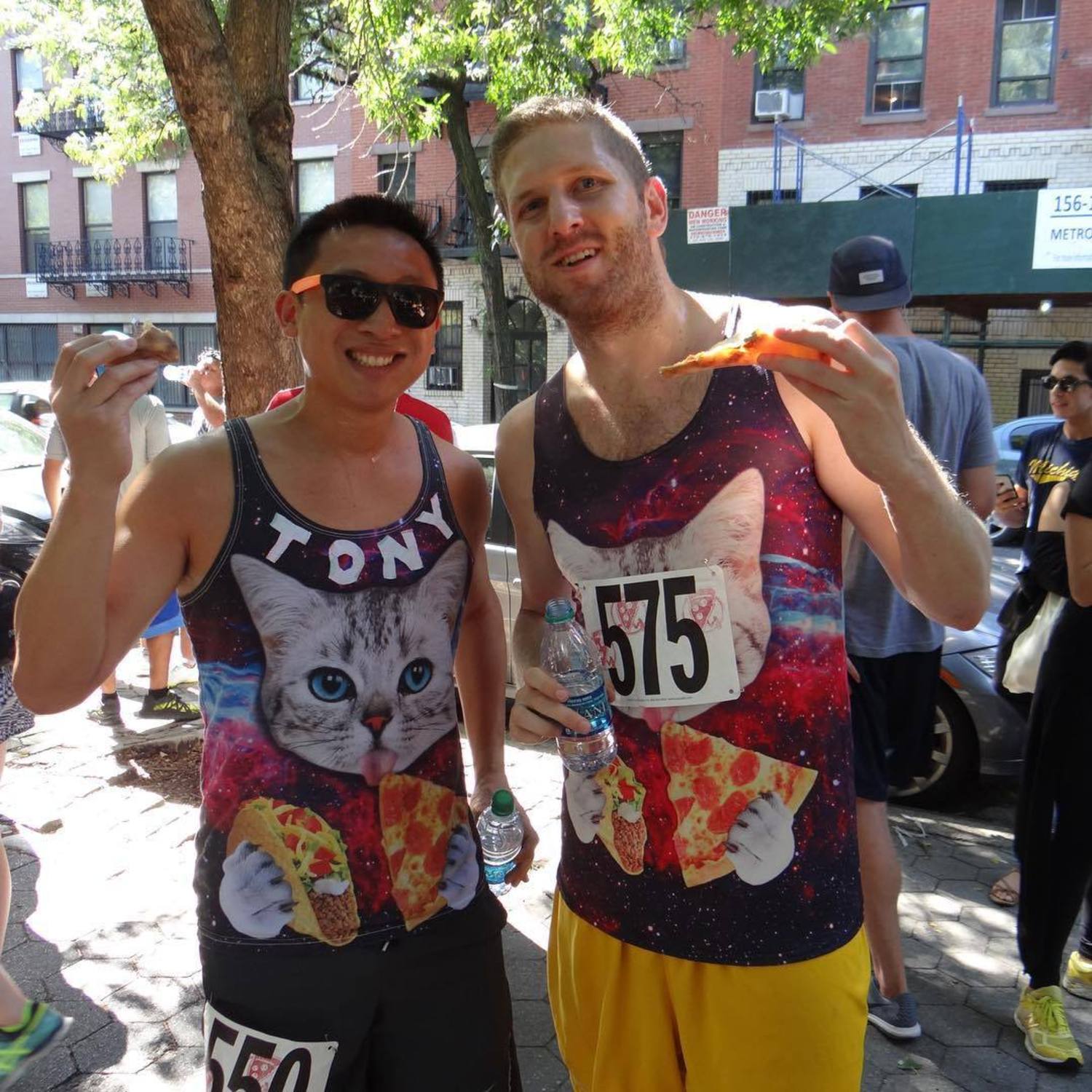 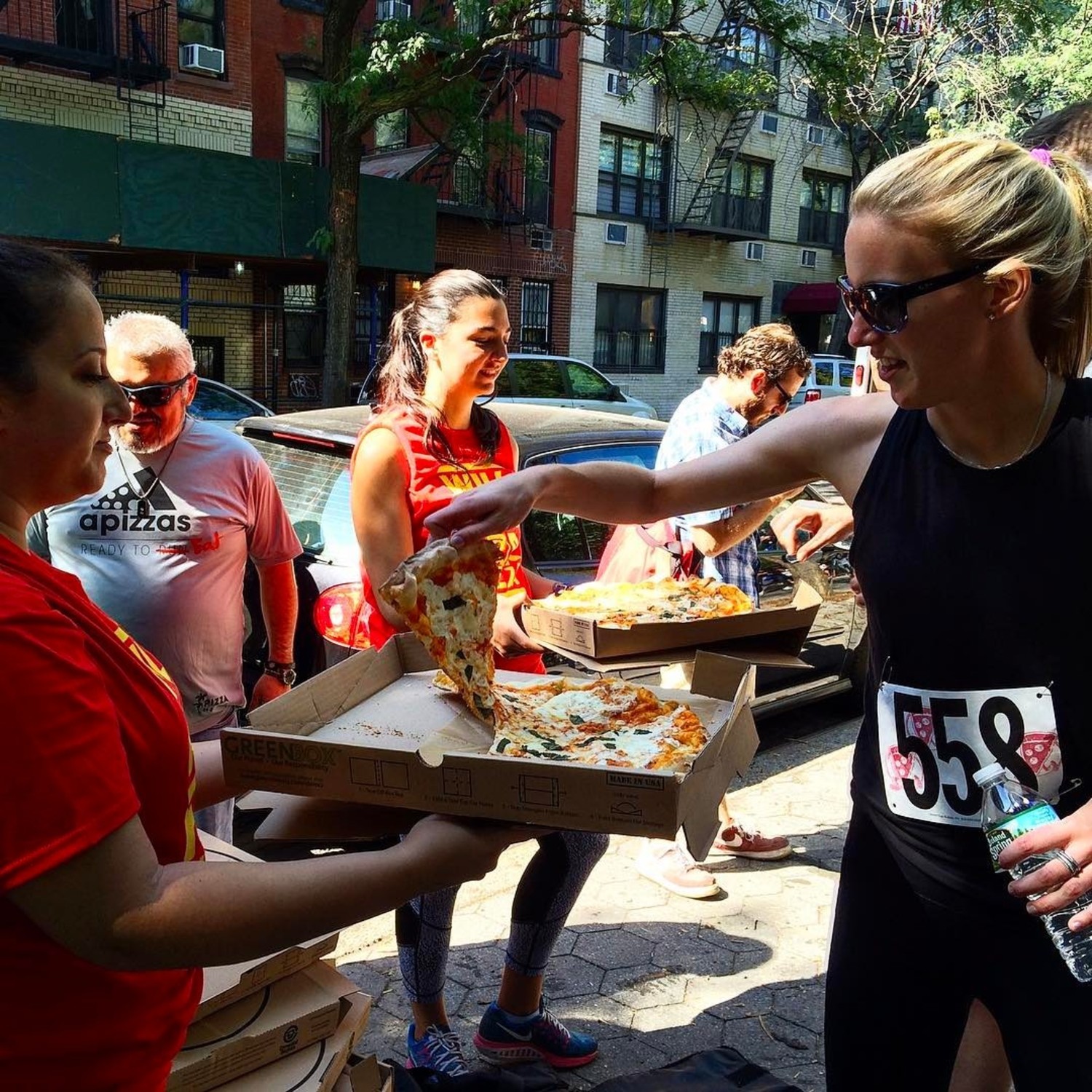 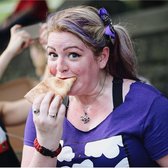 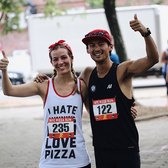 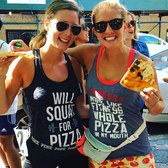 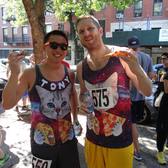 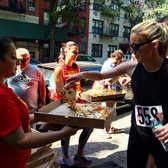 Now in its 9th year, the NYC Pizza Run is an annual run in New York City where participants munch down on two slices of pizza while running a short distance. This year's race is in Brooklyn at Fort Greene Park on Sunday, September 16th at 11am.

Tickets to the race are on sale now for $50, which includes an official NYC Pizza Run t-shirt, a race bib, two slices of pizza to be consumed during the race, a pizza gift bag to be distributed following the race, and a free drink at the NYC Pizza Run afterparty. 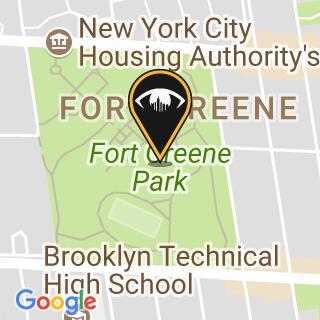