Now in its 43rd year of operation, the Red Hook Food Vendors' Marketplace is an amazing collection of food trucks and street carts which serve up some of the best food in the borough, most of which comes in South American and Latin flavors. In this episode of Eater's Dining on a Dime series, watch as host Lucas Peterson sets out to find what he thinks is the best Salvadoran pupusa in New York City.

On this week’s Dining on a Dime, intrepid host Lucas Peterson heads out to Brooklyn in search of some street food — and finds it near a public park in Red Hook, a somewhat isolated peninsula in western Brooklyn between the Buttermilk Channel and Gowanus Bay. Known for once having heavy industry, it now serves as the home of a number of Latin American food vendors who set up shop on the street throughout the summertime. 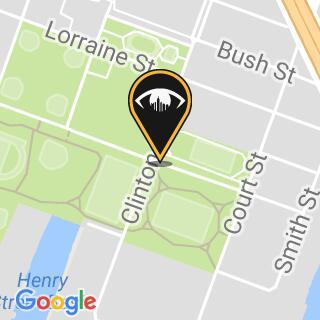 [VIDEO] Where to Find the Best Street Food in Queens, New York