If you are walking near the corner of 47th St and 6th Ave in Midtown, and you're wearing some scuffed up, old, worn-down shoes, you had better find another corner to cross! Shoe shiner Don Ward has been shining shoes on that corner for nearly two decades, baiting customers by hurling insults at the condition of their footwear. Check it out in this video from the New York Post.

Don Ward — whose stand is prominently perched at 47th Street and Sixth Avenue in Manhattan — jokingly chides Midtown schlubs when their hooves aren’t up to par. Ward says he first decided to go into the shoeshine business when one of his former colleagues made more money in one day polishing than he did all week at a photo job he previously had. Ward has been shining shoes and cracking jokes for 17 years. 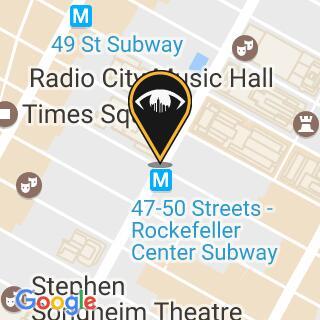