Reserve Cut is a contemporary kosher steakhouse located deep in the Financial District and serves up typical steakhouse fare alongside French-Asian fusion inspired dishes. In order to maintain a "kosher" status in the eyes of Judaism, the restaurant has its very own rabbi who has a hand in every aspect of the kitchen.

In this video from Zagat, editor Billy Lyons heads on out to see what its all about.

Throughout the world, the Orthodox Union is in charge of ensuring food served at kosher restaurants passes their rabbis inspection. So how do these rabbis - better known as masgiachs - and chefs work together to make sure the laws of religion and good taste are both in place? Zagat editor Billy Lyons went behind the scenes with the mashgiach of Reserve Cut, a modern kosher steakhouse in the Financial District. 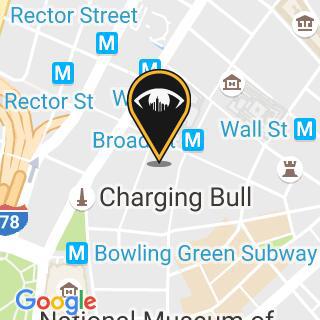