Mile End Deli is a modern Jewish Deli in Brooklyn and Manhattan which seamlessly blends flavors of Montreal and Canada with traditional Jewish deli cuisine.

In this video from our friends at Eater, watch as a chef at Mile End makes their incredible drool-worthy Brisket Poutine.

At Mile End, a Jewish deli in New York City known for its Montreal-style smoked meats and sandwiches, poutine looks a little different. The decadent Canadian dish of french fries and gravy gets an upgrade with house-smoked brisket. 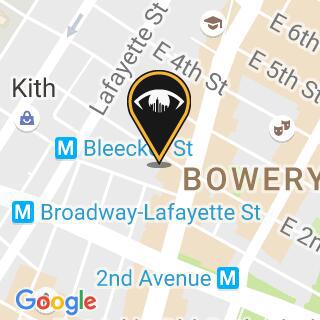