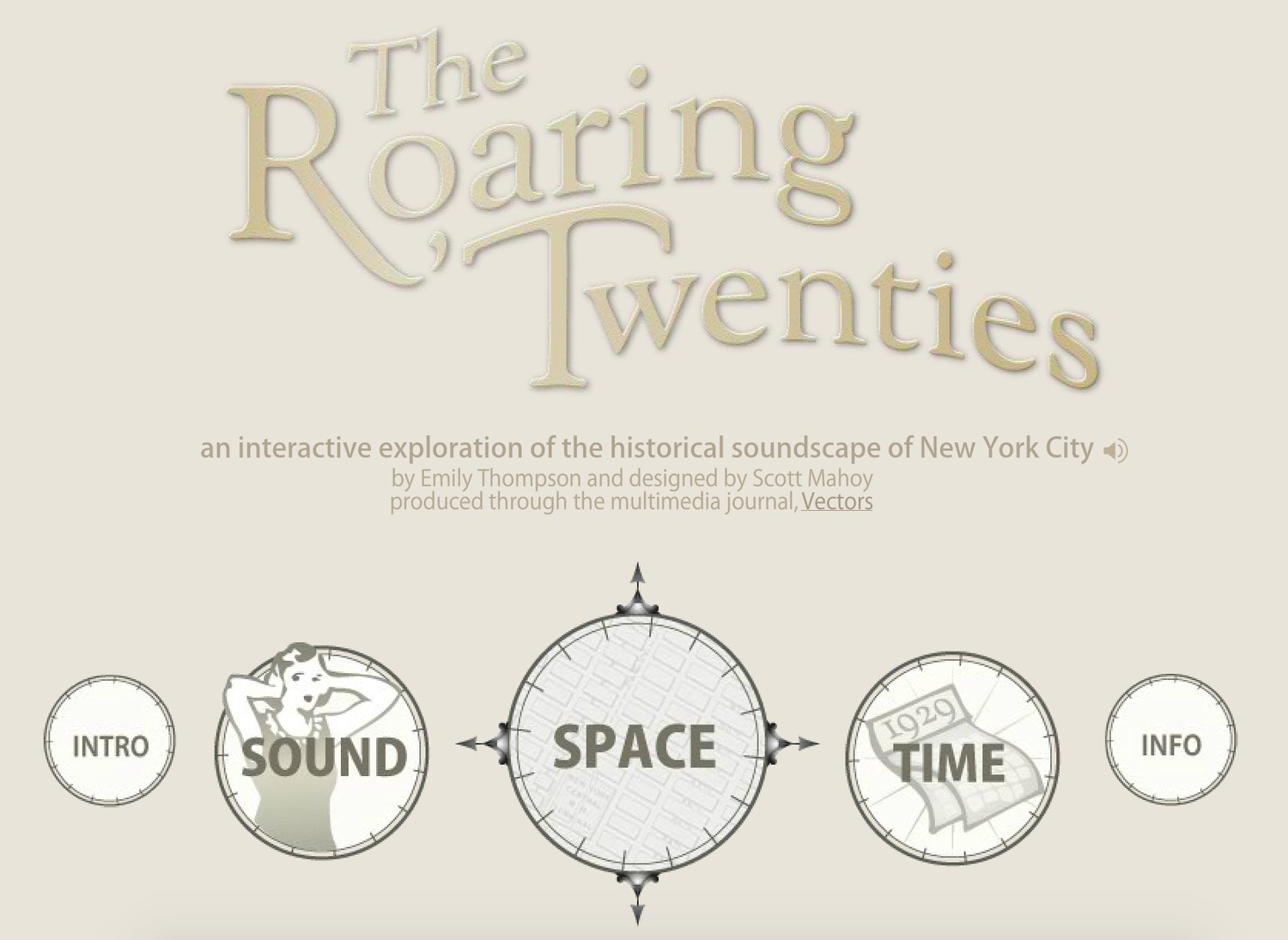 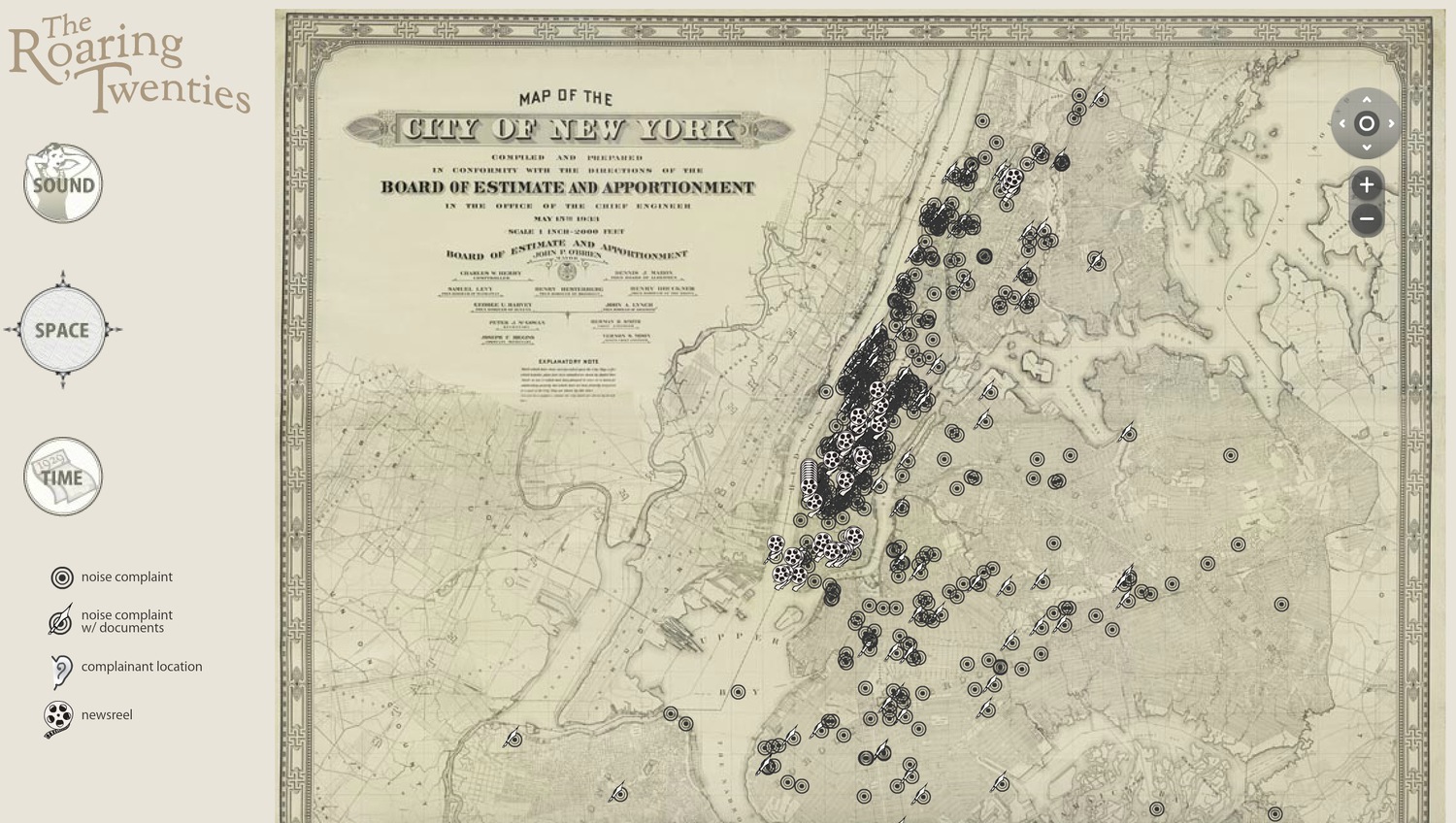 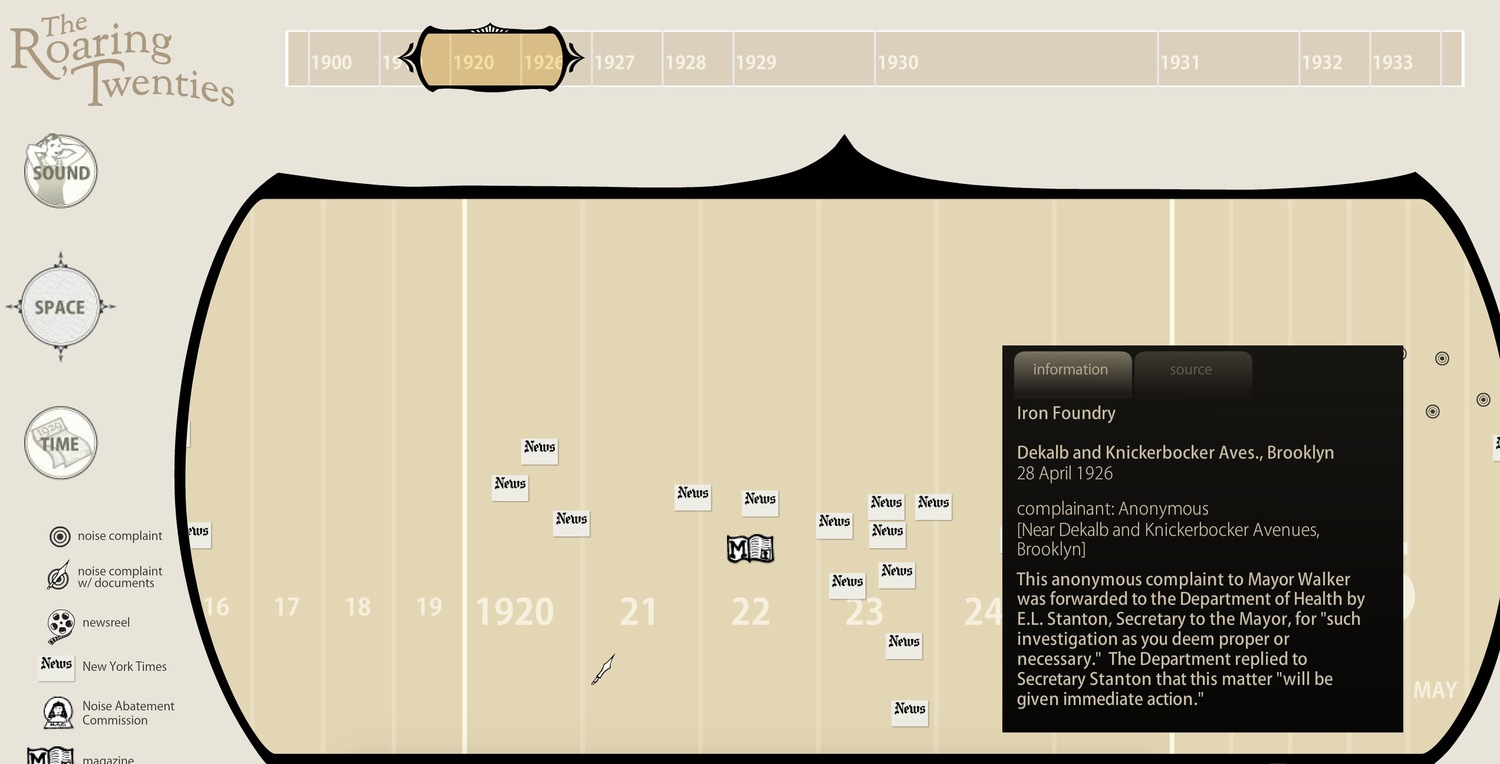 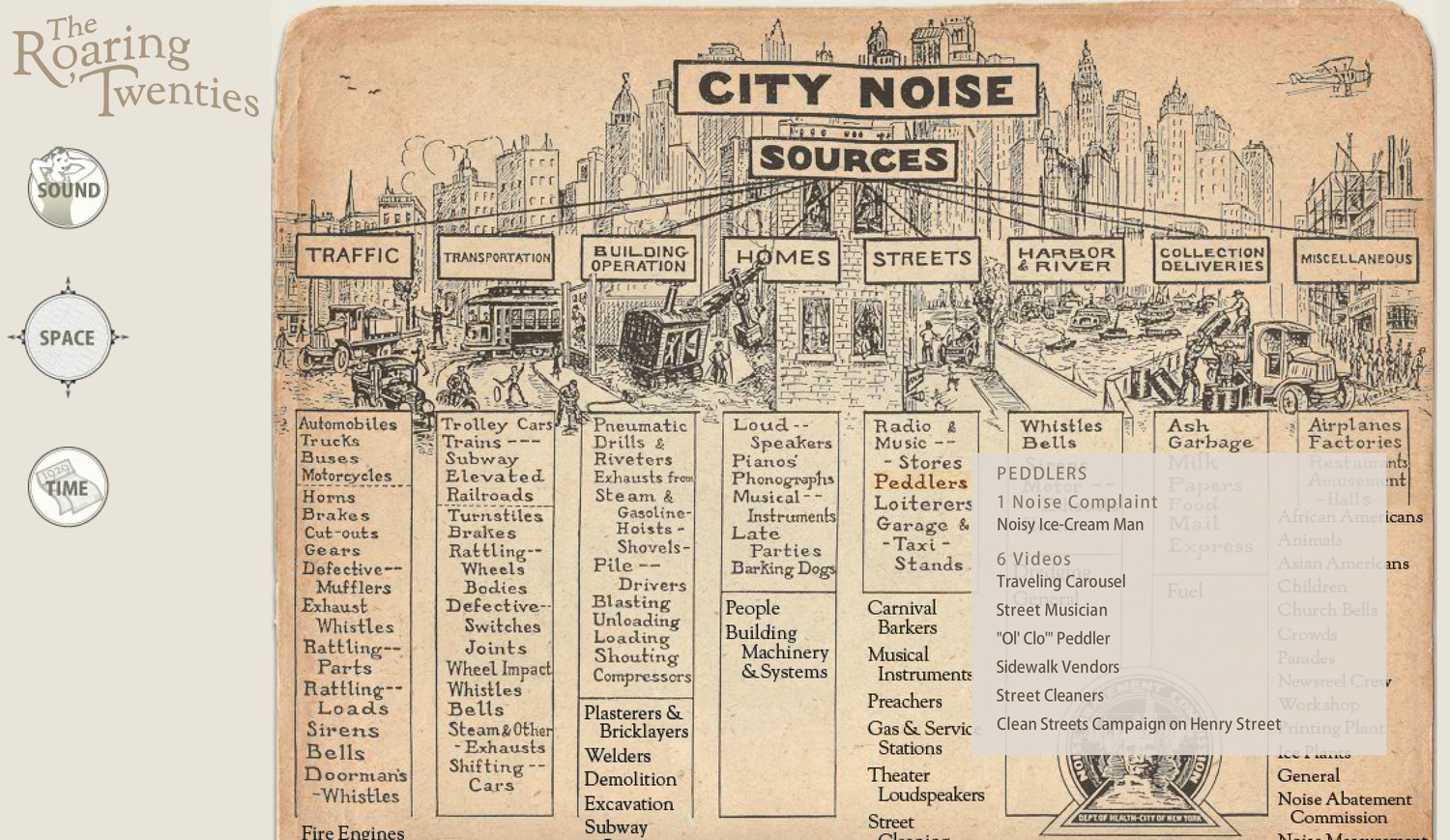 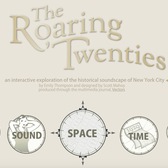 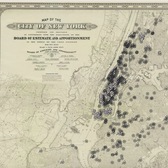 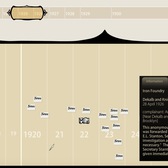 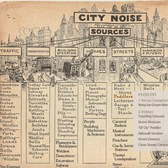 To construct a context for listening to these historic sounds, the site presents a rich collection of data and documents from the Municipal Archives of the City of New York, testifying to and elaborating upon the problem of noise in the modern city. Aggravated citizens wrote letters to the Mayor and to the Commissioner of Health, describing in sometimes angry, sometimes pitiable tones the noises that vexed them.

The Sidewalks of New York, a Historical Documentary About New York City Through The Songs of the Early 20th Century