The Female Gaze is an amazing live parody of the all-female daytime talk shows, a show that is sure to make you laugh.

There are multiple performances throughout the year at the Upright Citizens Brigade Theatre in Chelsea, and the next show is tonight at 9:30pm with tickets a steal for just $5! 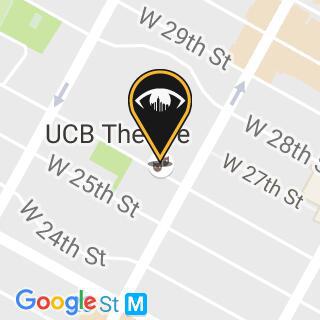