Each year, the office of Brooklyn Borough President Eric L. Adams determines which of the thousands of blocks throughout Brooklyn is the "greenest". This year, the 23rd annual in the contest, the honor goes to a beautiful stretch of Stuyvesant Ave. between Bainbridge St. and Chauncey St. in Bed-Stuy. 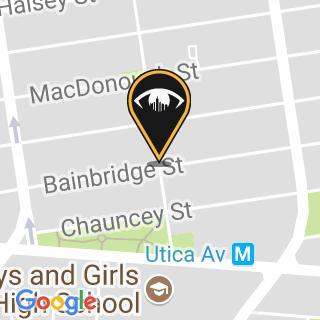 This Prospect-Lefferts Gardens Block is the Greenest in Brooklyn