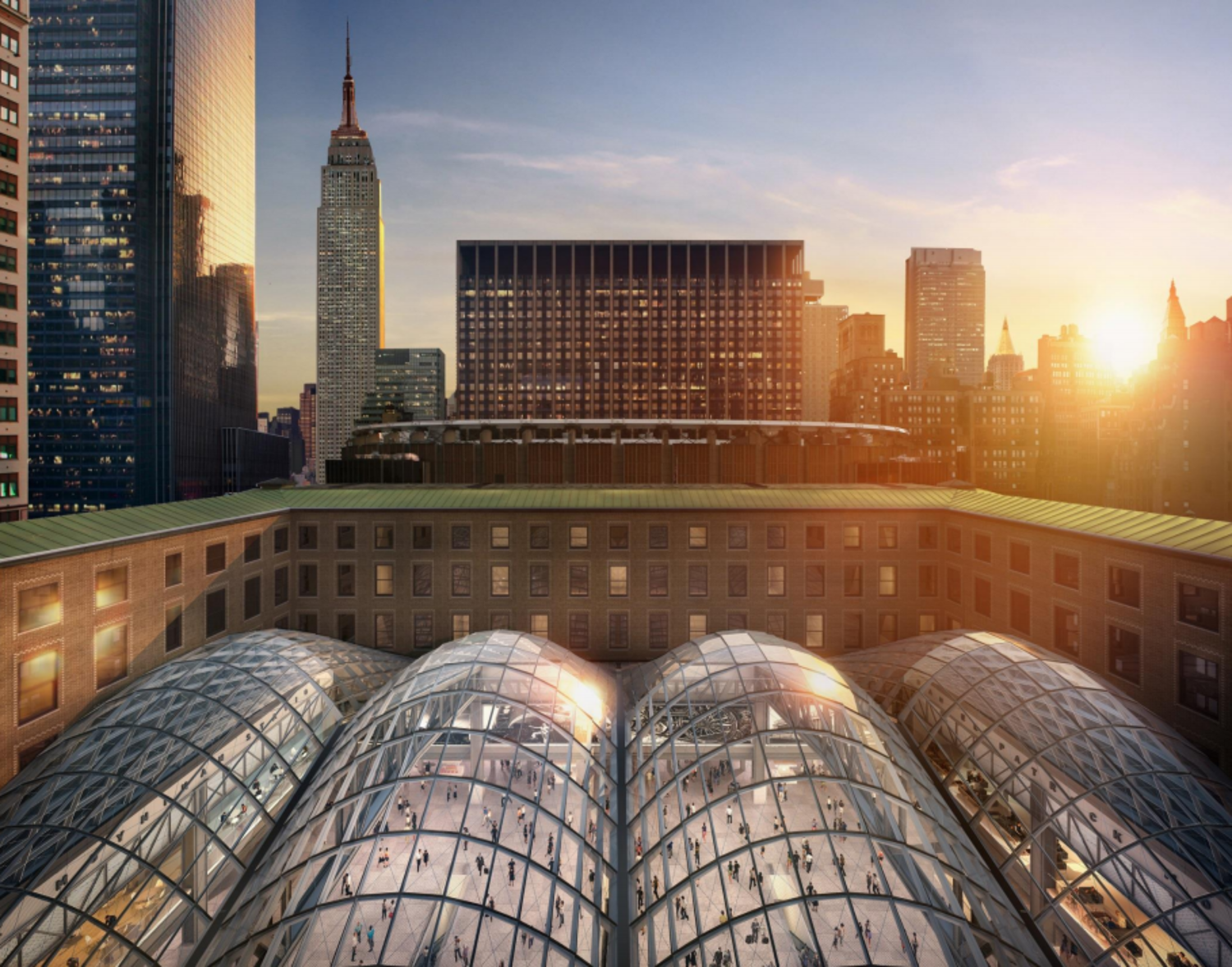 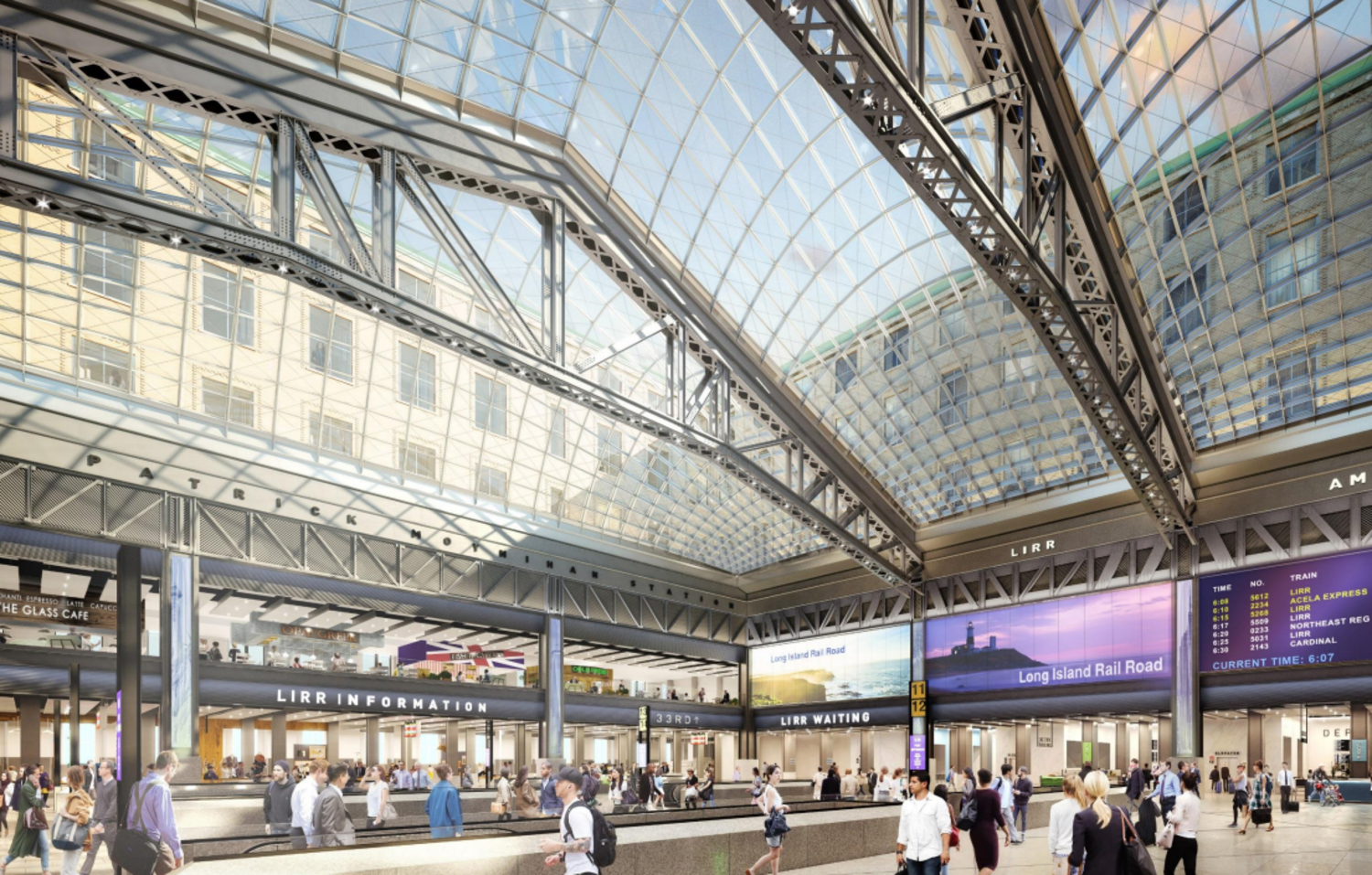 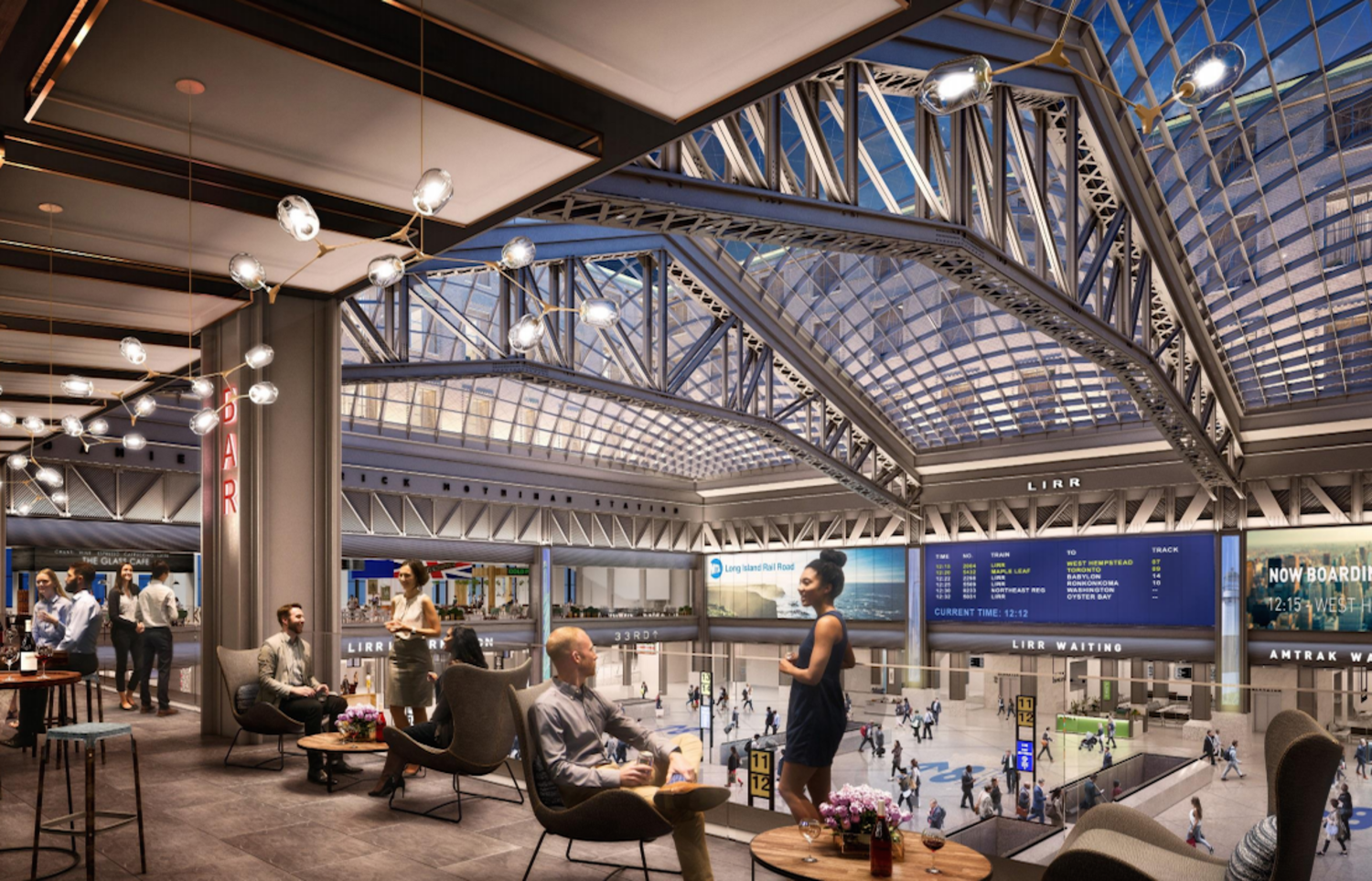 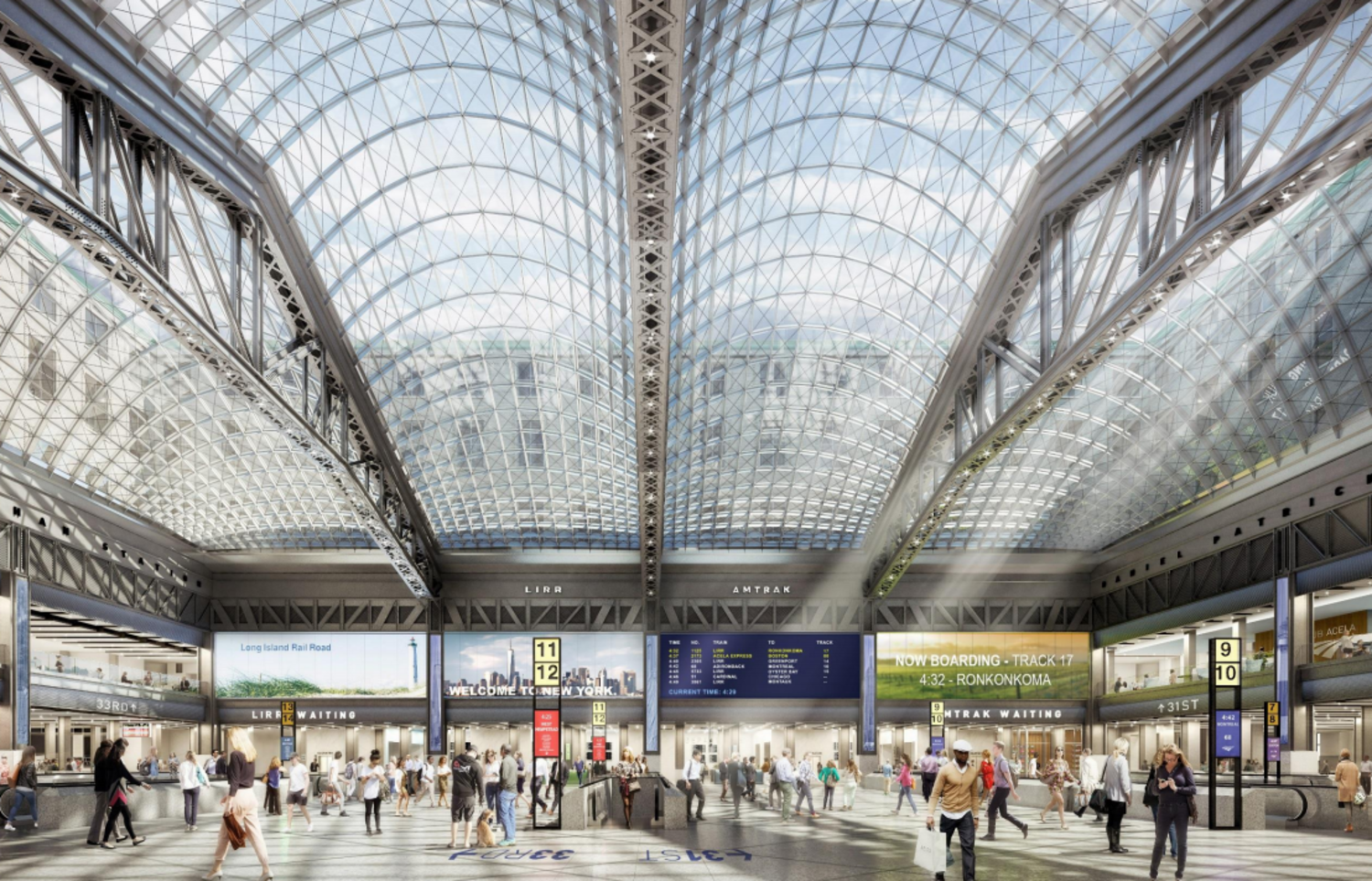 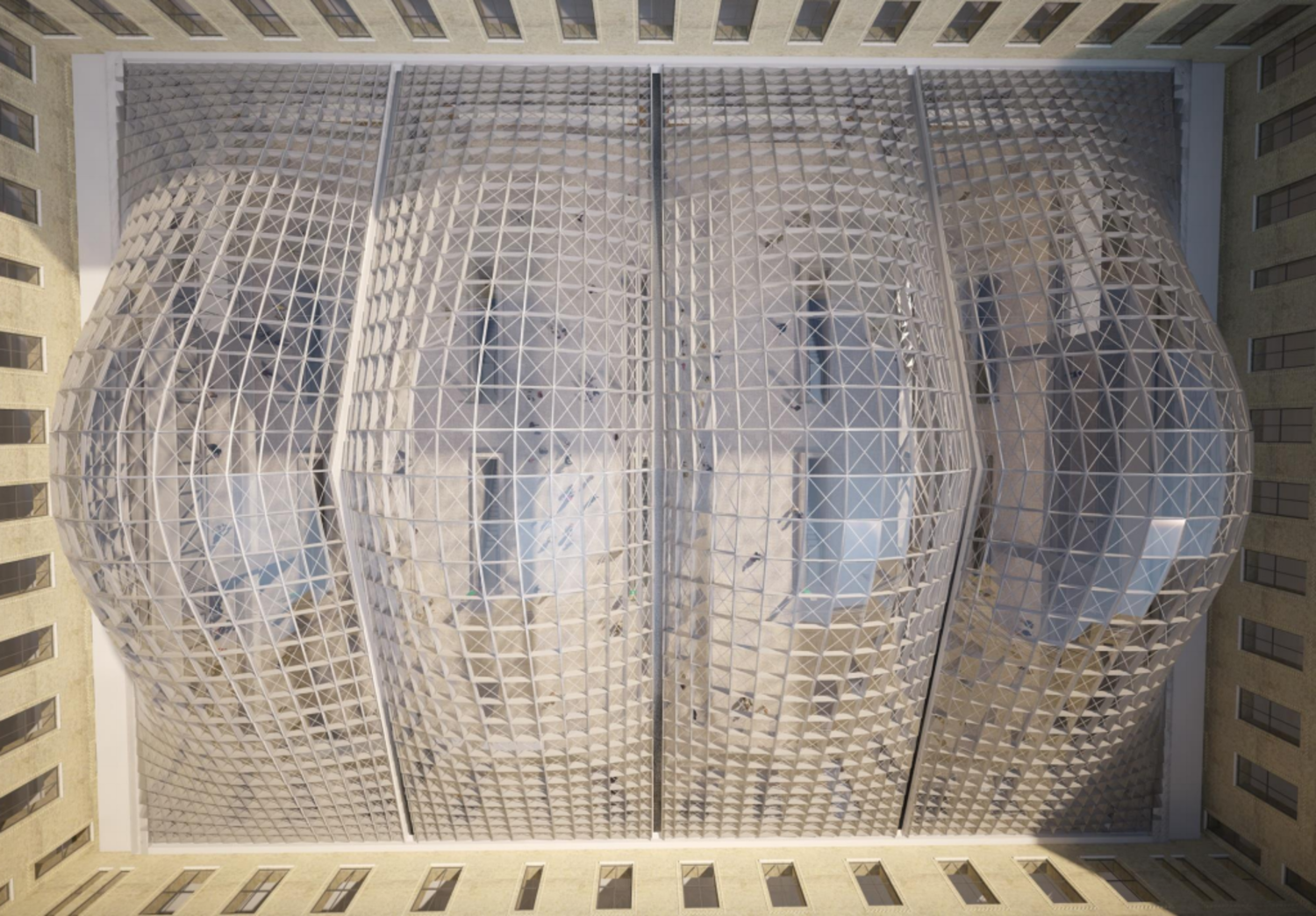 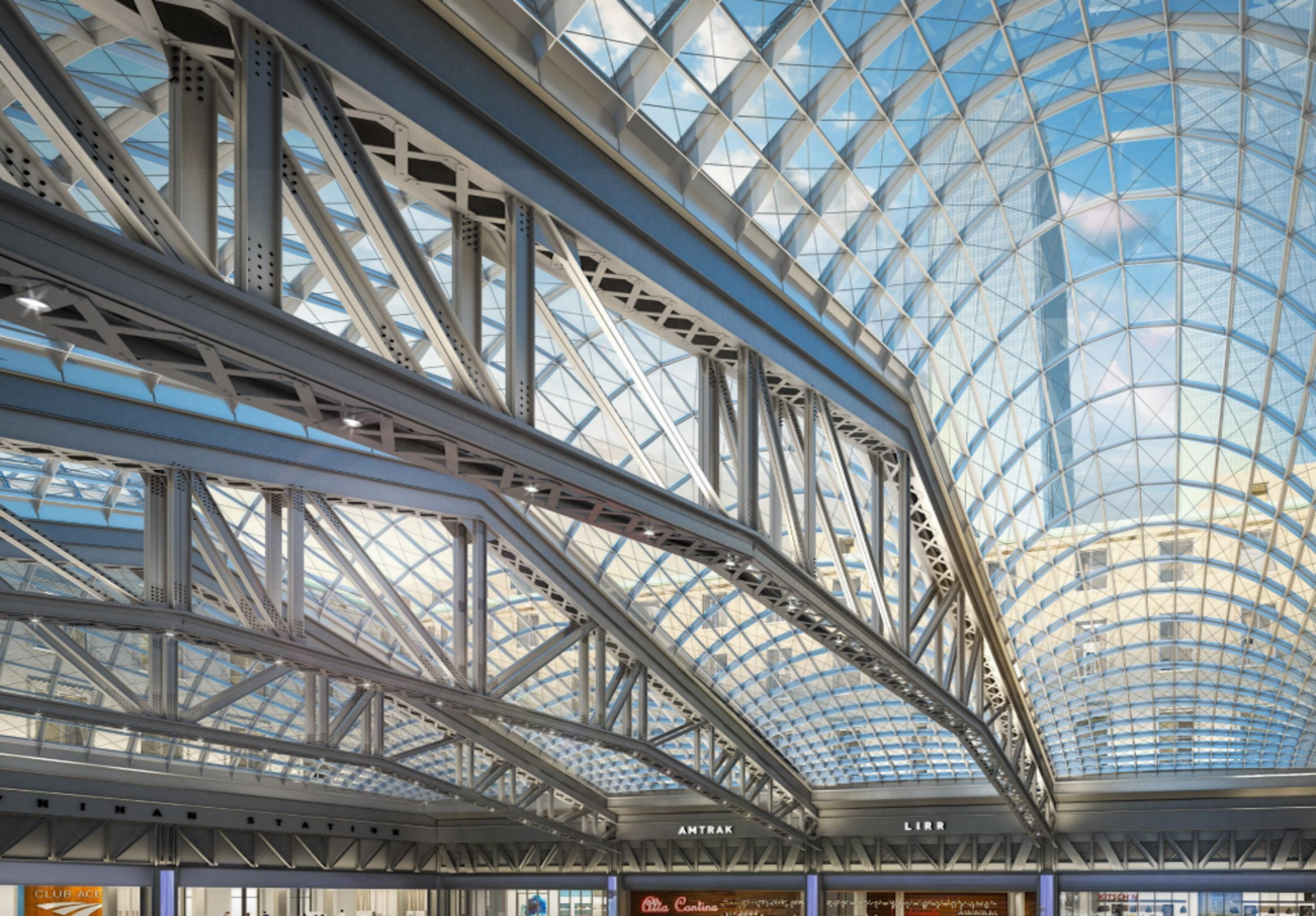 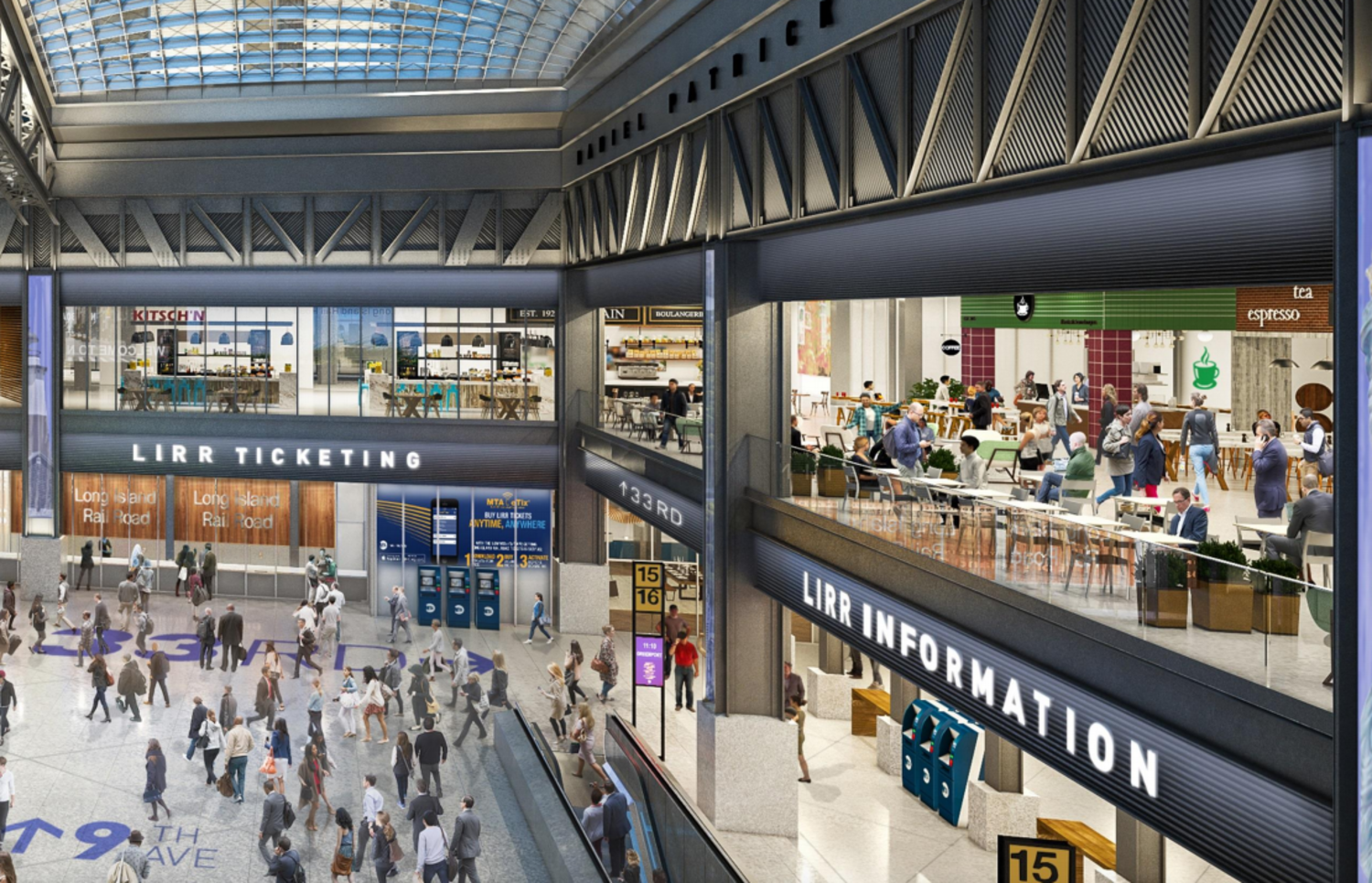 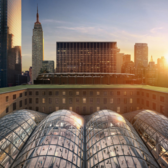 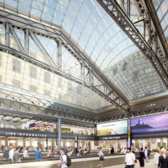 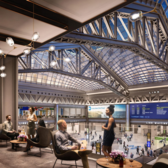 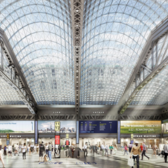 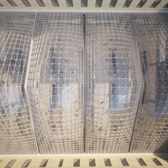 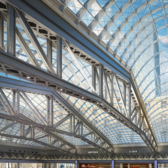 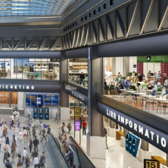 As part of Andrew Cuomo's 2016 agenda, it was announced last year that the Governor plans to transform the reviled Penn Station into a world class transportation hub. On Friday, the Governor's Office announced that the $1.6 billion financial deal was done, and construction on the project will commence. To accompany the announcement, new renderings of the project were released, and show a transformed station, bright and airy; the complete opposite of what the station is now.

The Farley Building redevelopment into the Moynihan Train Hall will create a new 255,000 square foot Train Hall for Long Island Railroad and Amtrak passengers and increase Penn Station’s total concourse floor space by more than 50 percent. […] The Farley Building will also house 700,000 square feet of new commercial, retail and dining space within the mixed-use facility and create an iconic civic space for Manhattan’s West Side.

[VIDEO] Here's What to Expect From Moynihan Station, Penn Station's $1.6B Revamp