Since it first opened in 1907, thie Plaza Hotel has been synonymous with luxury and elegance. Hosting celebrities, politicians, presidents, and more, the hotel has one of the most iconic guest books of any hotel in New York City. In this great twenty-minute video from Architectural Digest, learn the history behind the building's numerous hidden details.

Take a tour of New York City's most famous and luxurious hotel The Plaza led by architectural historian and author Francis Morrone and journalist and author Julie Satow. The Plaza has almost become synonymous with New York City, made famous by beloved children's book character Eloise, famous weddings like Donald Trump's and Macaulay Culkin in 'Home Alone 2.' Learn the secrets behind its grandeur, from its ornate lobbies and ballrooms to its lavish penthouse hotel rooms. 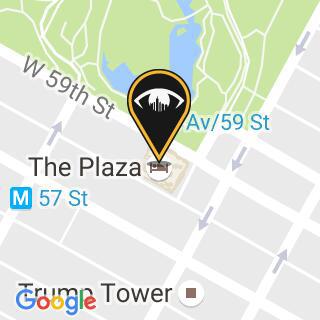 [VIDEO] Hidden Details of The Plaza Hotel, From Lobby to Penthouse