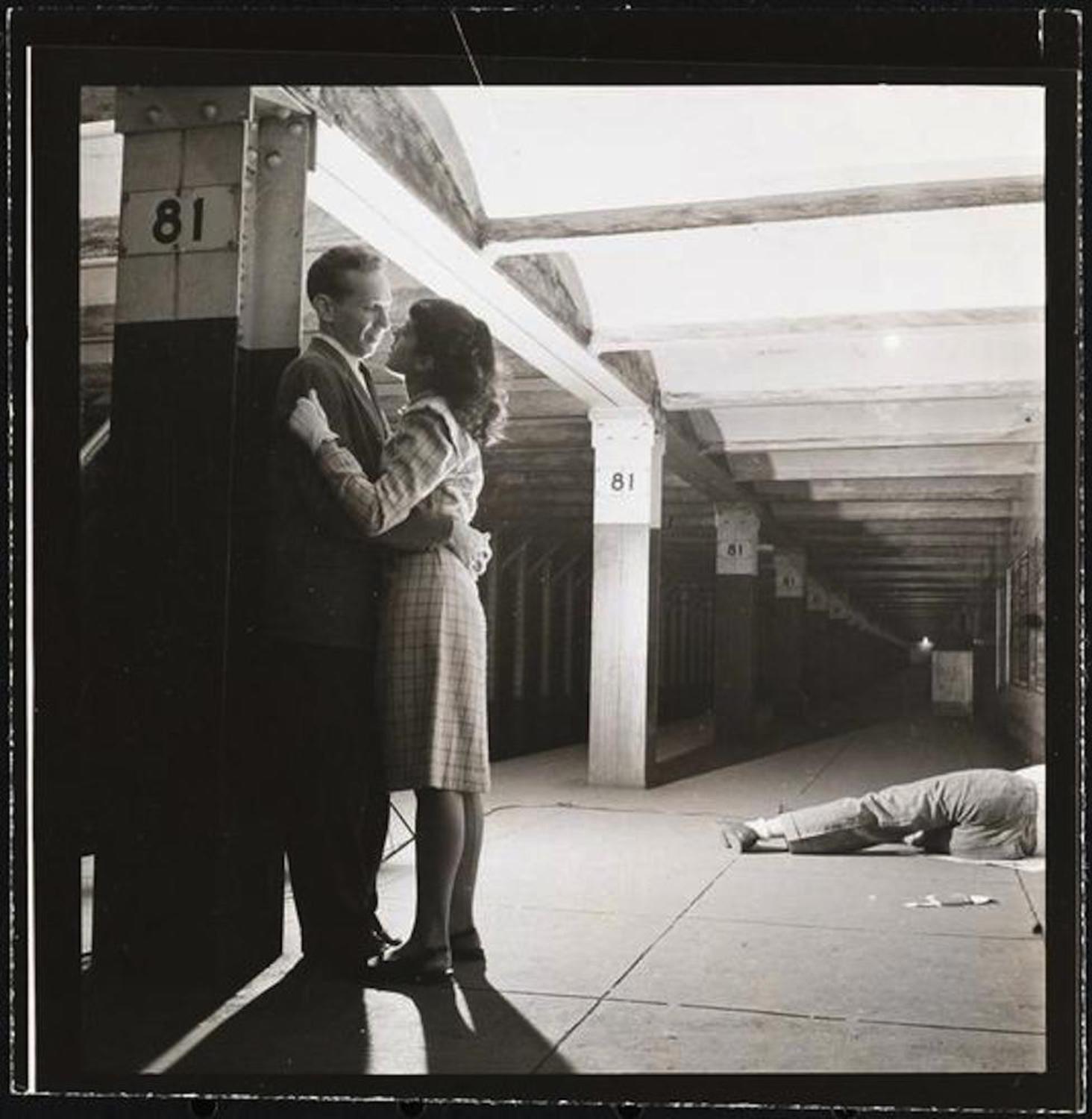 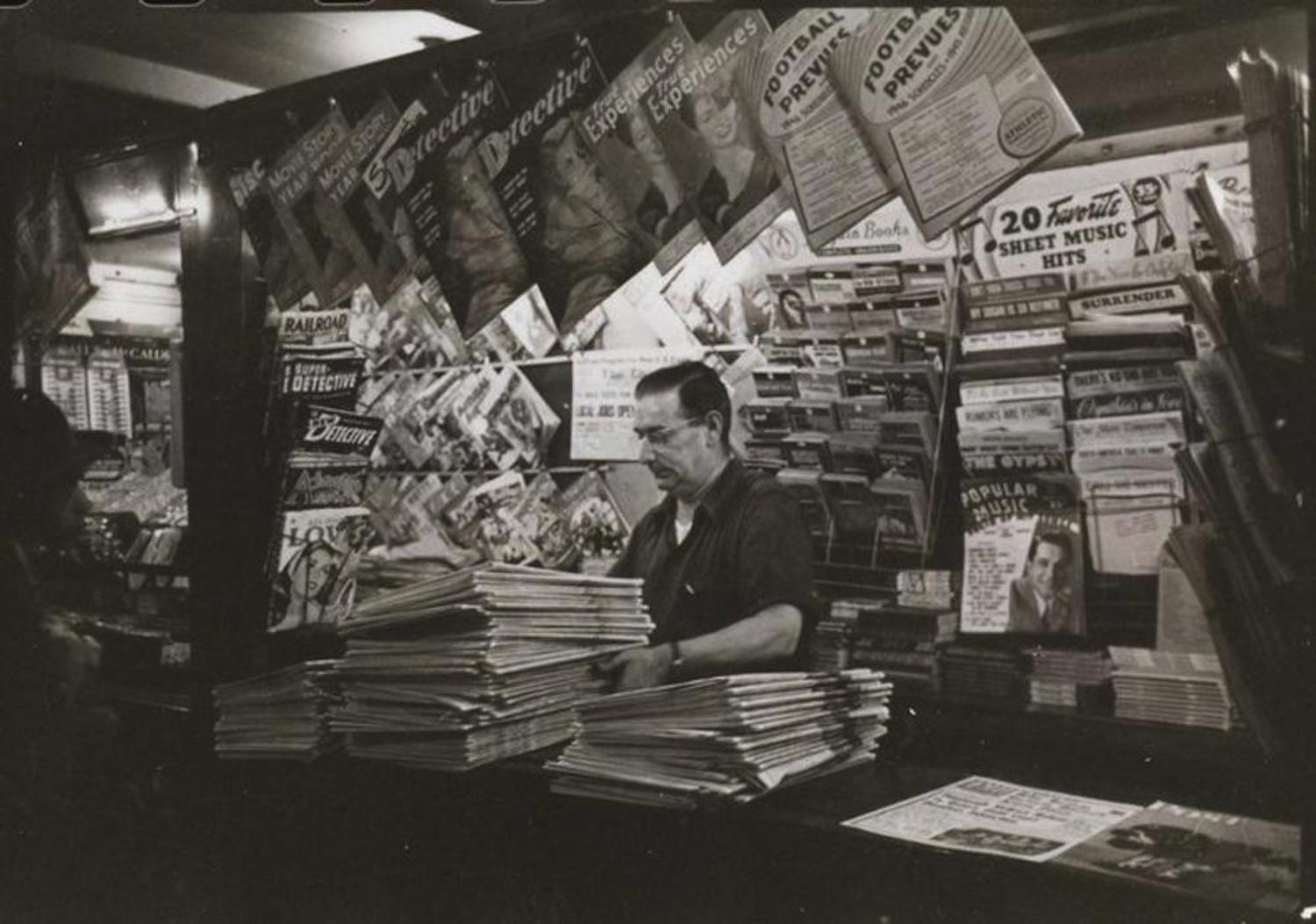 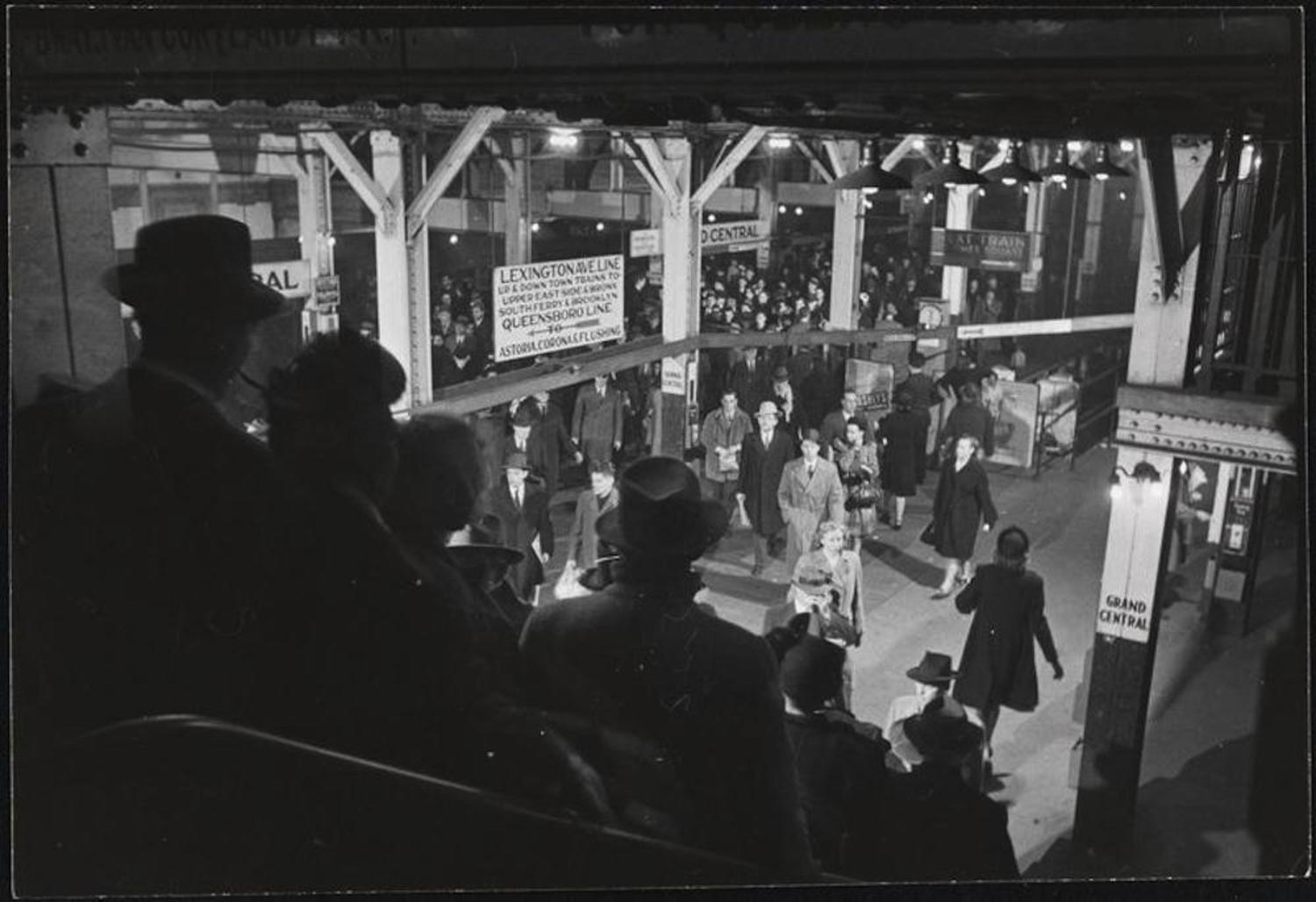 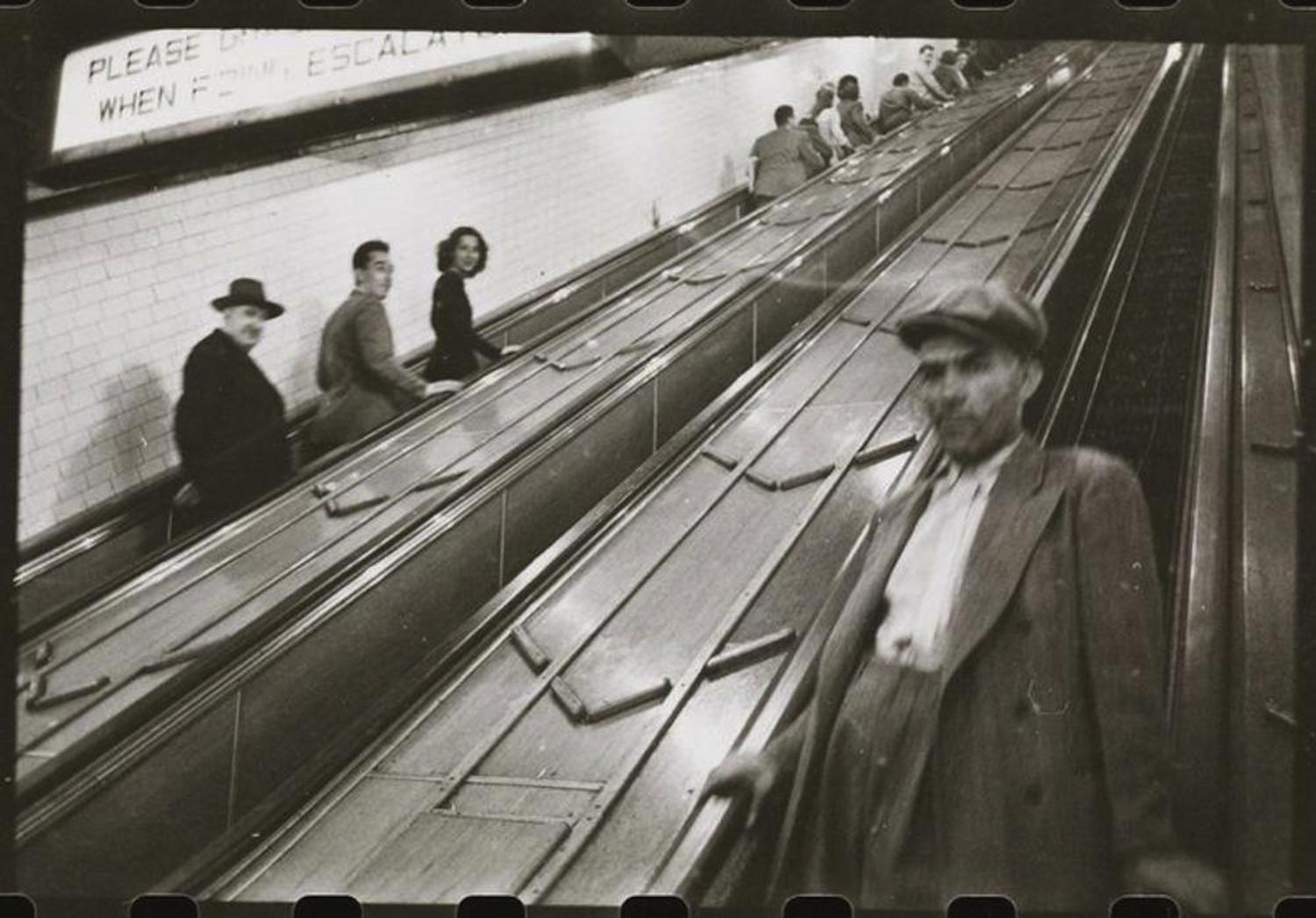 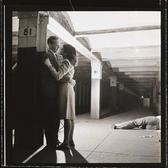 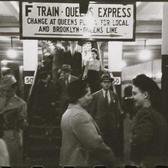 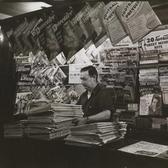 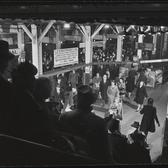 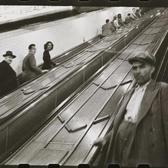 Most people know Stanley Kubrick as the famous filmmaker, but did you know that before his directorial career, he was a staff photographer for Look Magazine in New York City?

Between 1945 and 1950, Stanley Kubrick worked as a staff photographer for LOOK magazine. He was not yet Kubrick, the famous film director; he was just Stanley, the kid from bronx with an uncanny photographic sensibility. Only 17 years old when he joined the magazine’s ranks, he was by far its youngest photographer. Kubrick often turned his camera on his native city, drawing inspiration from the variety of personalities that populated its spaces. Photographs of nightclubs, street scenes, and sporting events were amongst his first published images, and in these assignments, Kubrick captured the pathos of ordinary life in a way that belied his young age. The Museum’s collection contains 129 of Kubrick’s assignments for the magazine, encompassing more than 15,000 individual images, the vast majority of them never published.

The Museum of the City of New York has a collection of all his photos, and we pulled out some of the best ones that he took of the subway above. Be sure to check out the rest of the massive collection to peek into 1940's New York through Kubrick's eyes.