Spa Castle made headlines last week with the revelation that patrons would regularly engage in sexual activity in the spa's public spaces.

Naturally, Taiwanese animators at Tomo News had to cover the story, and it's as hilarious as you would expect. 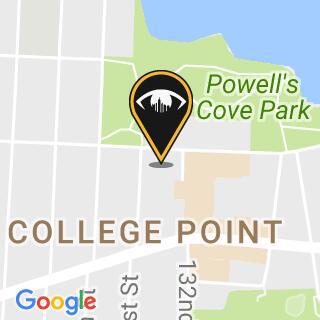 [VIDEO] Here's How to Squeeze in a Workout on Morning Commute