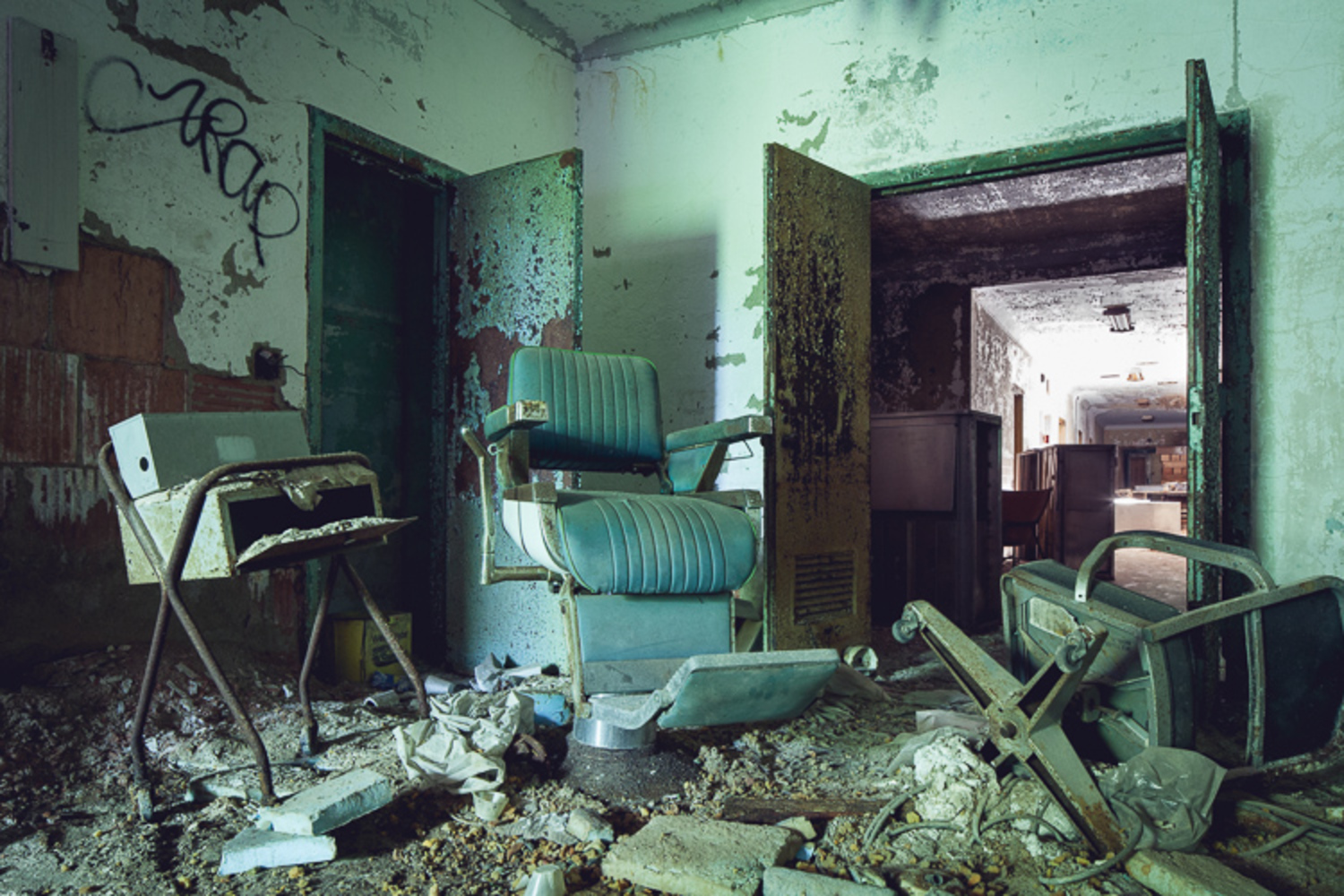 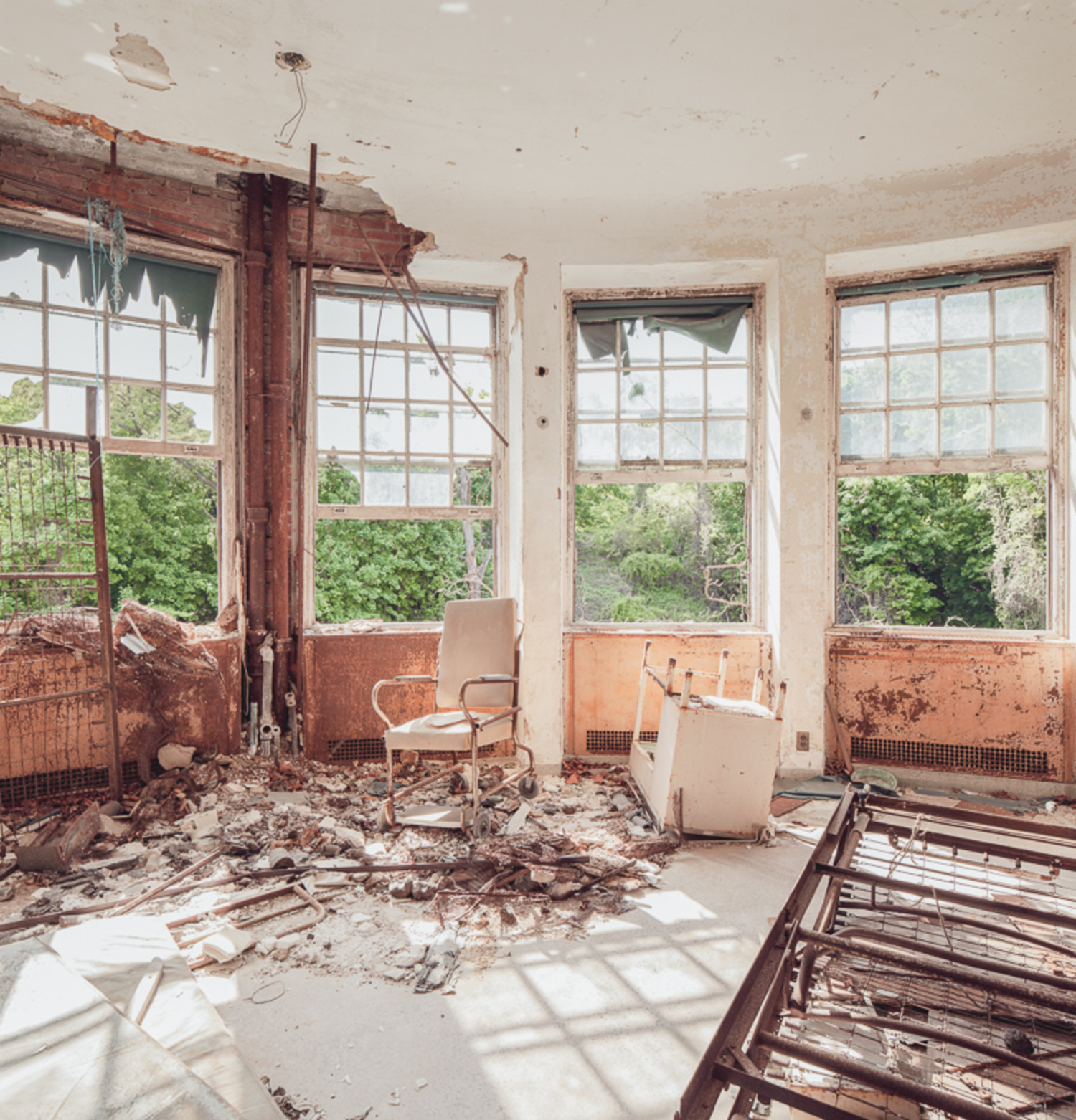 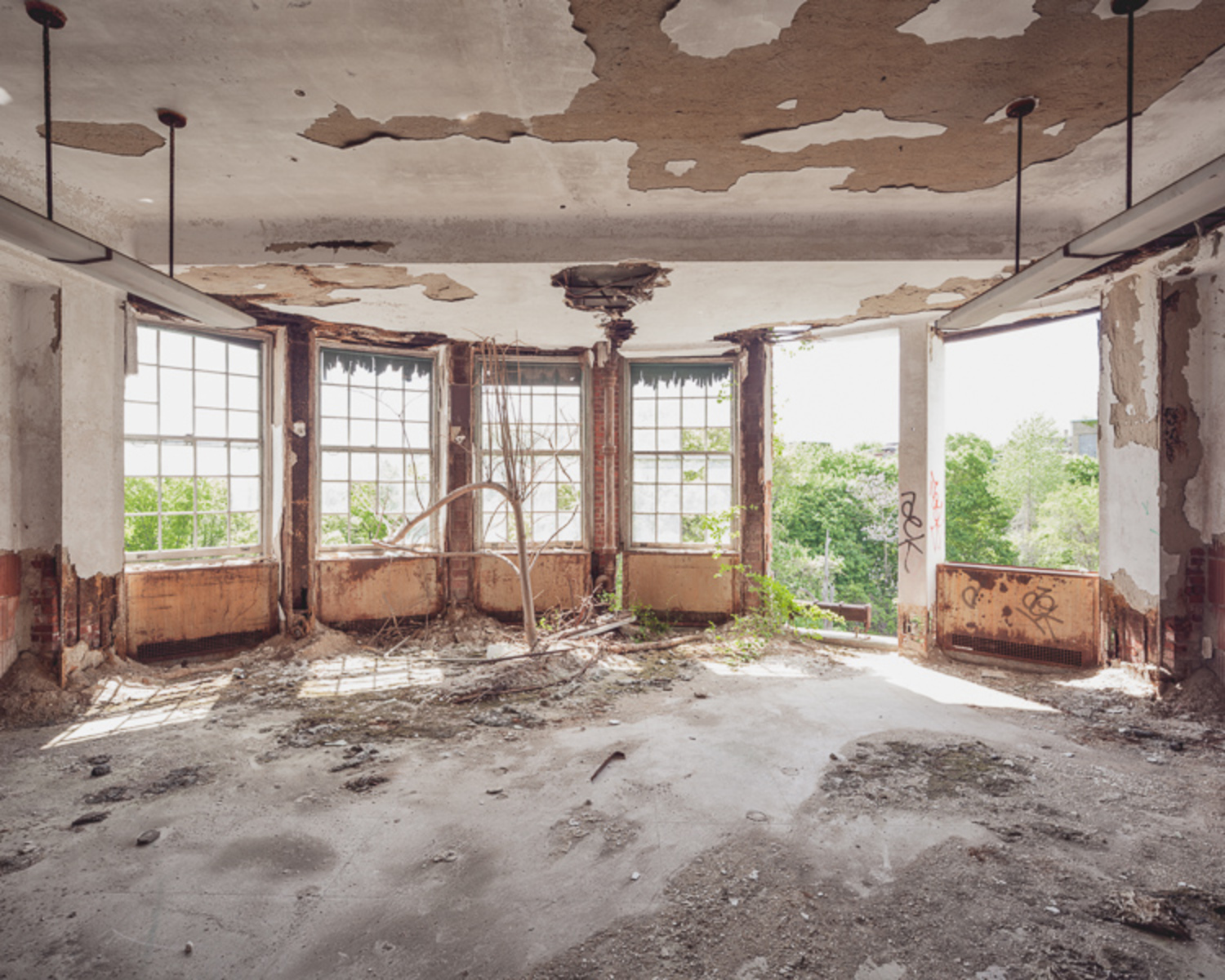 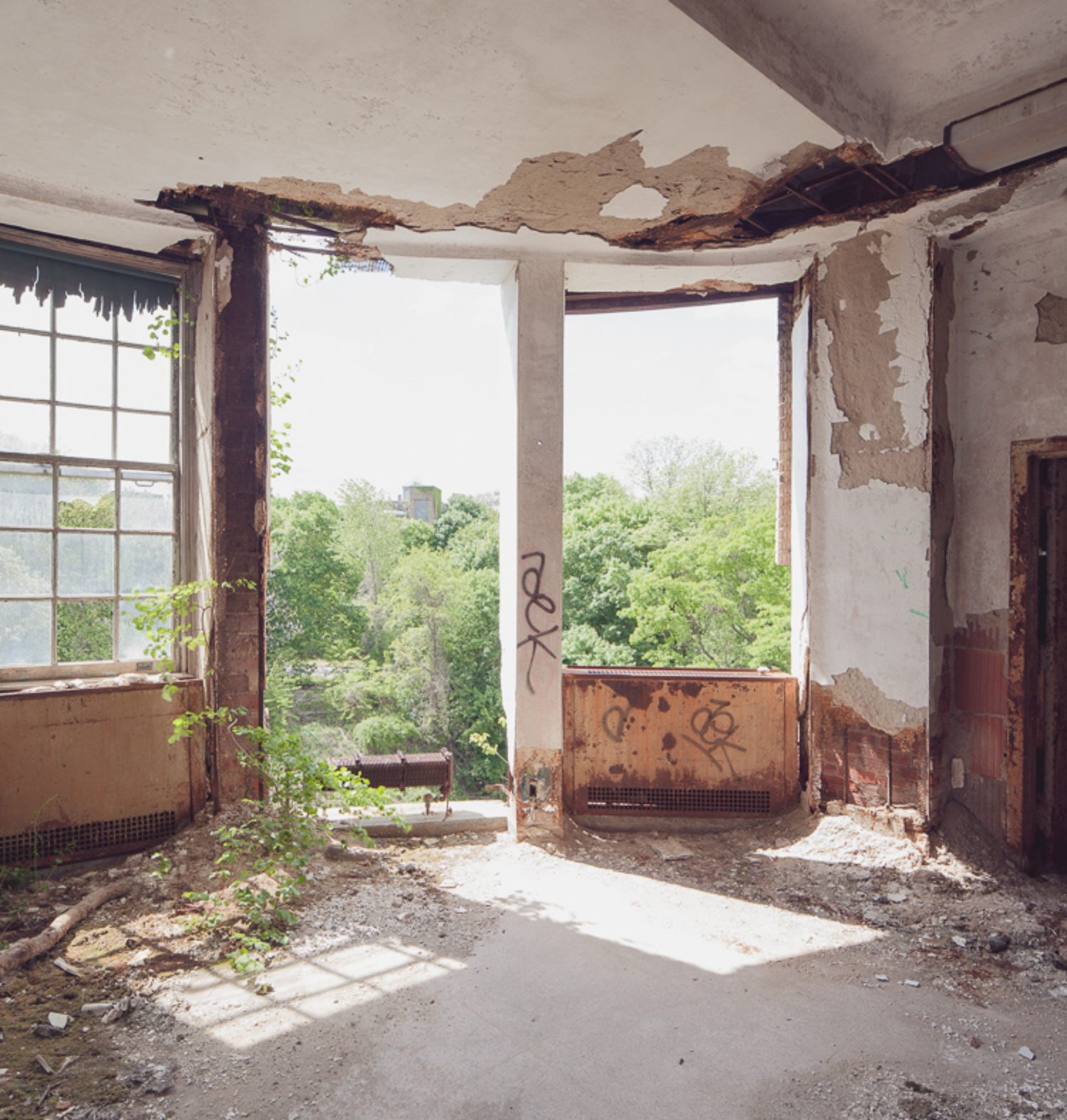 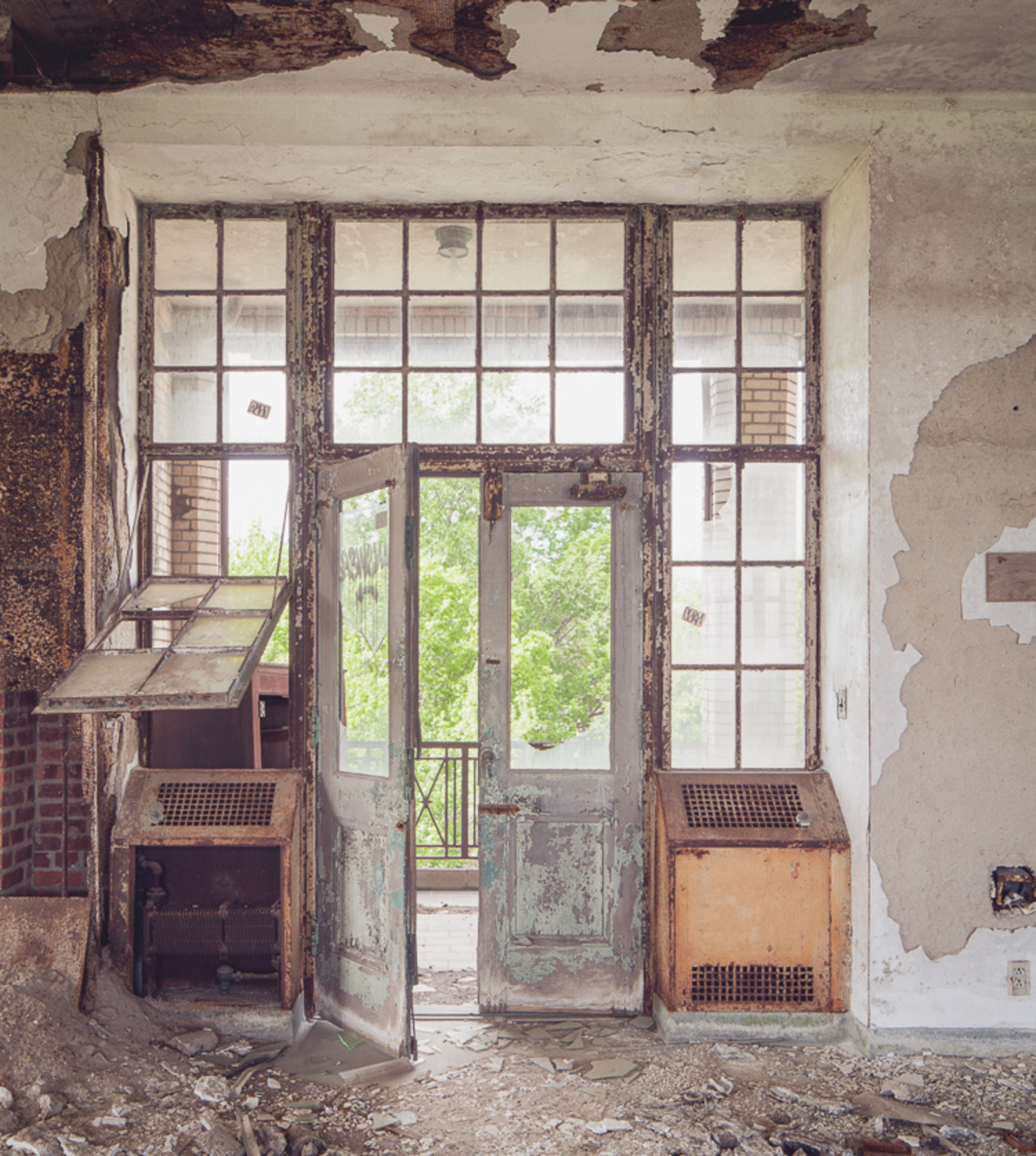 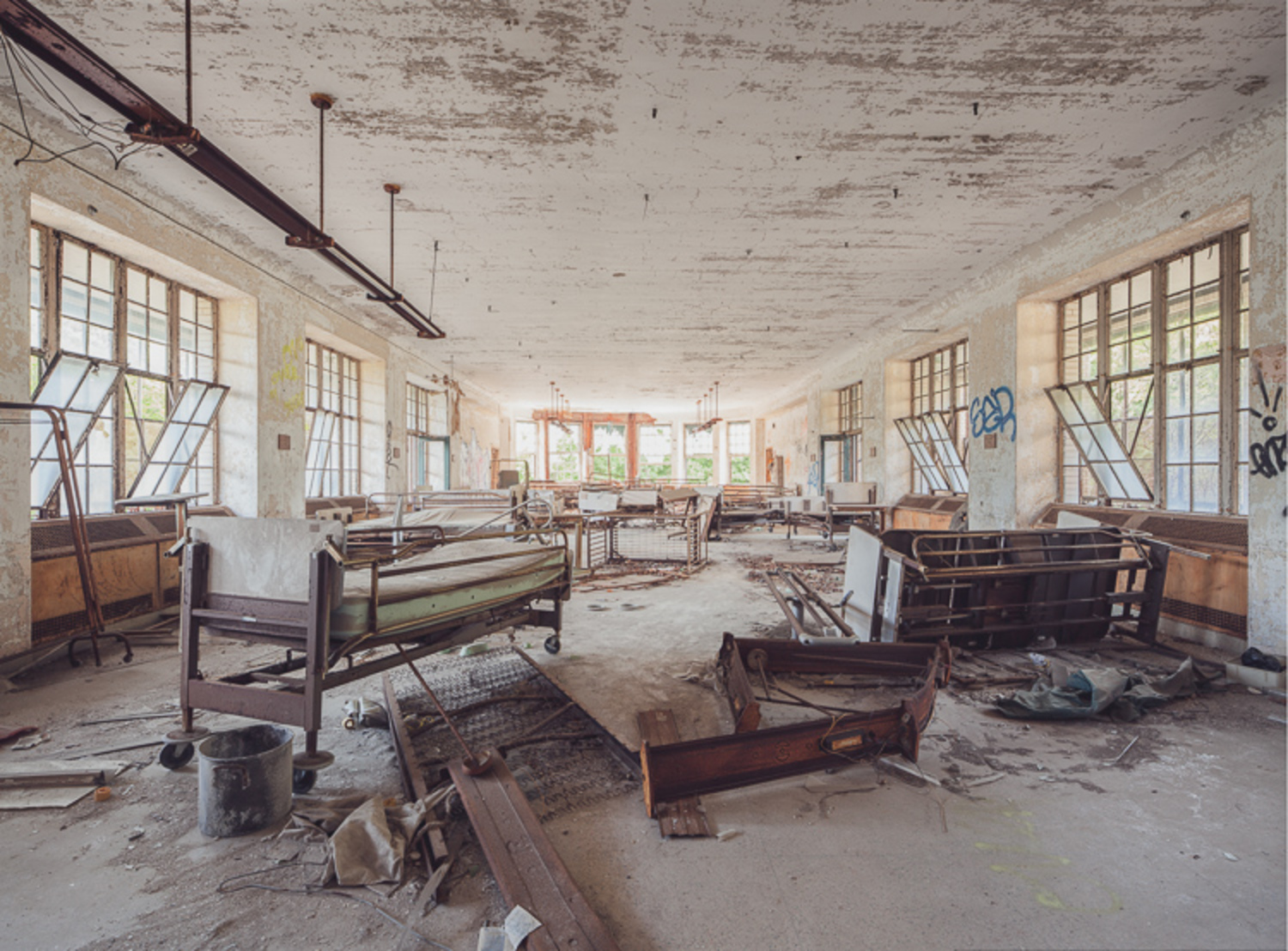 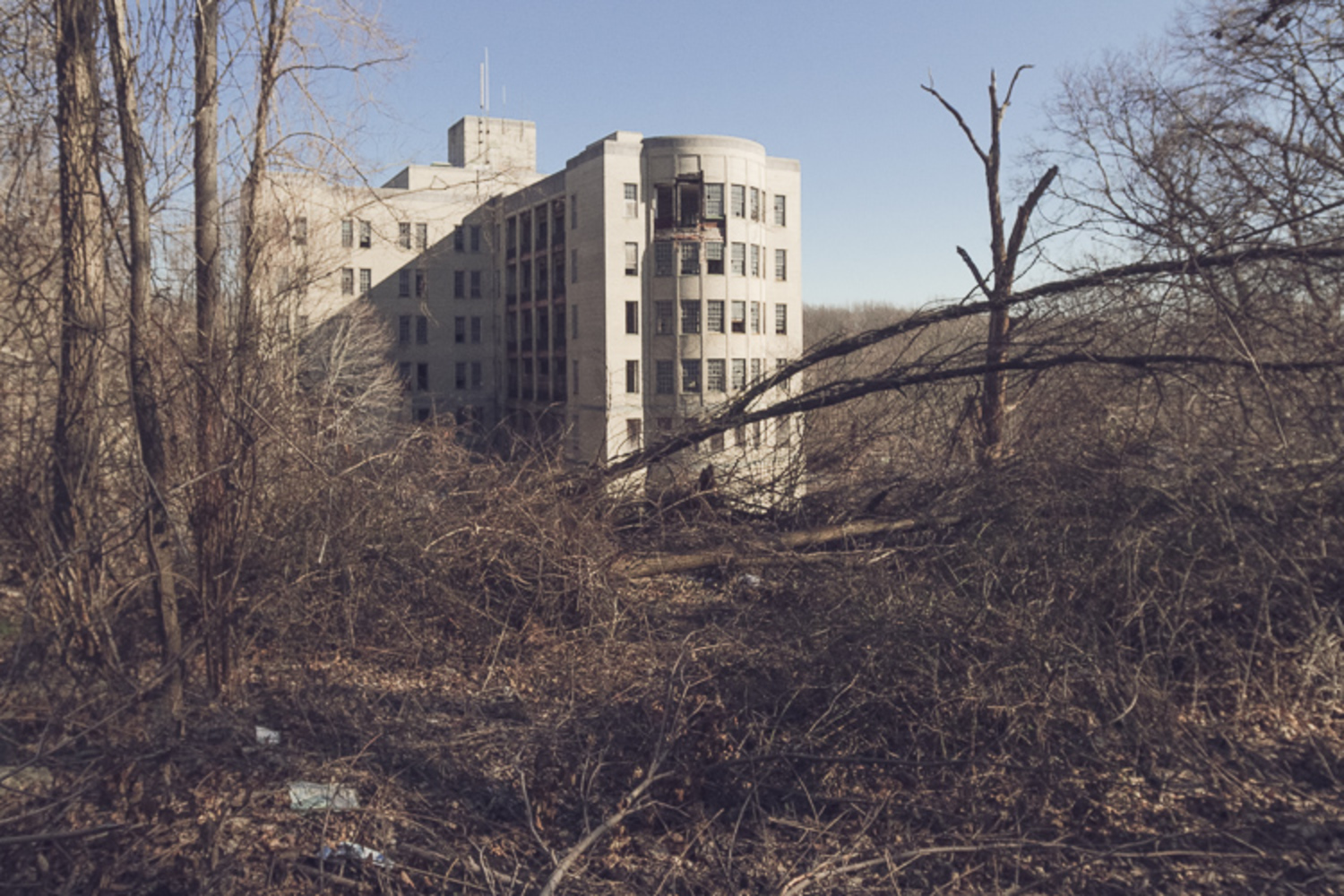 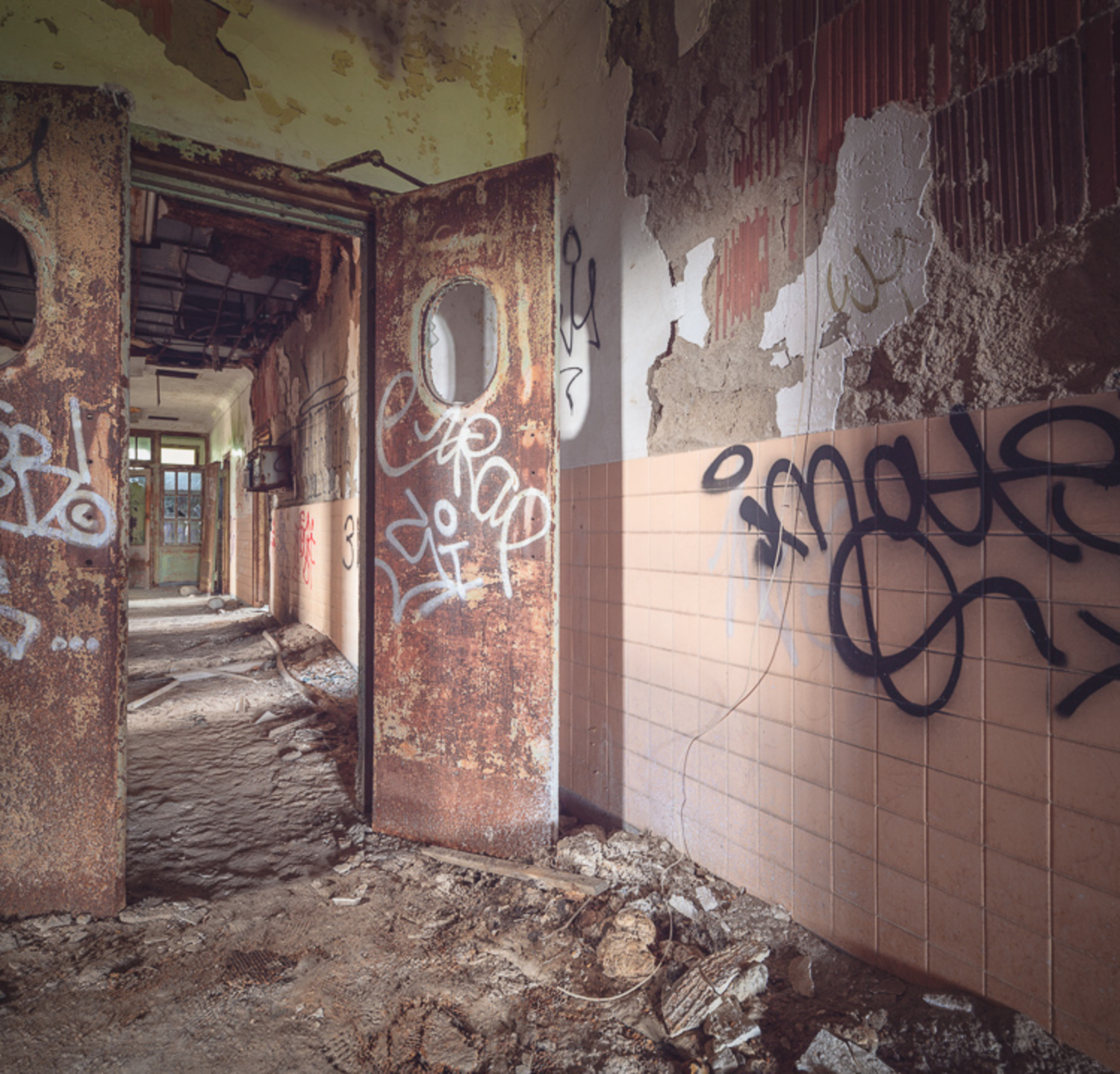 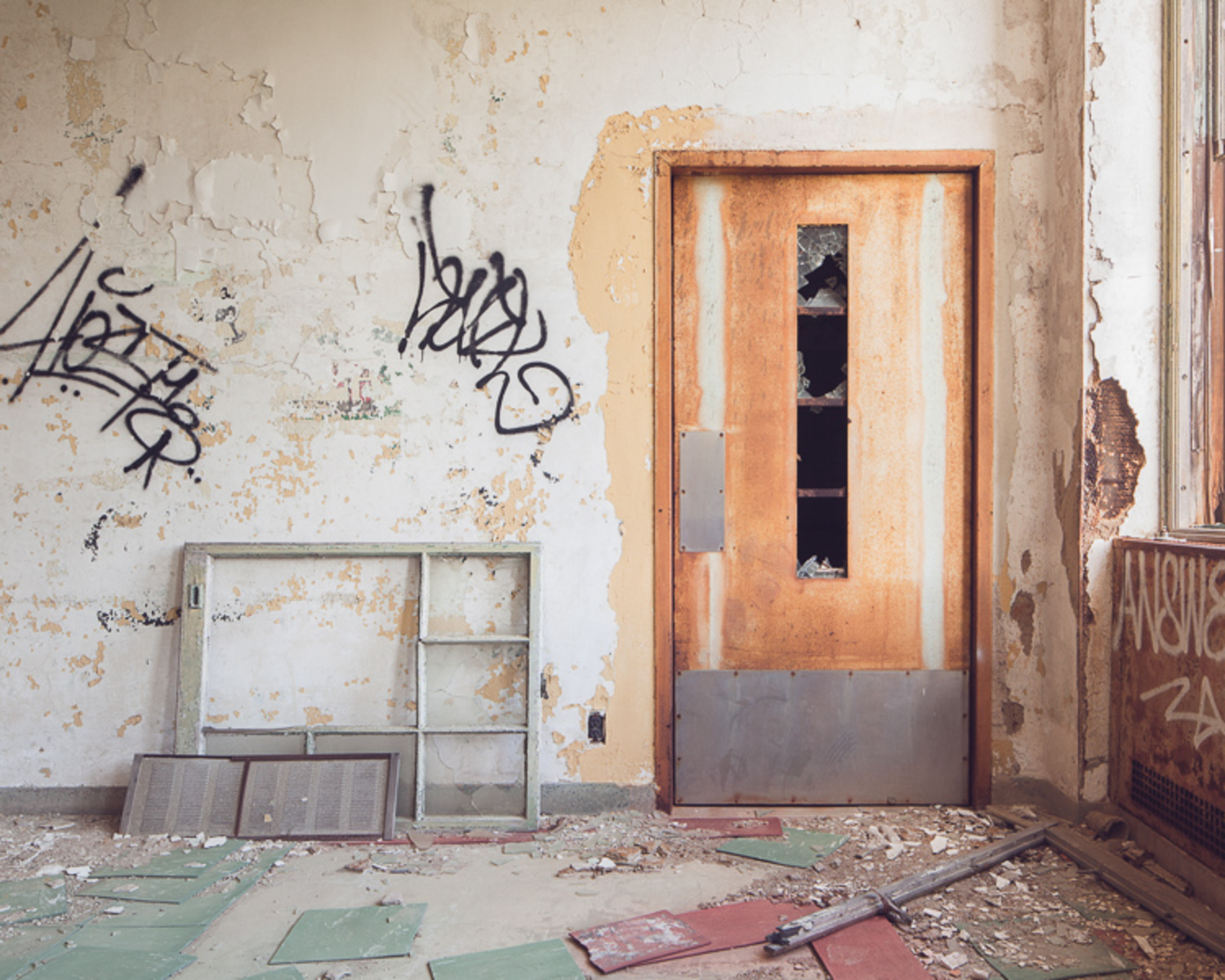 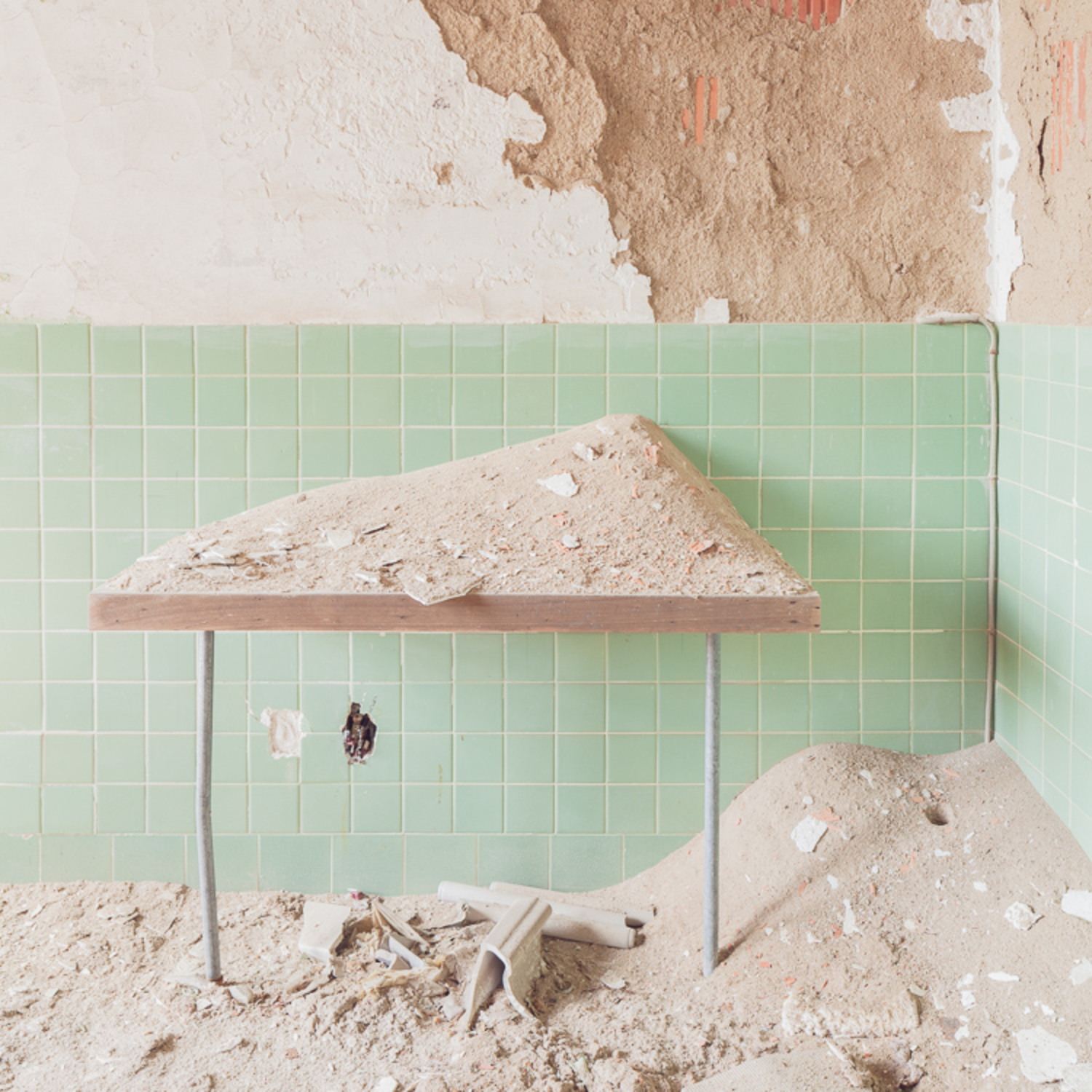 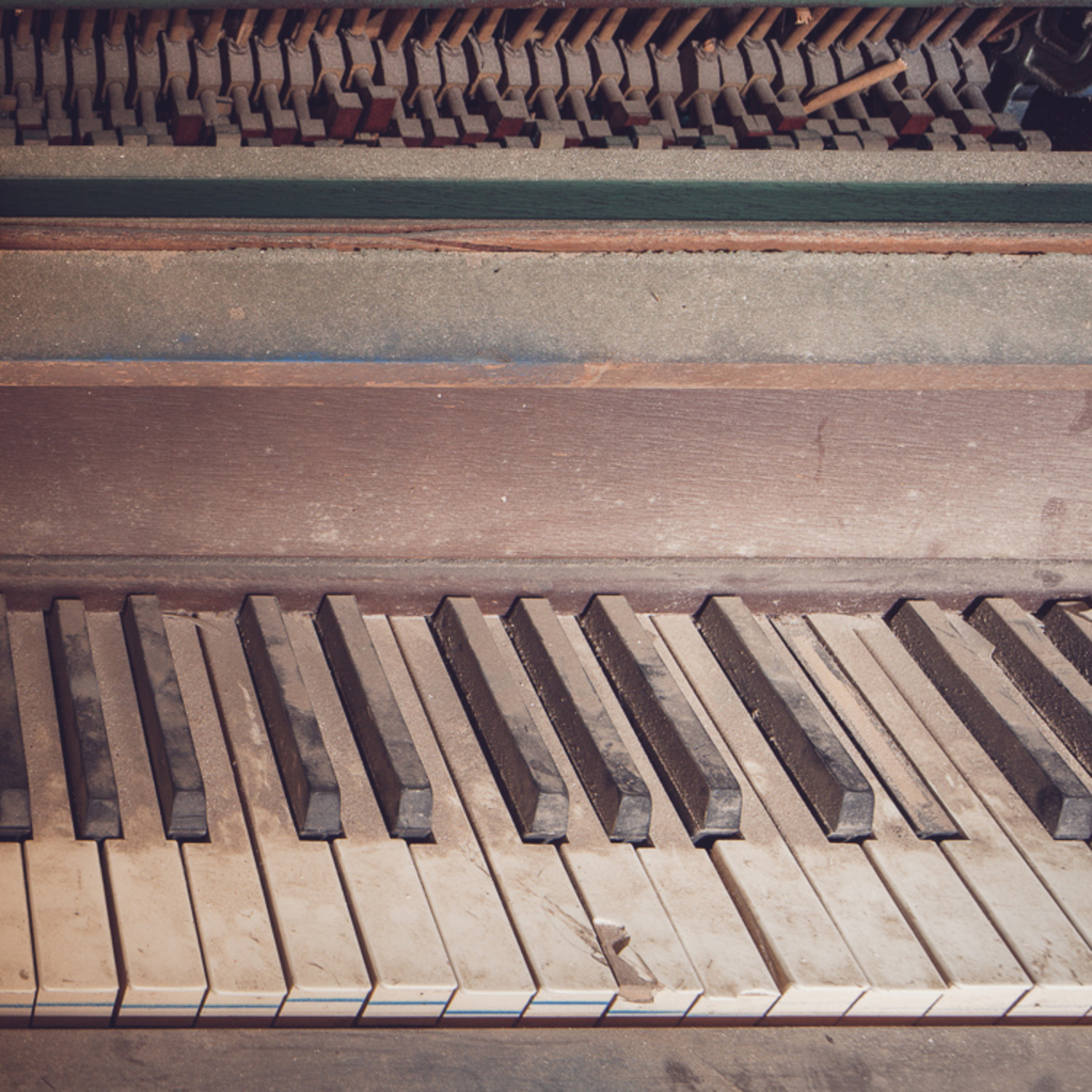 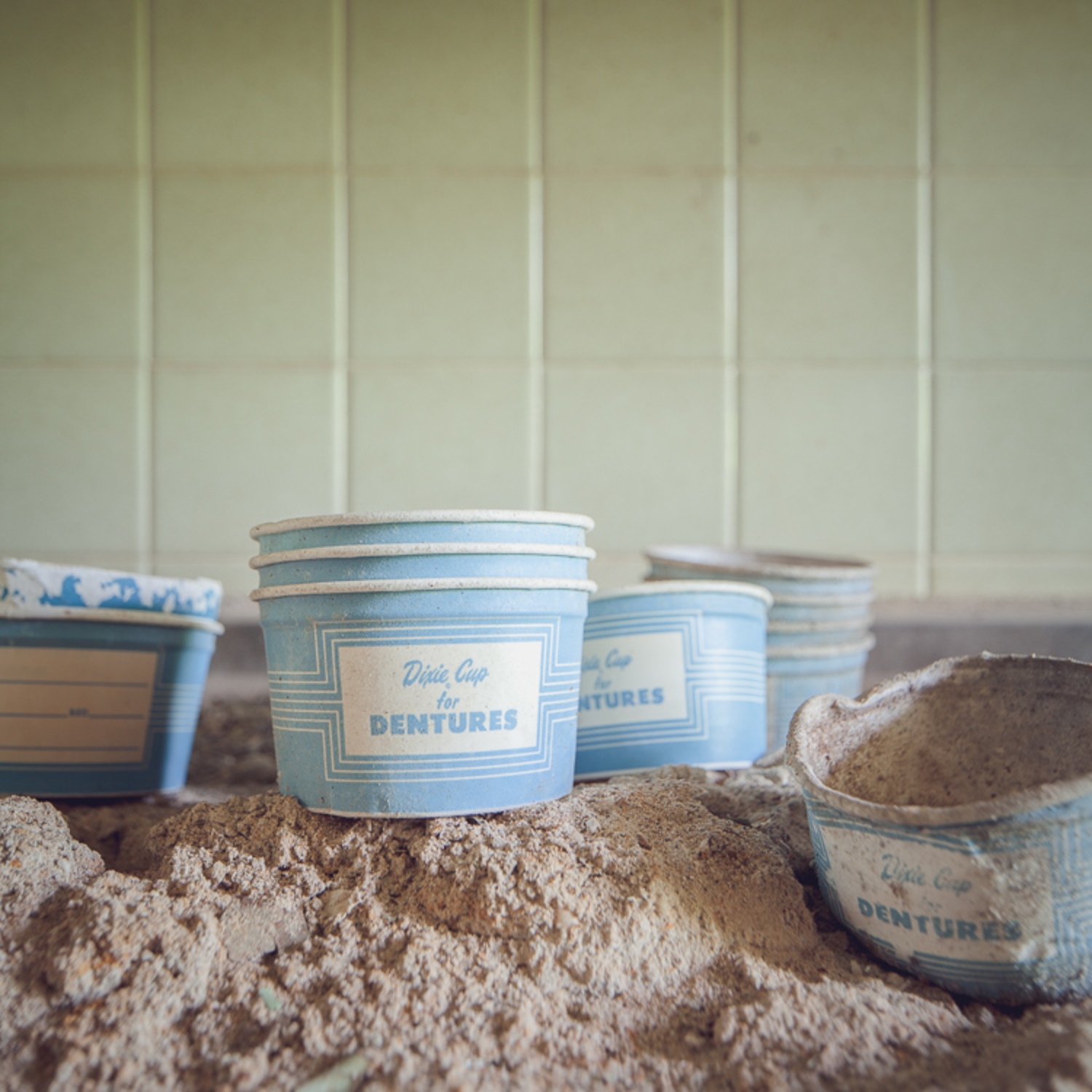 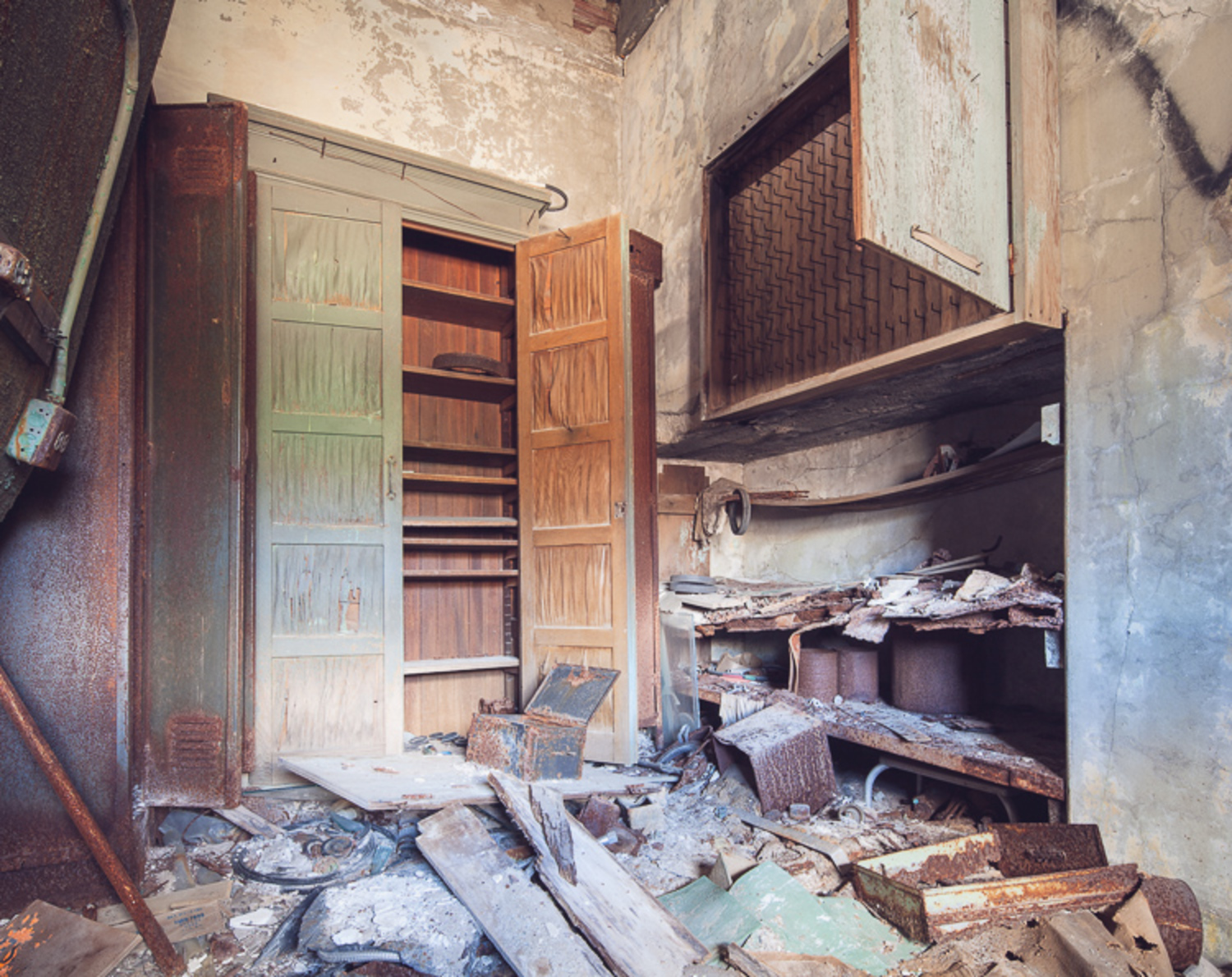 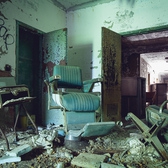 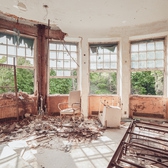 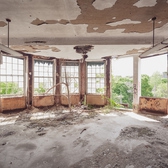 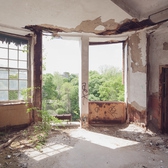 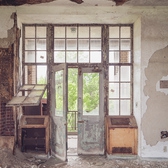 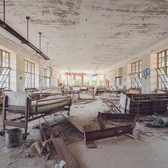 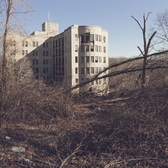 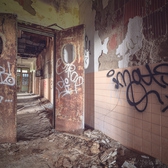 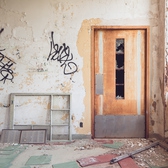 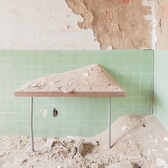 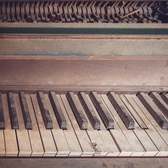 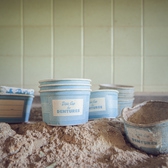 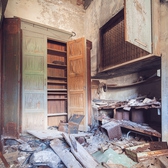 Abandoned NYC this week posted a fascinating set of haunting and beautiful pictures of the abandoned Seaview Hospital in Staten Island's Greenbelt.

Upon its 1913 completion, the hospital was celebrated as the "largest and finest hospital ever built" for tuberculosis patients, and by a city official as "vast, ingenious, practical, convenient, sanitary, and beautiful."

In the mid-1940's, Sea View contributed to a series of medical breakthroughs in developing streptomycin, an antibiotic effective in the treatment and ultimate curing of TB. Streptomycin was so effective in healing patients that by 1961, the main hospital was all but empty.

While some buildings in the hospital complex have been renovated and repurposed by civic groups, most of them, including the women's pavilions and the Children's Hospital (abandoned 1974), lay isolated and forgotten, visited only by urban explorers, adventurous teenagers and intrigued hikers.

The area is publicly accessible and exploring is possible, but beware of the thoroughly deteriorated stairwells and generally eerie atmosphere.

These photos and many more like them can be found in the Abandoned NYC photo book, available for purchase on Amazon.