British chef April Bloomfield, best known for earning two Michelin stars during her time here in the City, has decided to take her meat expertise and passion for hamburgers to Midtown.

At Salvation Burger, Bloomfield is allowed free reign over the burger-making process, and Eater's Nick Solares got an early peek to judge the results.

In this video, watch as "Professional Carnivore" Solares goes behind the counter to learn about Bloomfield's meat methods and perform a personal taste test.

Chef April Bloomfield — of The Spotted Pig and The Breslin fame — has a brand new spot opening up in New York’s Midtown this week. It’s called Salvation Burger, and The Meat Show Nick Solares got to go behind the scenes to see how it’s namesake menu item comes together. 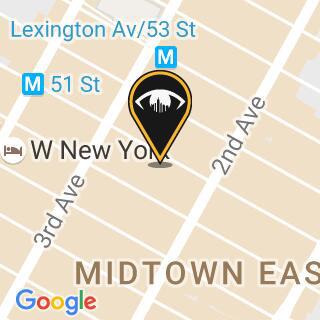