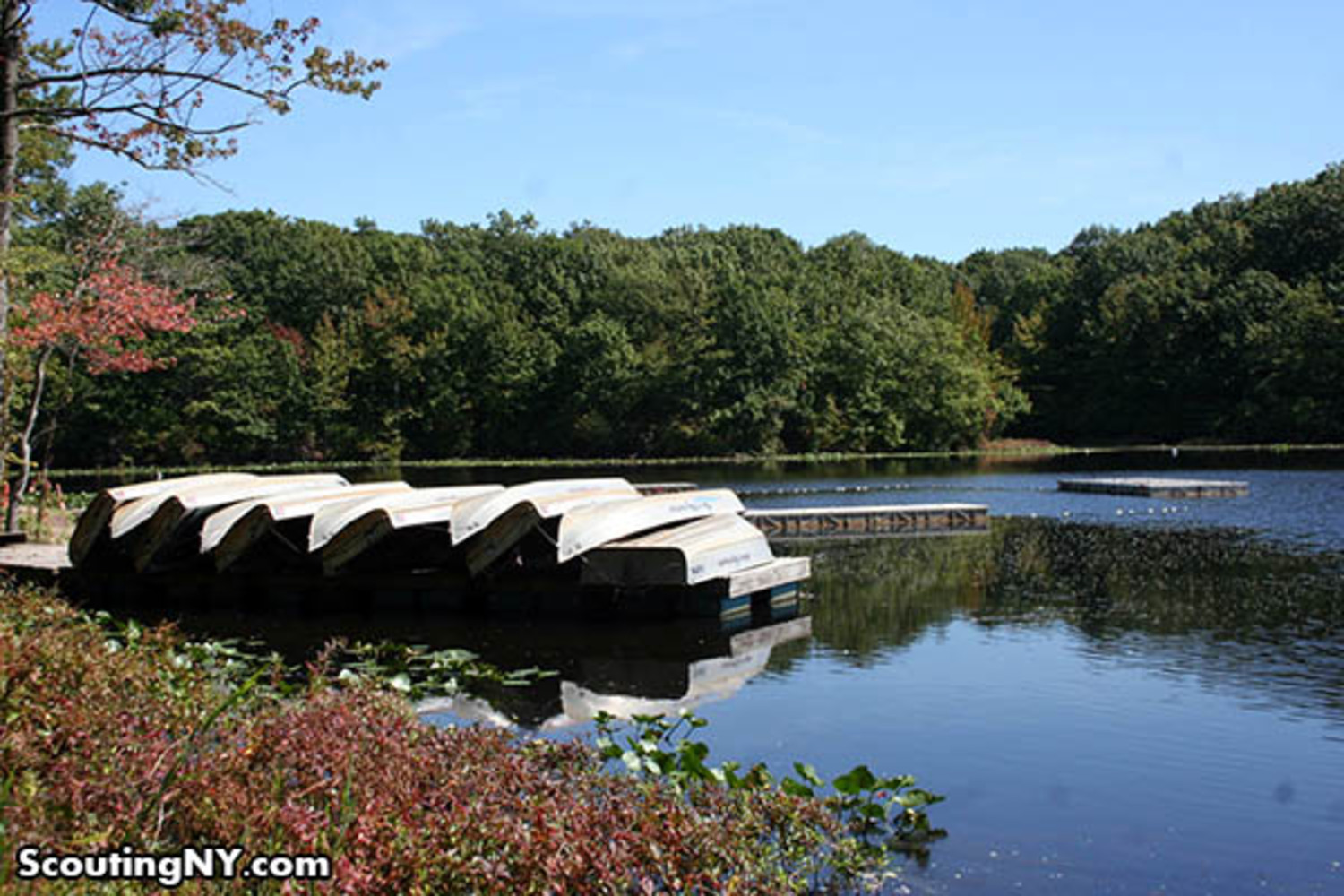 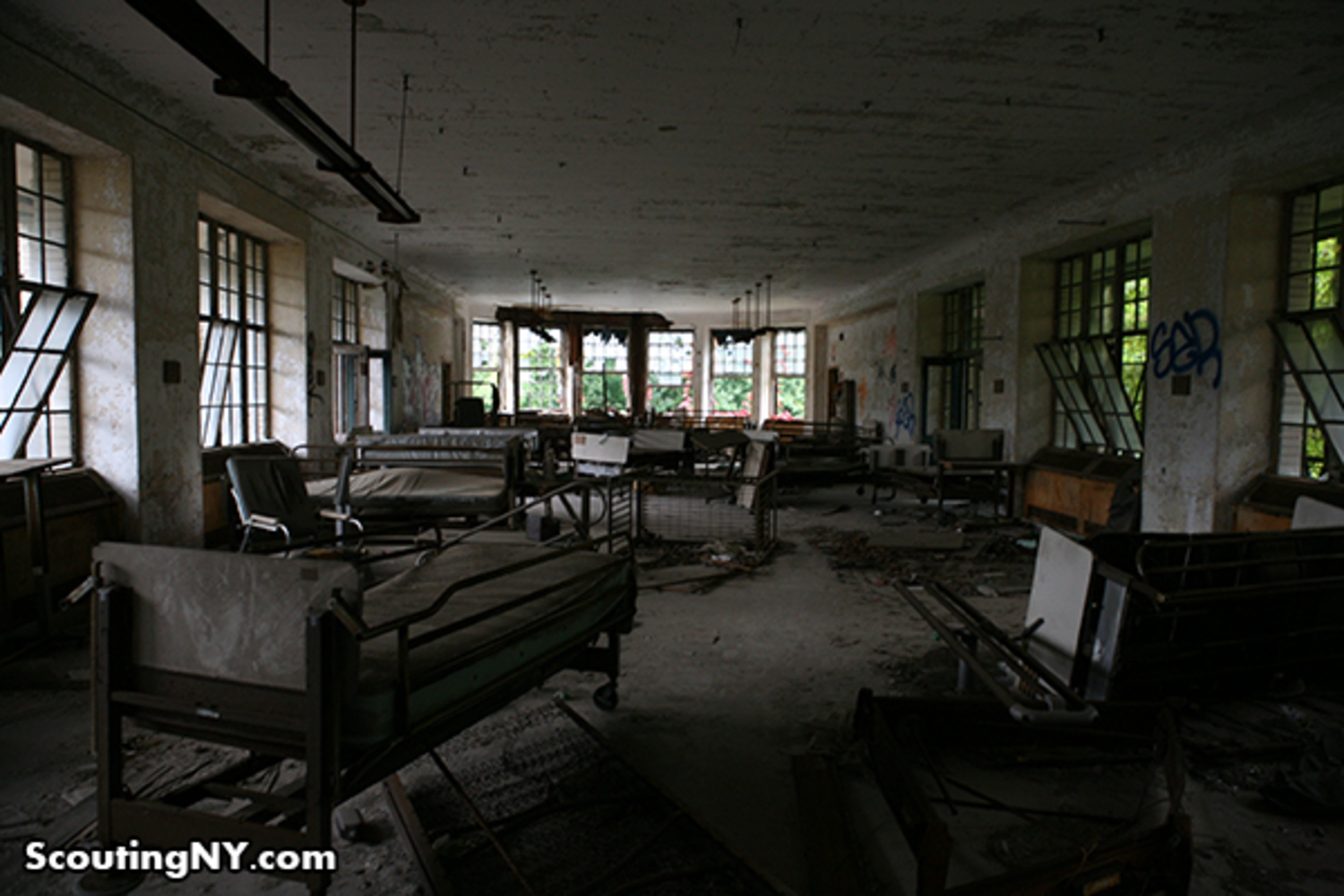 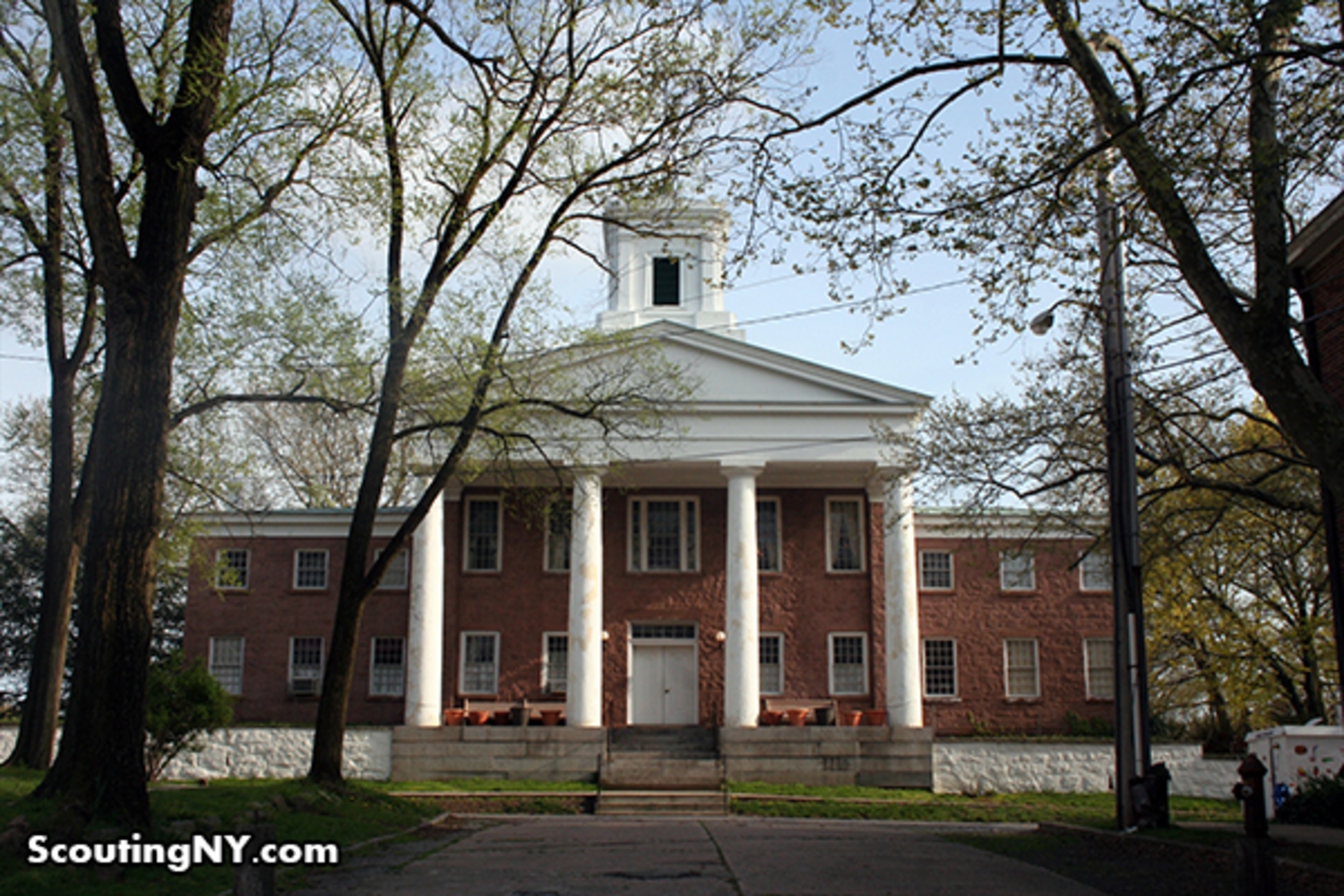 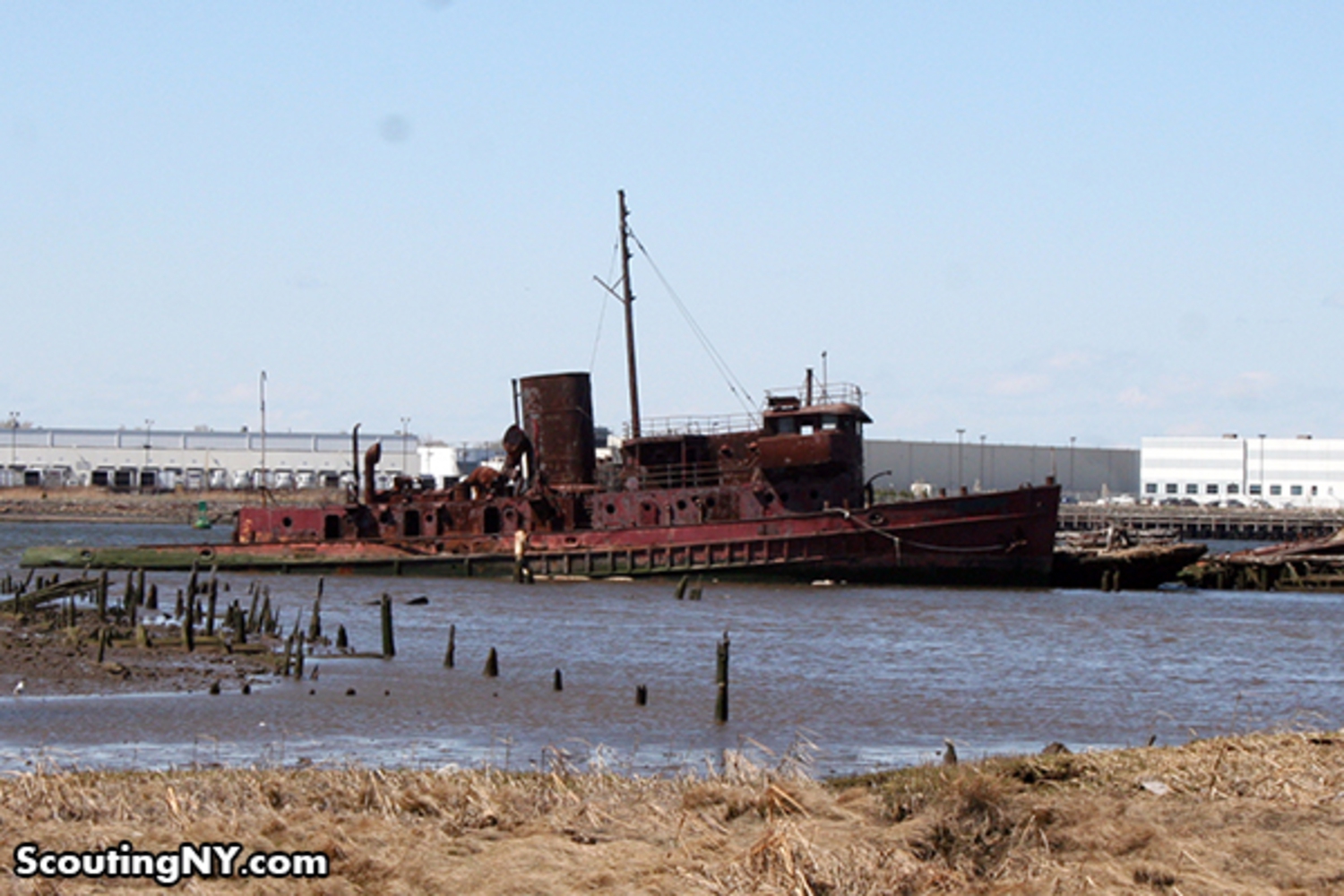 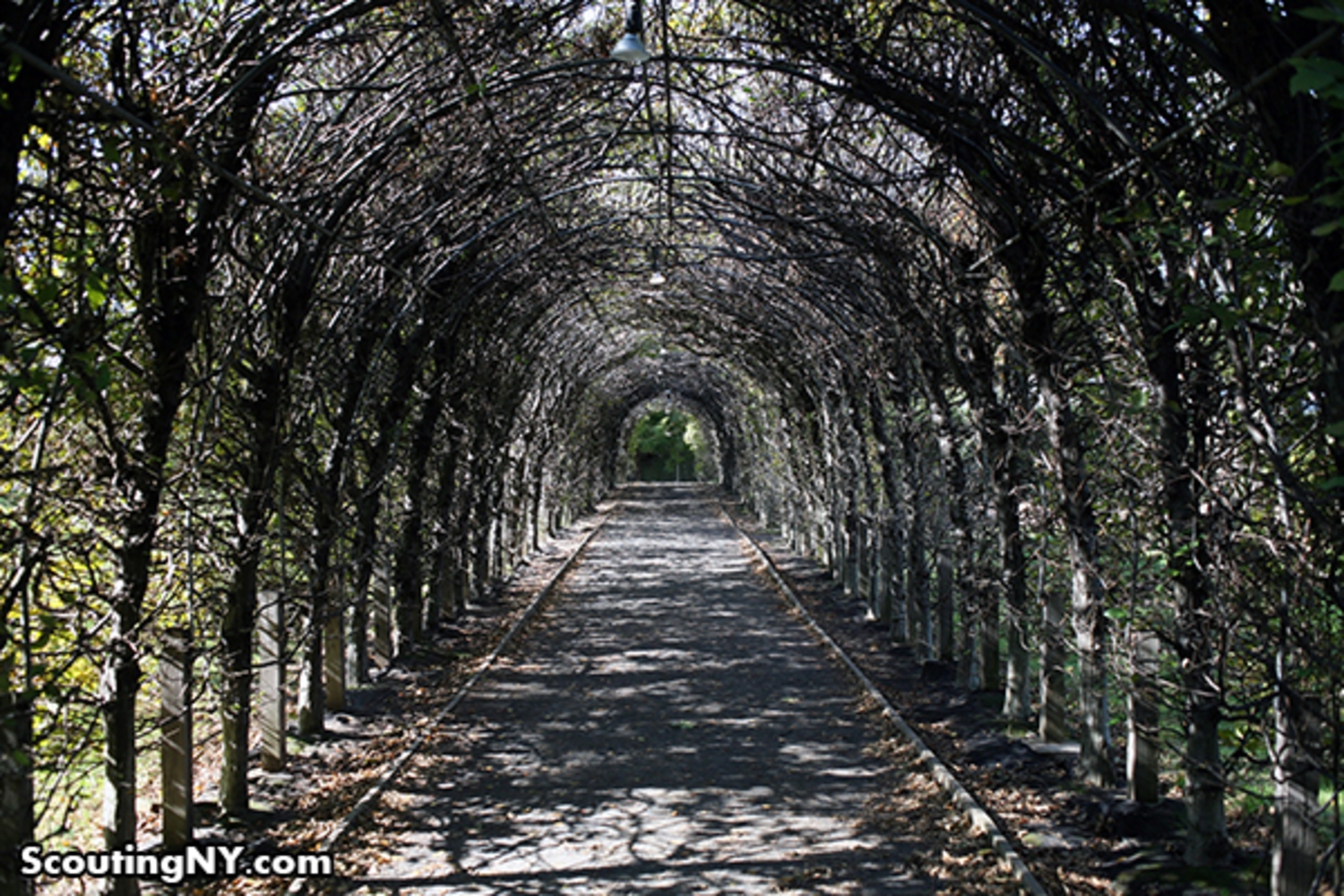 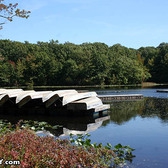 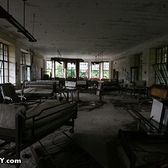 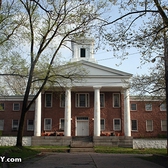 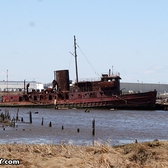 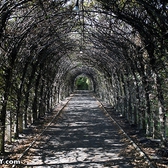 Nick Carr from Scouting New York is a movie location scout in New York that gets paid to explore the City looking for awesome places to film.

In this recent post, Carr shares 5 areas on Staten Island that show just how versatile the borough is for film shoots, with a little bit of everything you need.

While Staten Island often fights for recognition amongst the boroughs that don’t require a ferry for access, it nonetheless features some of the most interesting and unique filming locations anywhere in the city. Below, five choice locales to prove why Staten Island should be your go-to for any production.

Check out the full post for a ton more photos of each location, and explanations on why they make for perfect film shoots.

[VIDEO] My Eyes on New York, a Filmmaker's Love Letter to the City