Saving Jamaica Bay is a new documentary narrated by actress Susan Sarandon which explores the history, destruction, restoration and preservation efforts of Jamaica Bay's surrounding communities in Brooklyn and Queens.

Jamaica Bay. It’s a place you’ve probably never heard of. For more than a century, it’s where New Yorkers put the things they didn’t want. Garbage. Sewage. Factories you could smell for miles. Towering housing projects for the poor. One of America’s busiest airports is here. So are the secluded marshes favored by the mob.

But make no mistake: Jamaica Bay is alive.

It’s the largest open space in New York – and home to the only wildlife refuge in the country (and maybe the world) that is accessible by subway. After a long fight, Jamaica Bay is cleaner now than it has been in generations. Yet there is still a long way to go.

Check out the documentary page for more information on the film, including its March 17th premier. 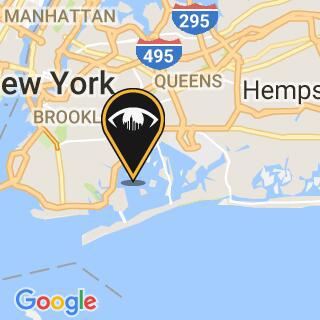