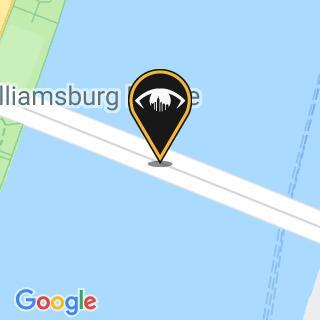 [VIDEO] Looking for an Octopus in New York City? We Got a Guy