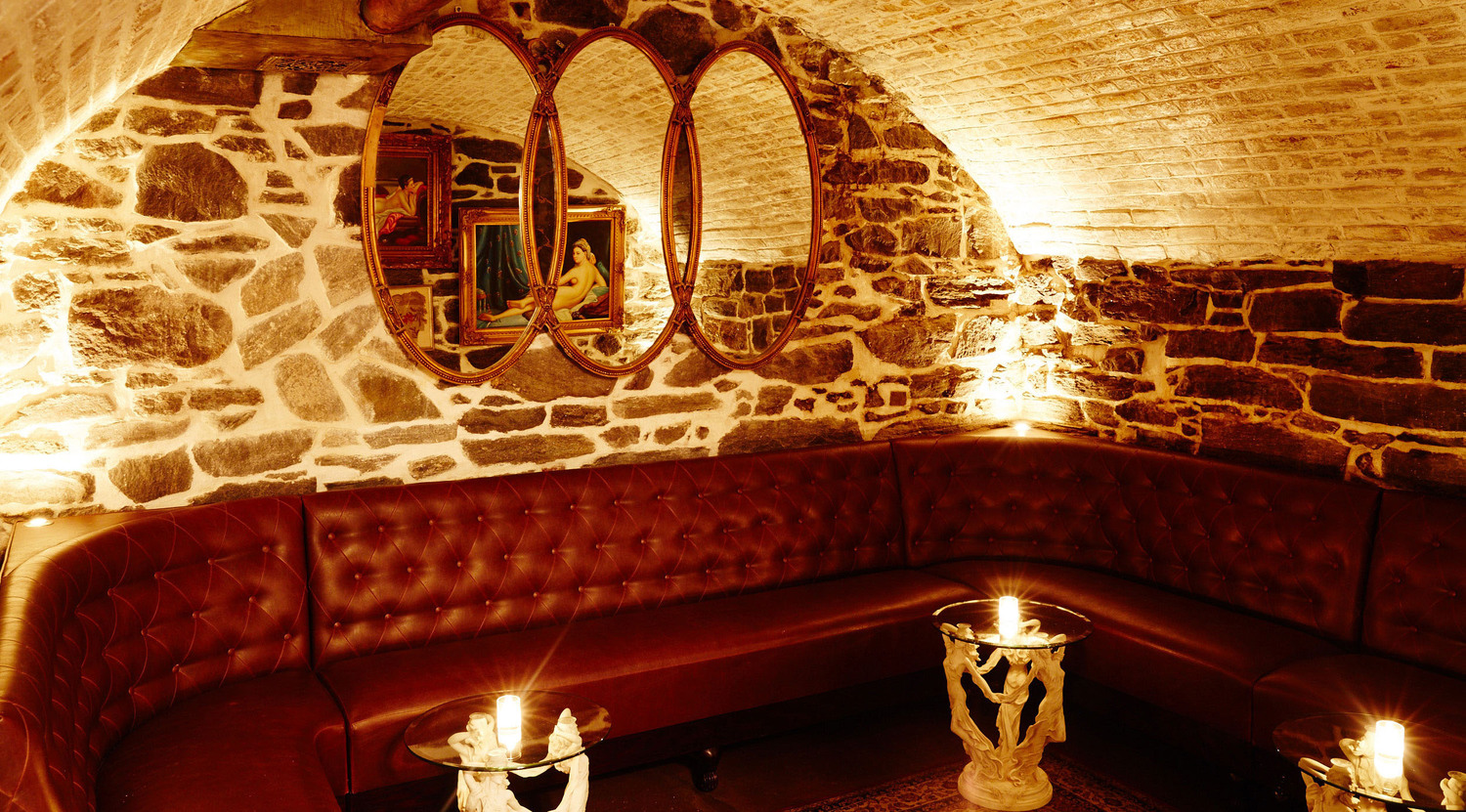 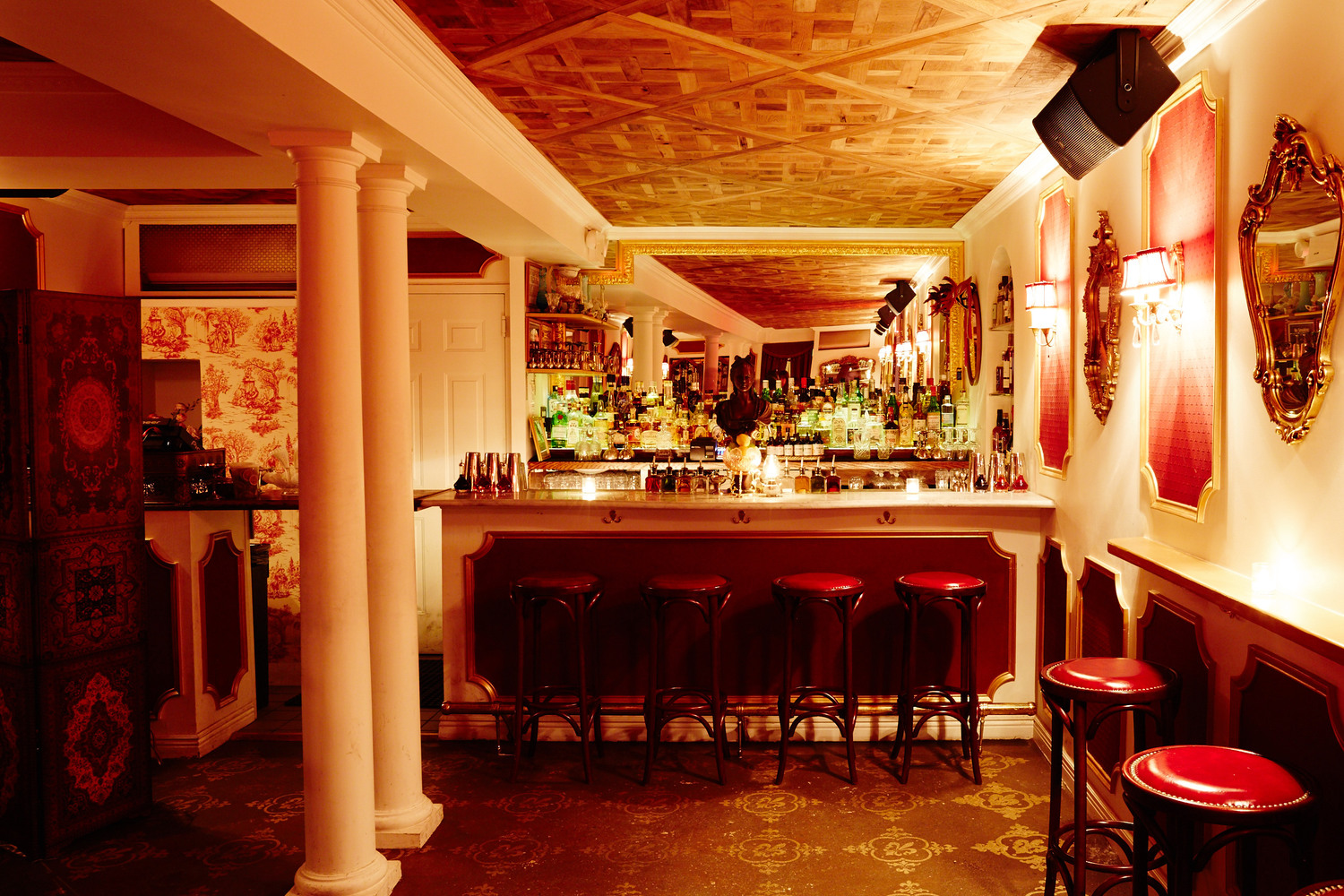 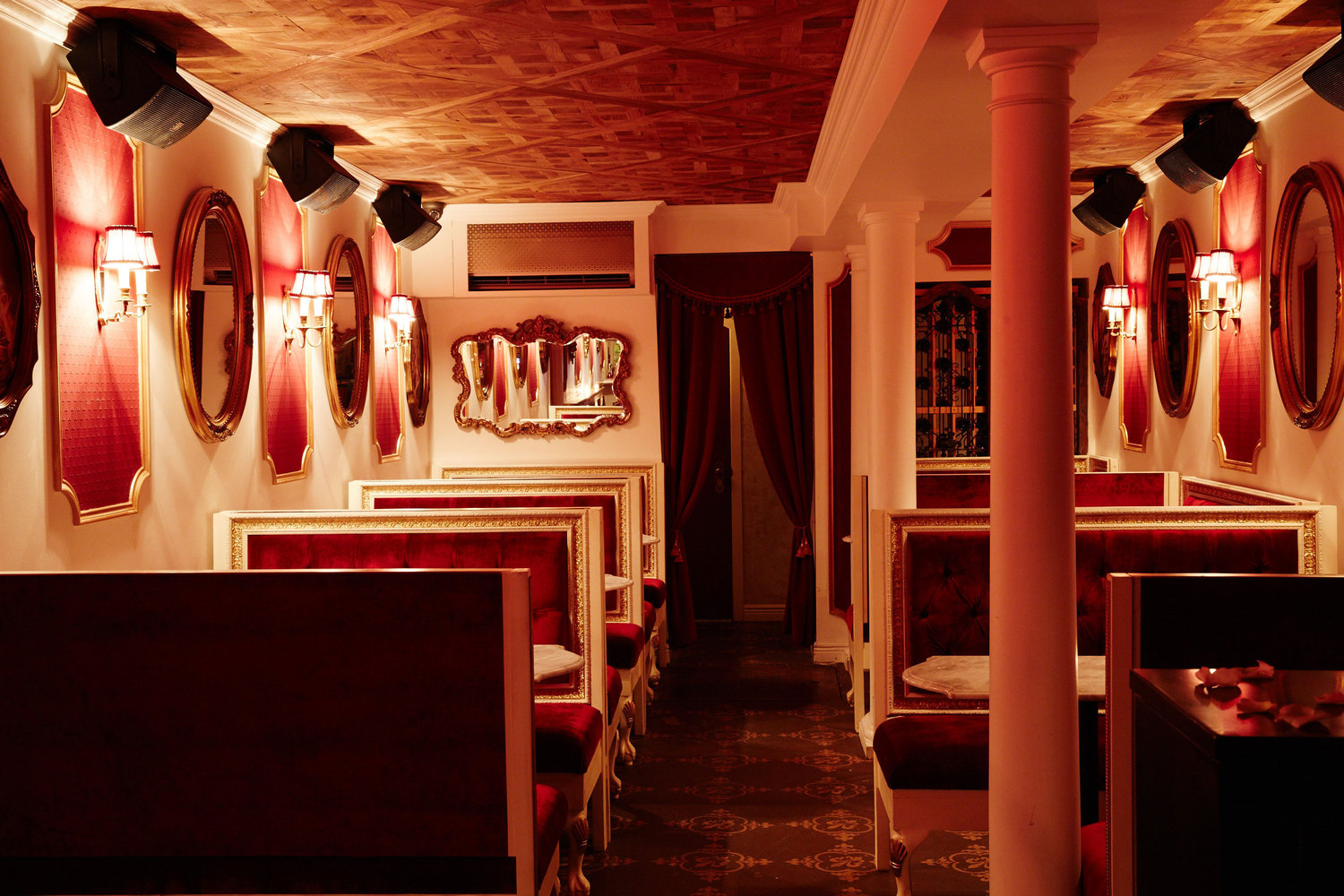 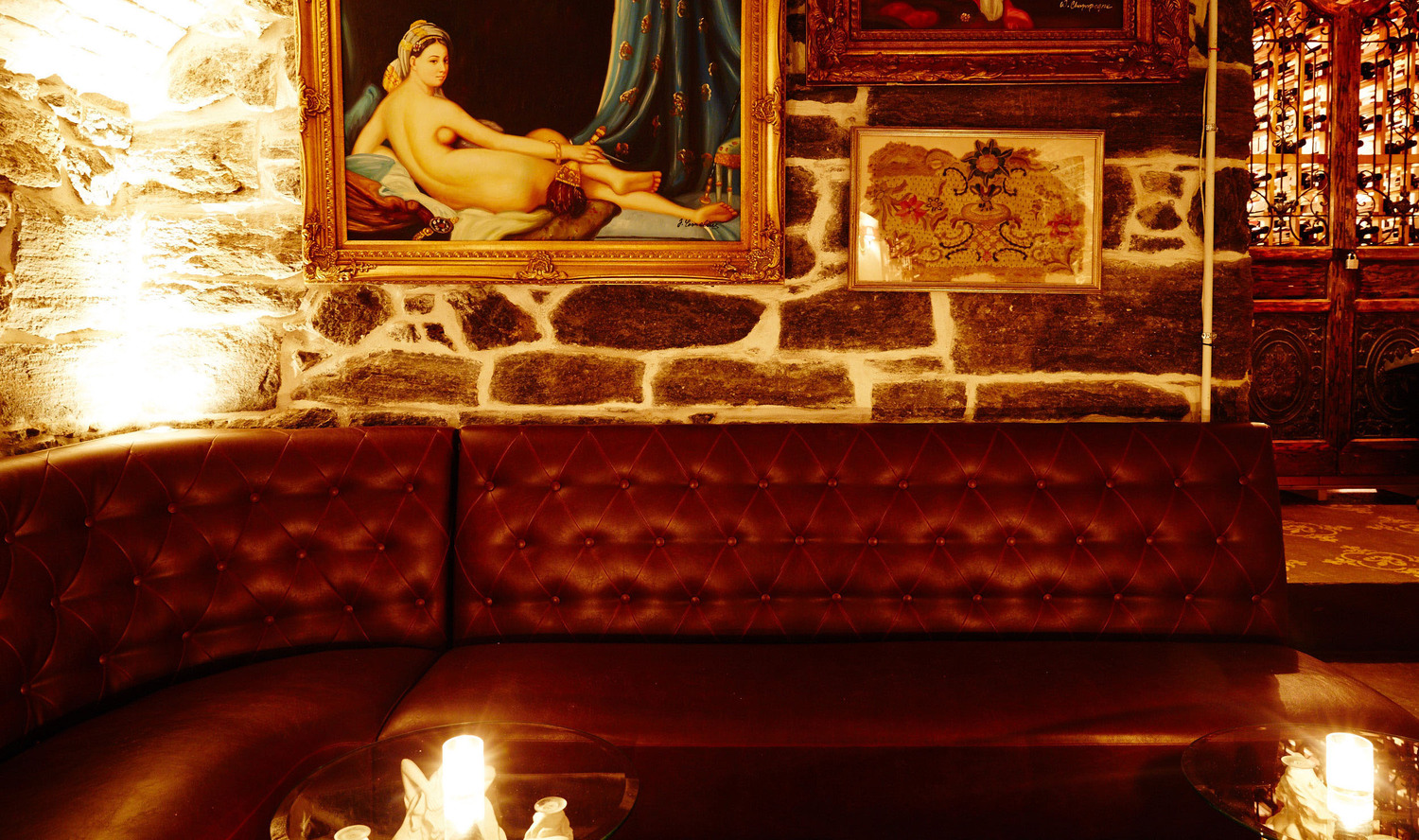 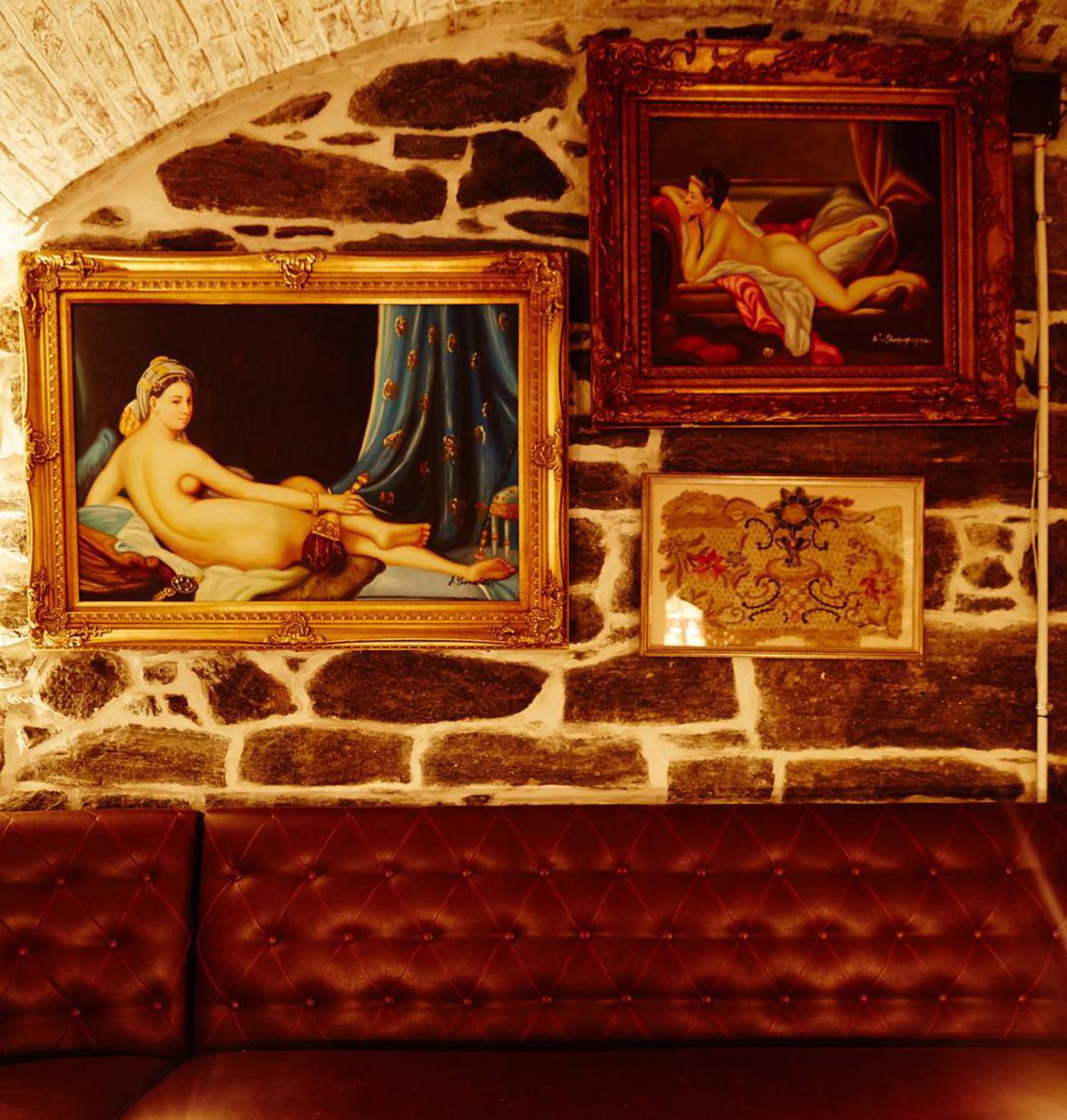 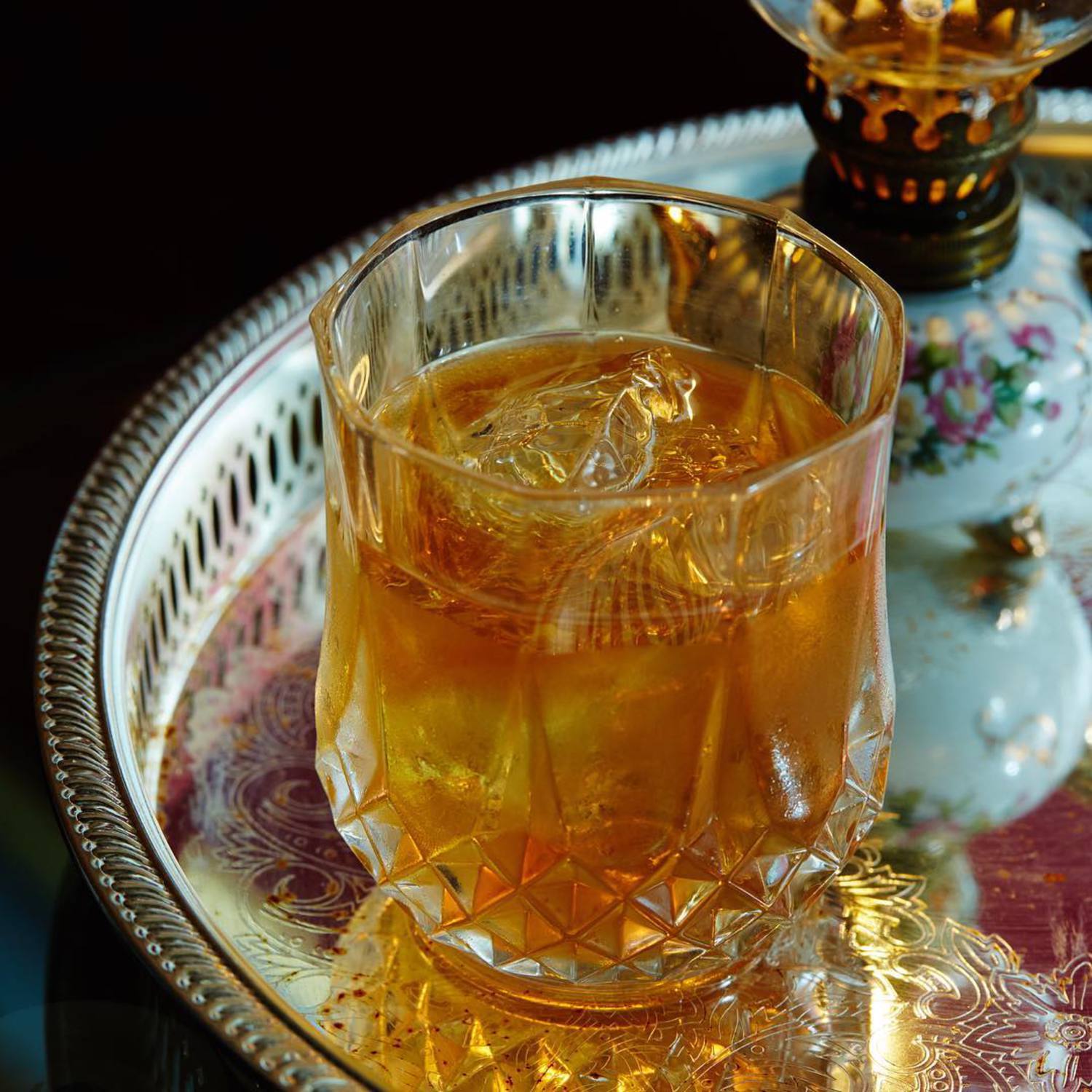 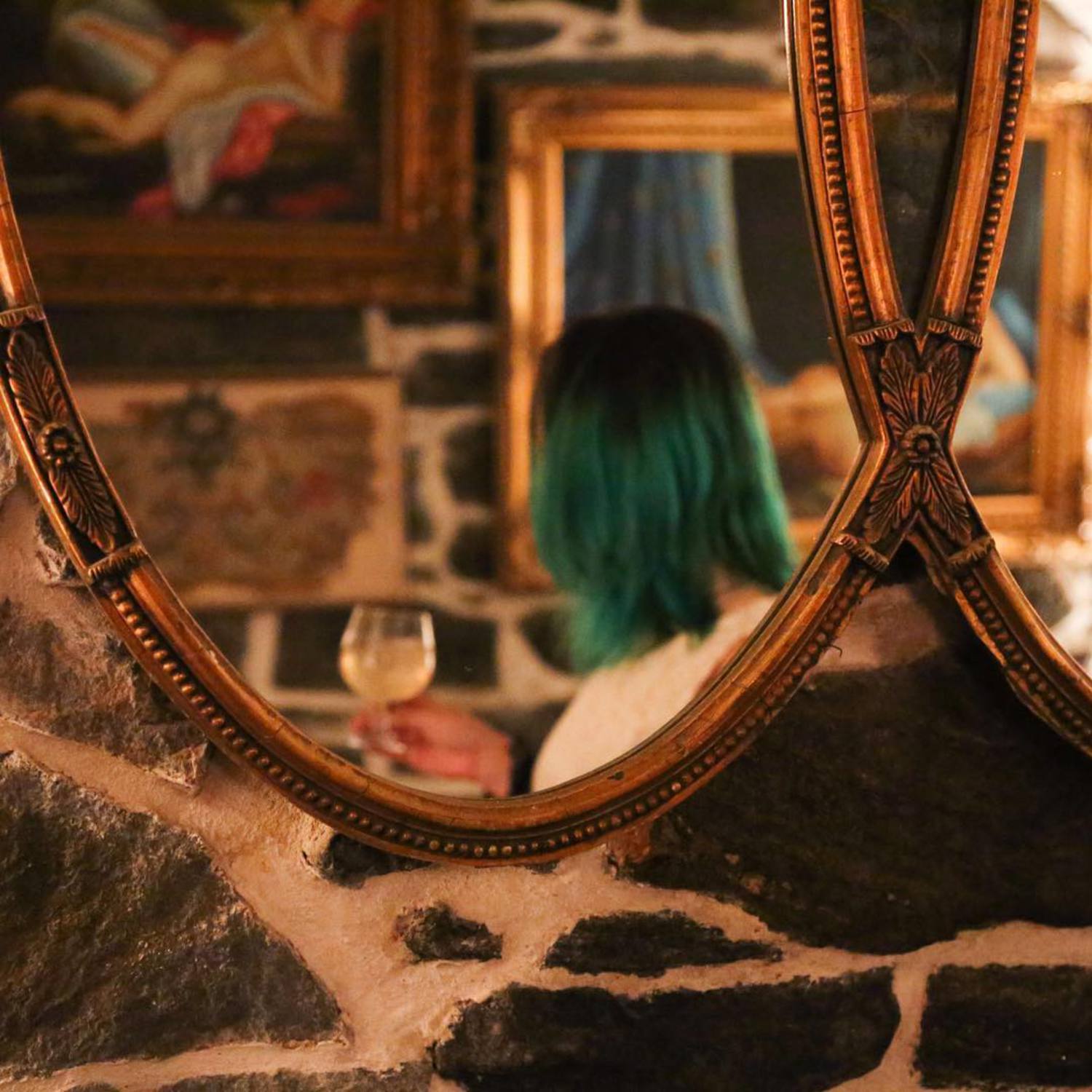 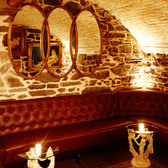 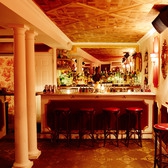 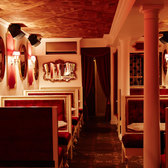 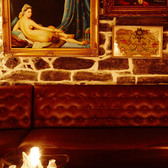 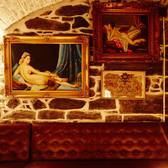 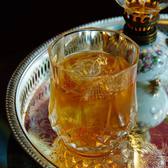 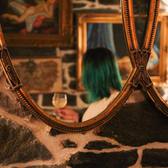 Le Boudoir is a speakeasy cocktail bar tucked away in the back of Cobble Hill restaurant Chez Moi, but there is something about this speakeasy that makes it pretty unique.

The lower level space was once used as storage and the owners had heard tales from an owner who lived upstairs about access to the fabled Atlantic Avenue tunnel, said to be the world’s oldest subway tunnel. This tunnel carried commuters on the Brooklyn and Jamaica Railroad (now Long Island Railroad). One evening after some drinks, the owners took a sledgehammer to the wall and uncovered two well-preserved spaces from the long-closed off tunnel.

That's right, you can sip your craft cocktails in a century old decommissioned subway tunnel hidden deep under Atlantic Avenue. Le Boudoir just skyrocketed to the top of new and unique speakeasies in the City! 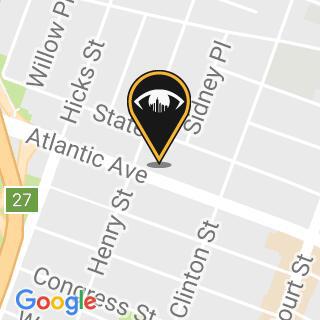 Fluff and Fold and Tilt: A Pinball Speakeasy Exists Inside Greenpoint's Sunshine Laundromat

The Last Word, a New Speakeasy Cocktail Bar in Astoria Hidden Inside a Hardware Store

There is a Pinball Bar Hidden Inside Greenpoint's Sunshine Laundromat