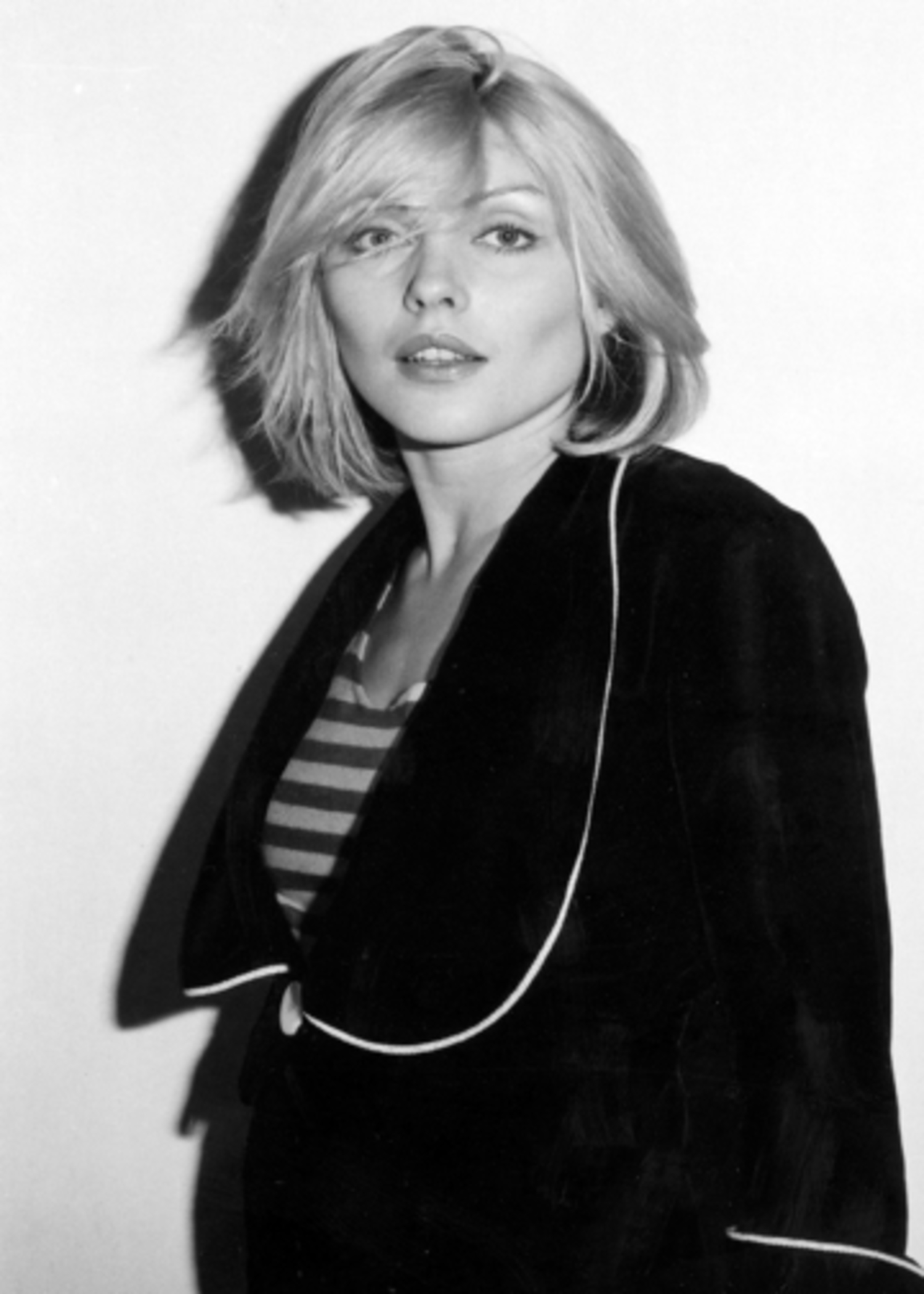 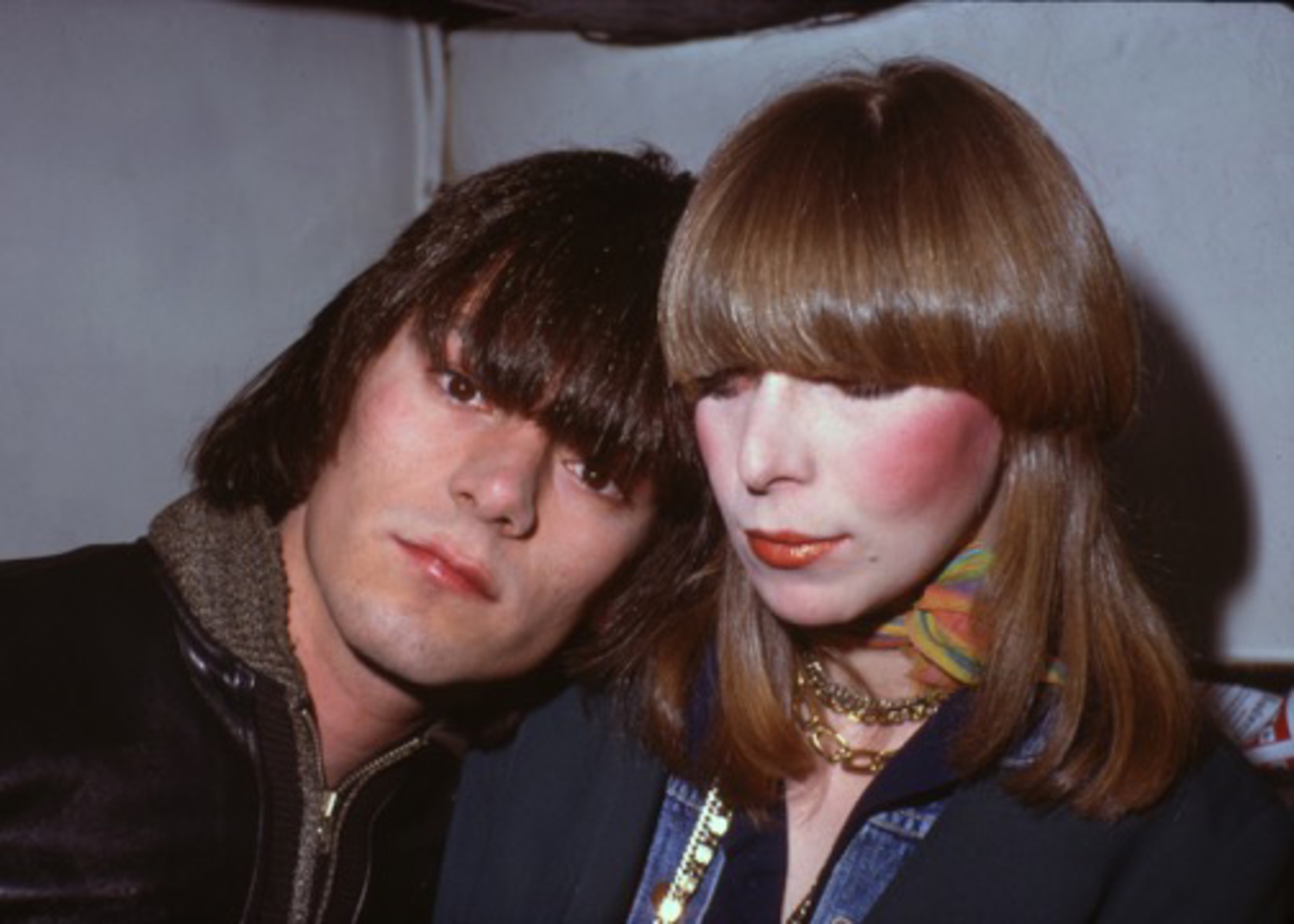 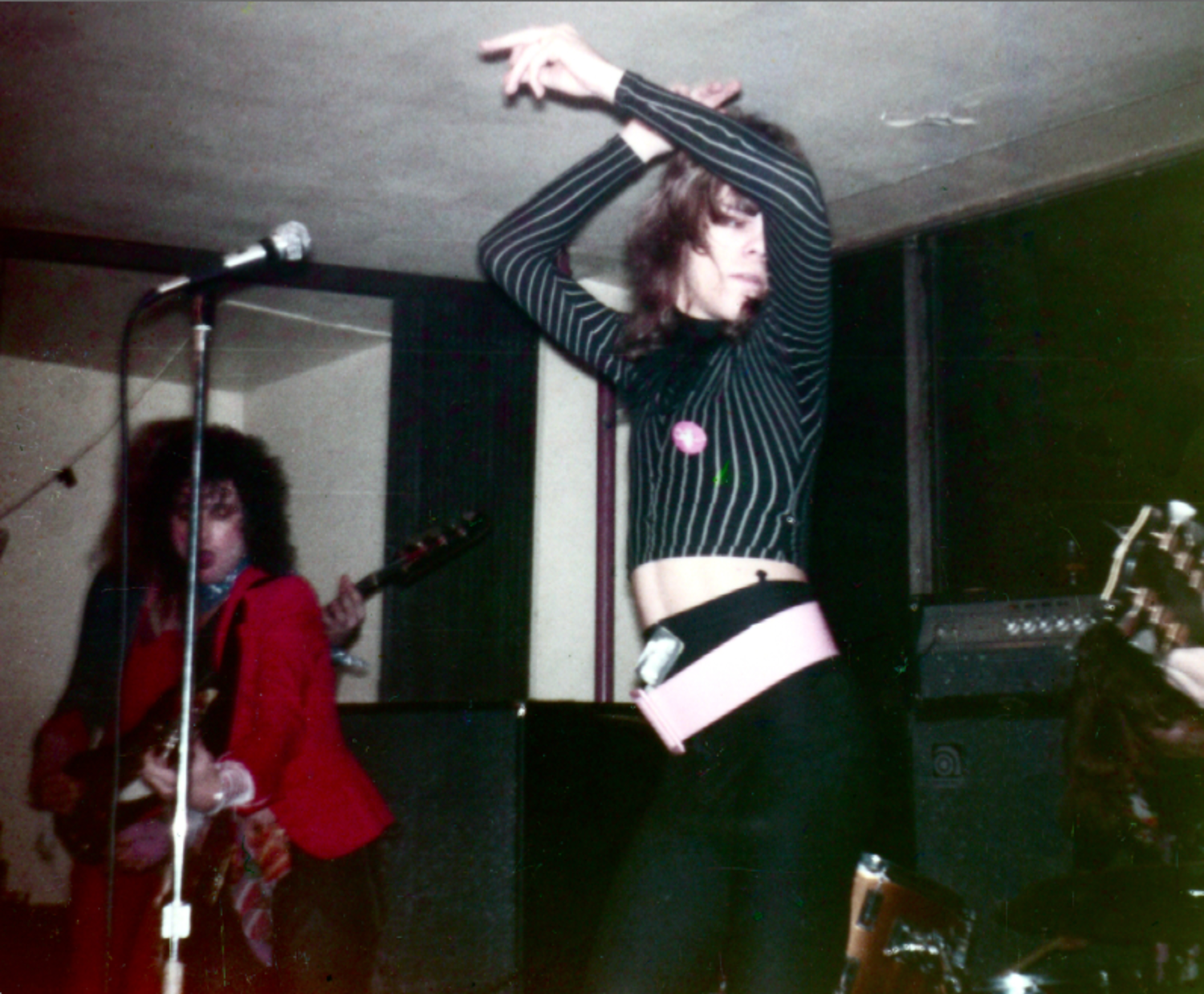 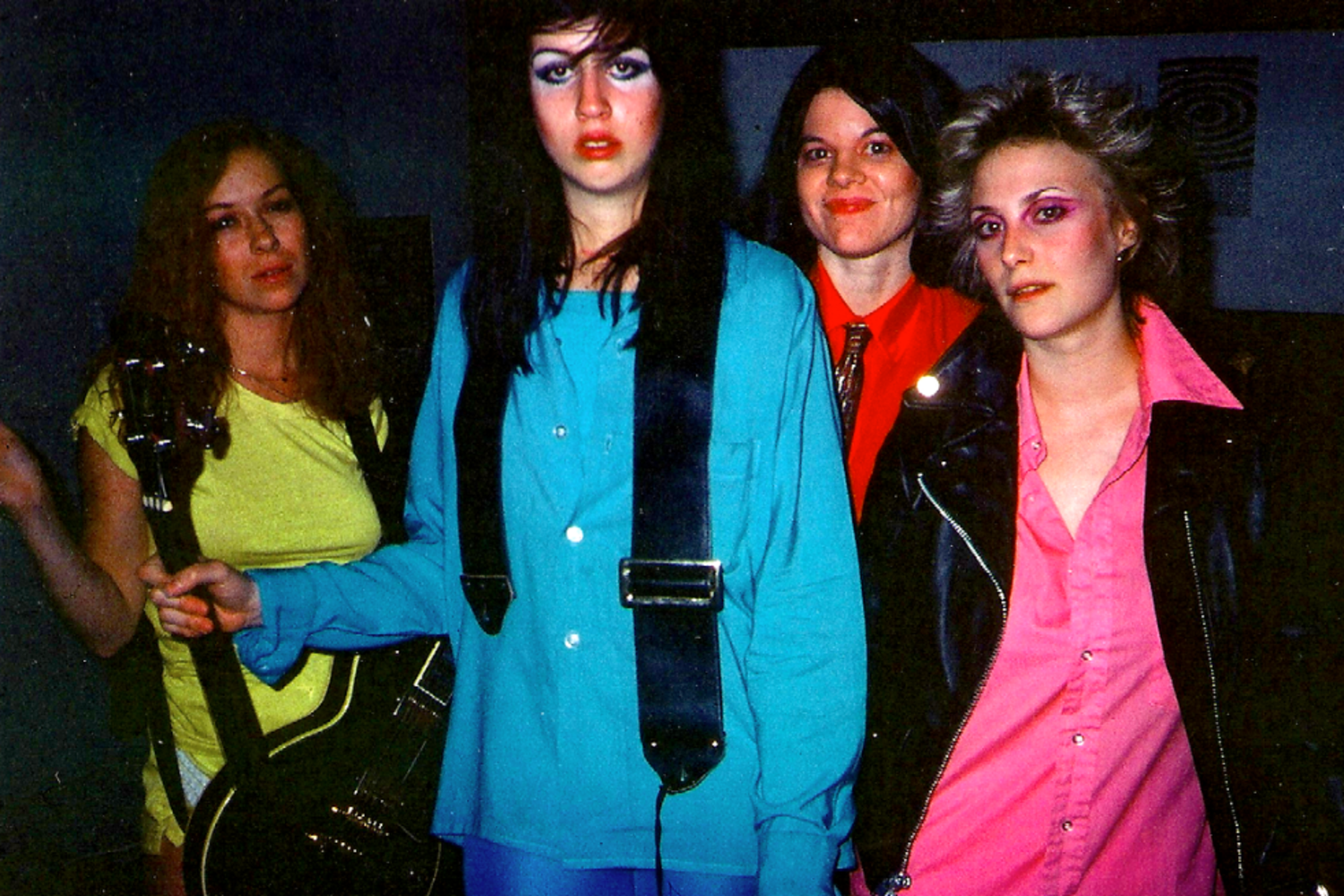 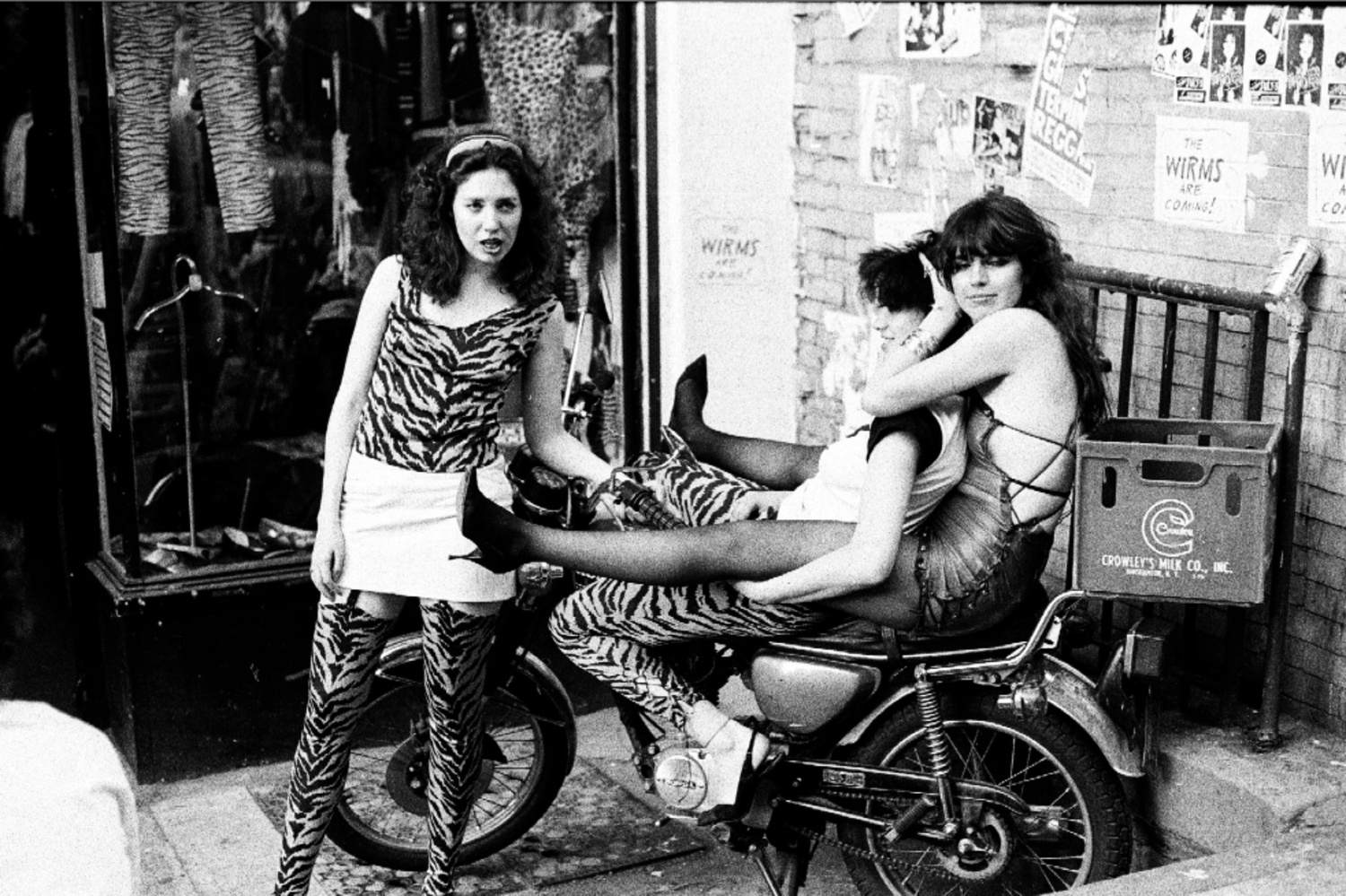 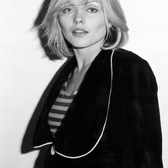 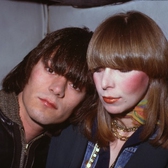 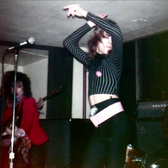 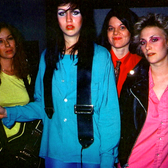 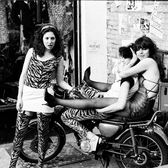 Brooklyn-native, musician, and photographer Paul Zone gave us a taste of the punk life in his exhibition Growing Up In The New York Underground: From Glam to Punk at the Leslie-Lohman Museum of Gay and Lesbian Art in the end of May.

Zone was in the middle of the 1970’s East Village underground music scene, and he candidly documented the rise to fame of many rock and punk legends including Debby Harry, The Ramones, David Johansen, Lou Reed, and dozens of other big names.

The pictures shown at the exhibition have never been seen before and generated some authentic NYC rock nostalgia for all. Zone explains:

All these pictures were taken before any of these musicians had made their first records. It wasn’t like I was taking pictures of rock stars. These were just friends, they weren’t famous yet.

If you were unable to make it to last month’s exhibition, Zone has compiled his rare images into a book available for purchase on Amazon. 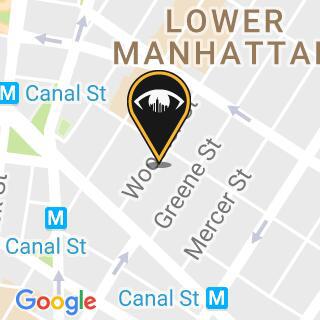