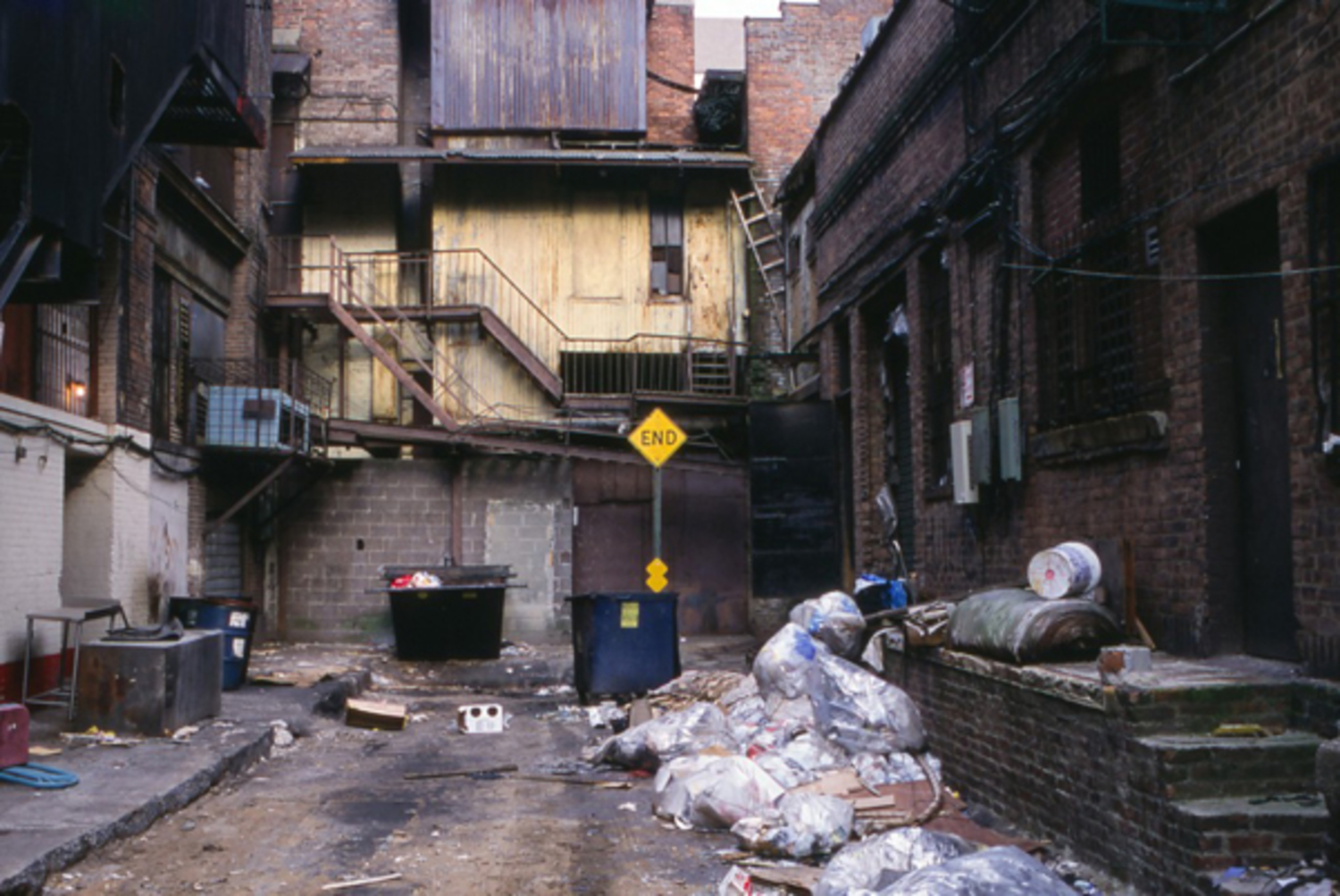 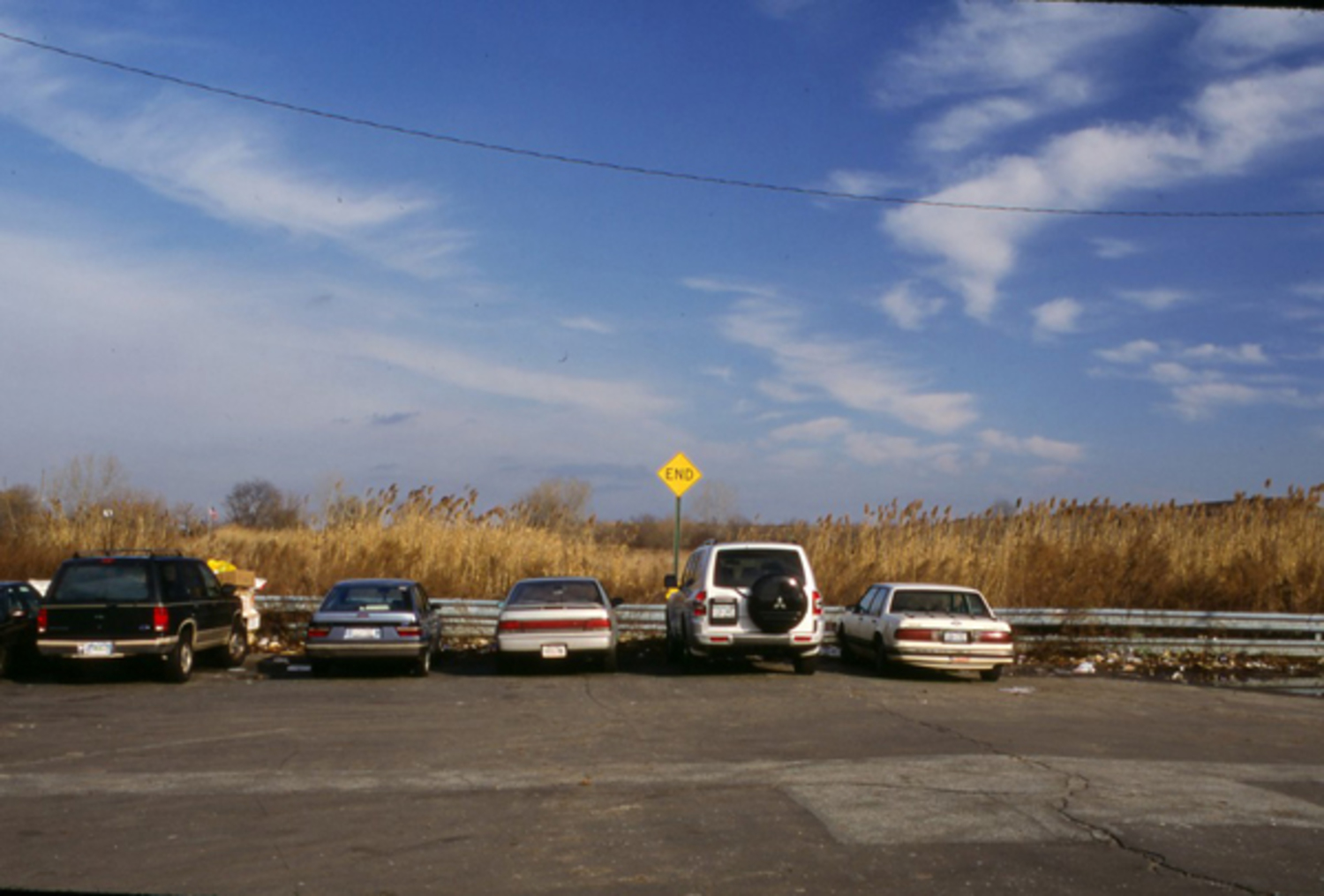 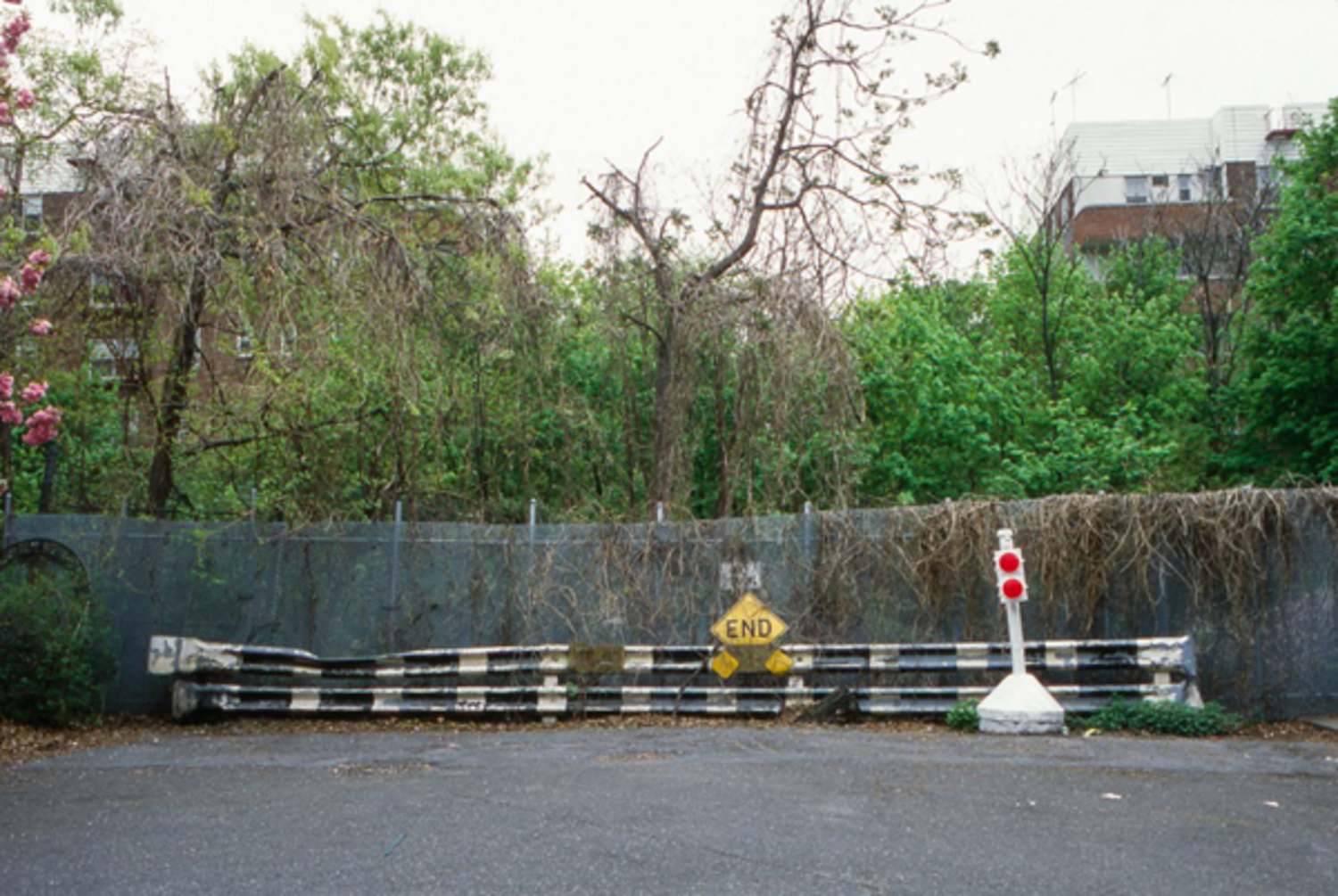 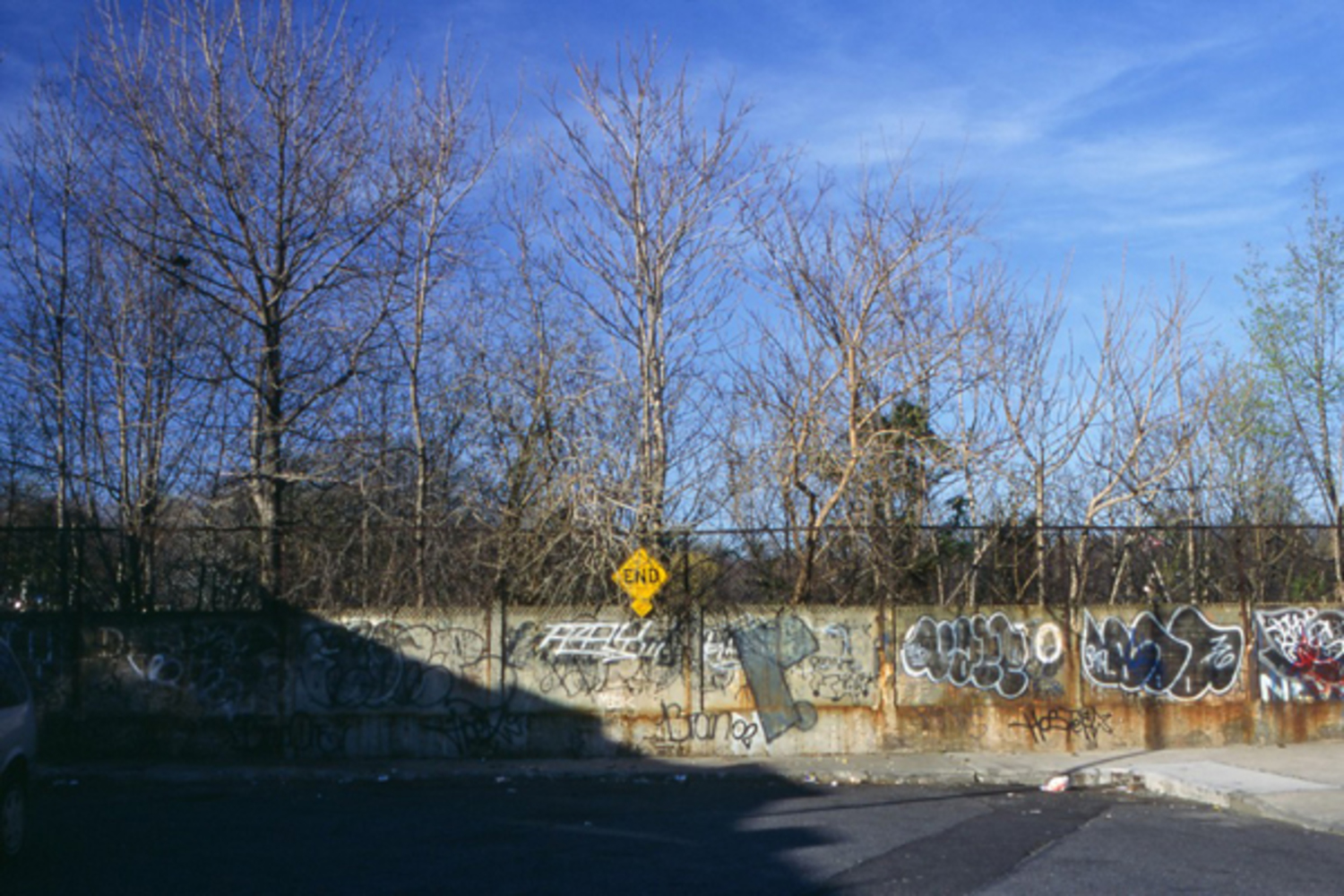 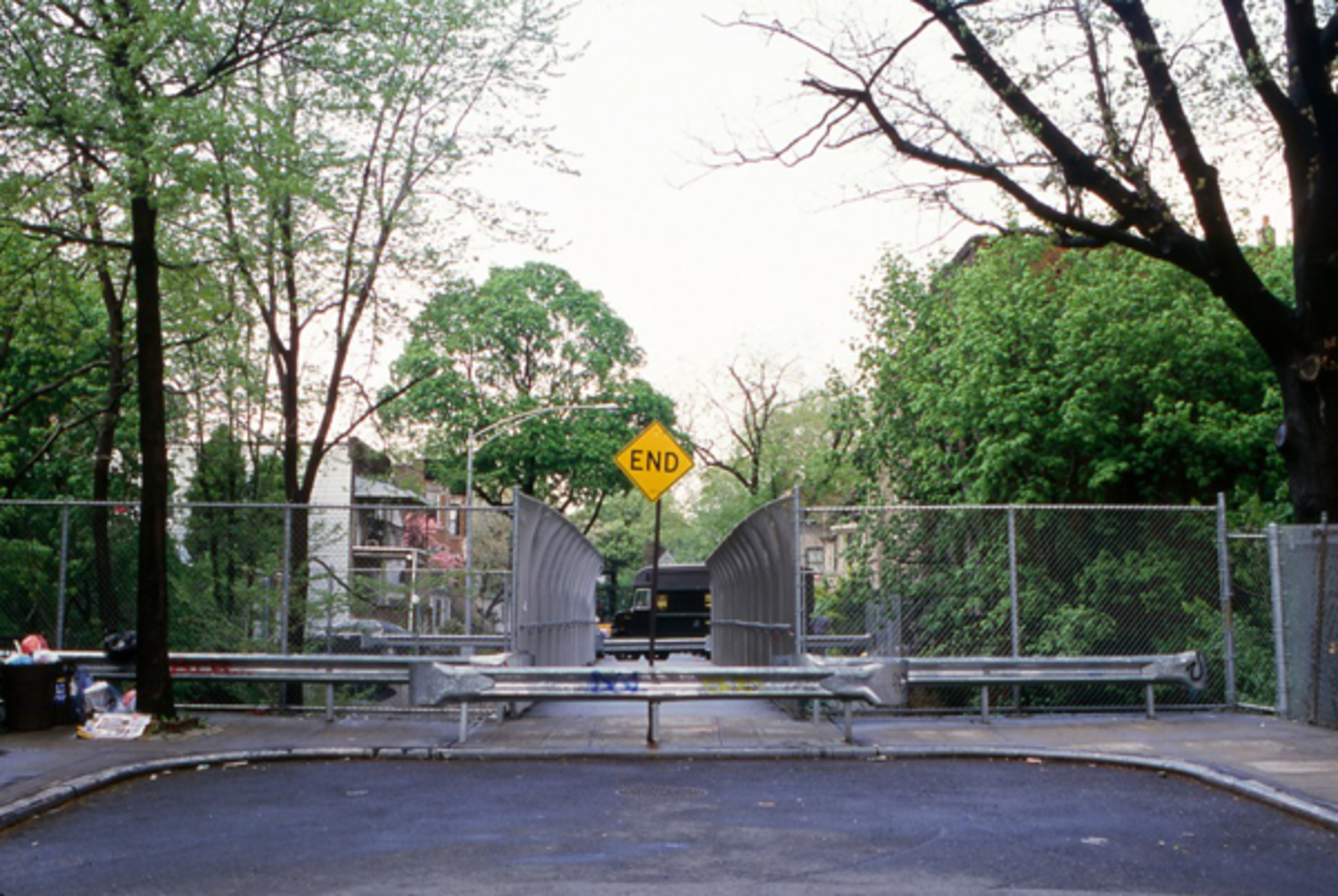 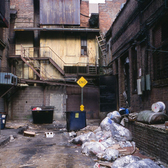 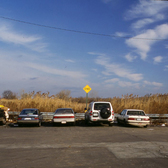 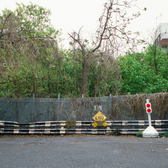 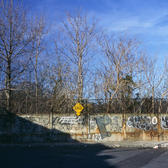 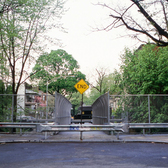 David Mandl has been documenting his borough for the past 15 years. While there is much vibrancy and fluidity to capture in Brooklyn, much of David's work on focuses on the still life of the literal end-of-the-road. In his series titled "End" captures parts of Brooklyn rarely seen in photographs, the neglected corners of streets and avenues that seem to have a life of their own.

Some of David' shots are distinctively "Brooklyn", where others make the city feel a bit more like the midwest. Read more about David's project, including 40 of the 120 photos, at Places Journal.

via Places Journal, Neatorama and Juxtapoz.