The Port Authority of New York and New Jersey announced today that the expensive and controversial World Trade Center Oculus designed by architect Santiago Calatrava will open to the public in the First week of March.

The Port Authority announced today that the World Trade Center Transportation Hub Oculus – the iconic centerpiece of the sprawling transit facility – will open in the first week of March. The opening will provide a greatly enhanced commute for the 100,000 weekday PATH riders who travel through the station, with quicker, climate-controlled access to the Wall Street area and other destinations to the north and south of the site.

Check out the press release for more info on the opening. 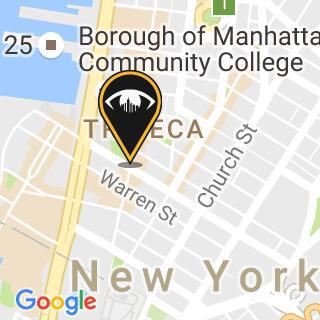