Despite record-setting snow levels across New York City this weekend, thousands of hungry donut lovers risked all to go to the first ever NYC Donut Fest on Saturday at Verboten in Williamsburg.

Ticketholders were able to sample from local donut shops and bakeries, including The Doughnut Project, Dun Well Doughnuts The Donutologist and many more, then vote on the ones they liked best.

There were two categories of competition: Judges Pick and Crowd Favorite. Once all votes were tallied, the winning donut shops in the Donut Fest NYC 2016 were… 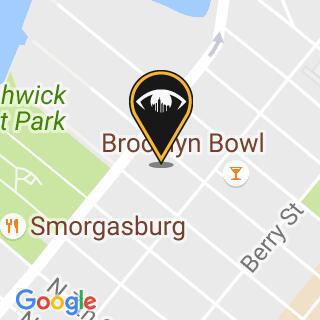 New York City Donut Shops vs Krispy Kreme, Who Will Come Out on Top?