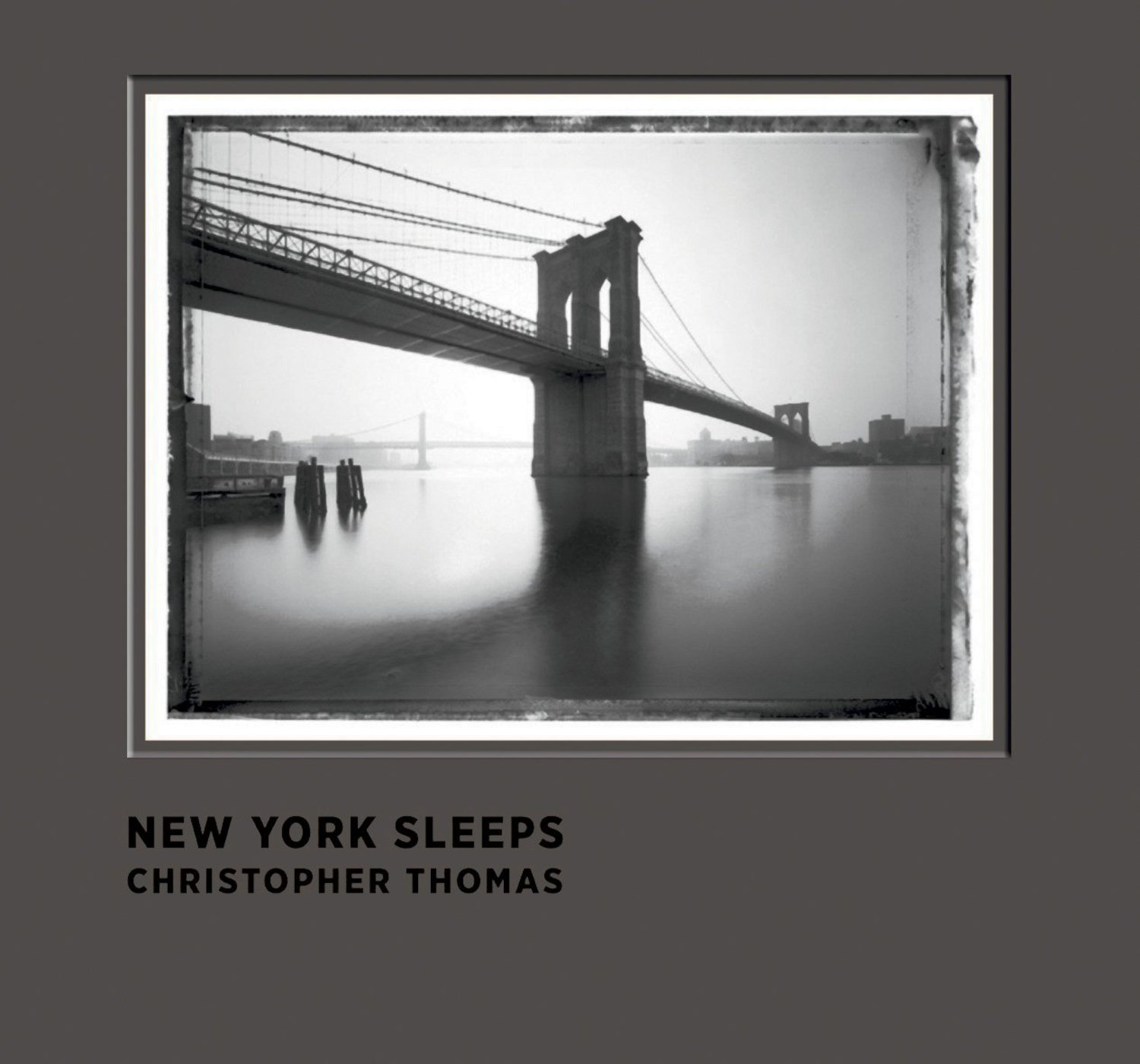 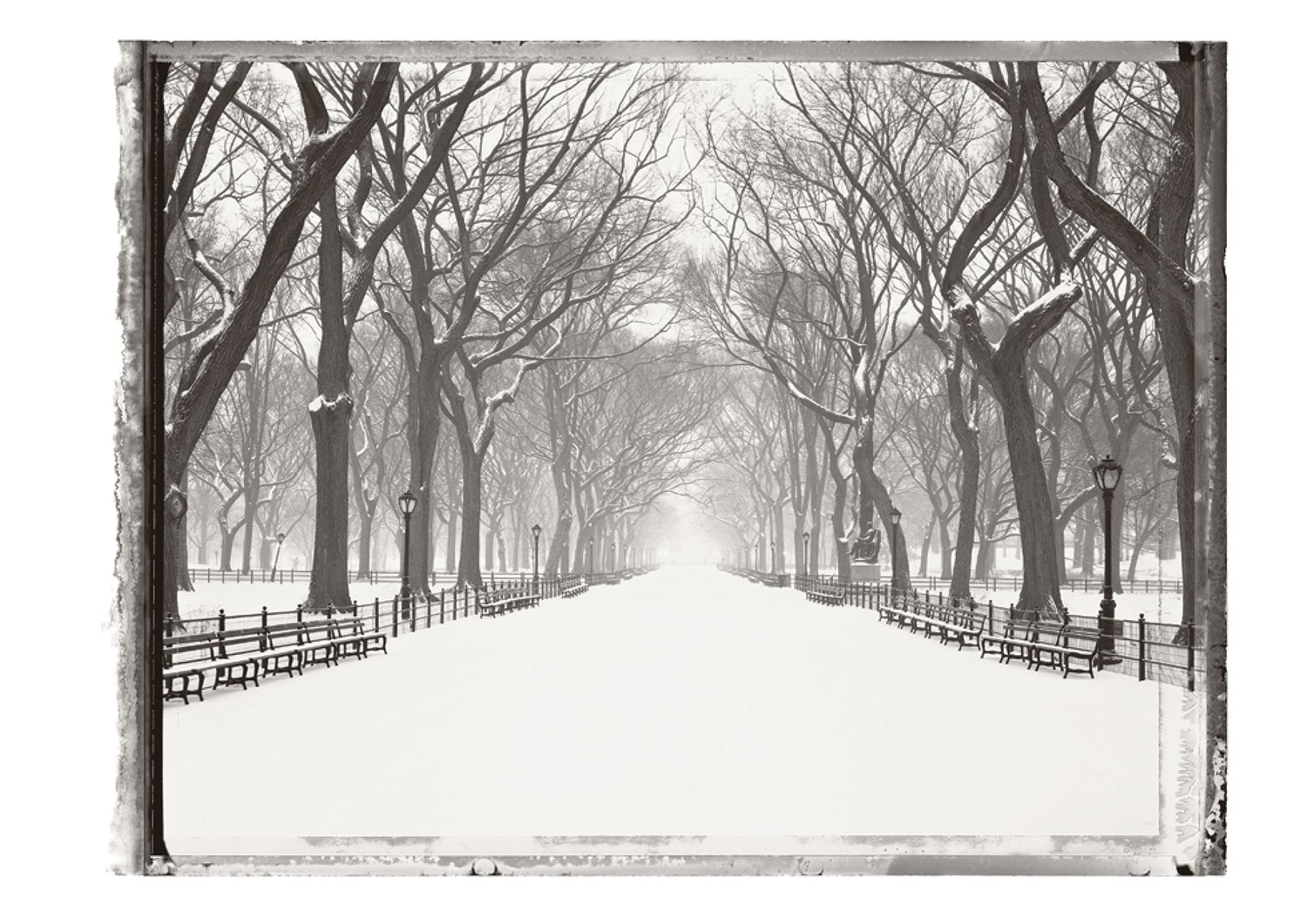 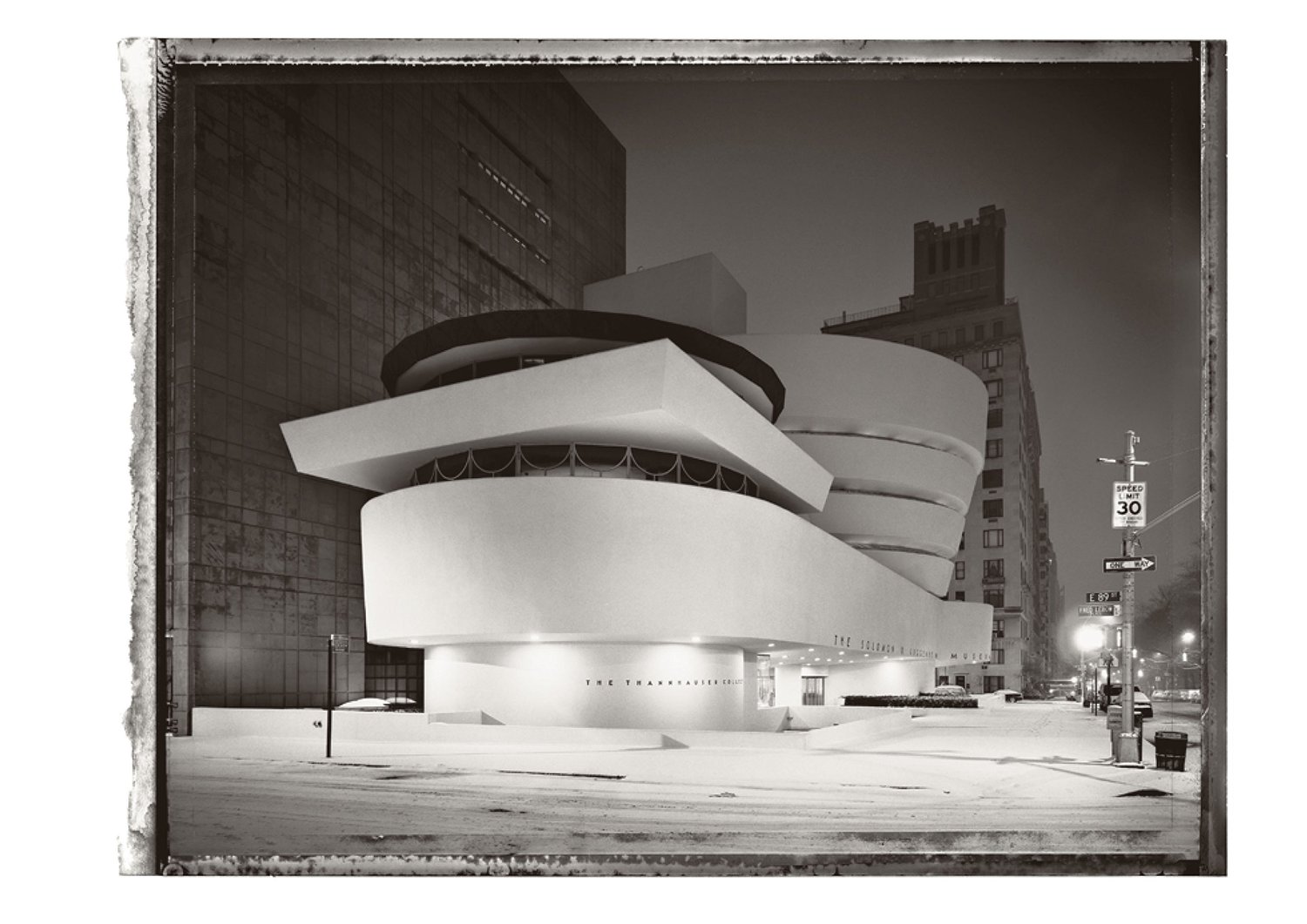 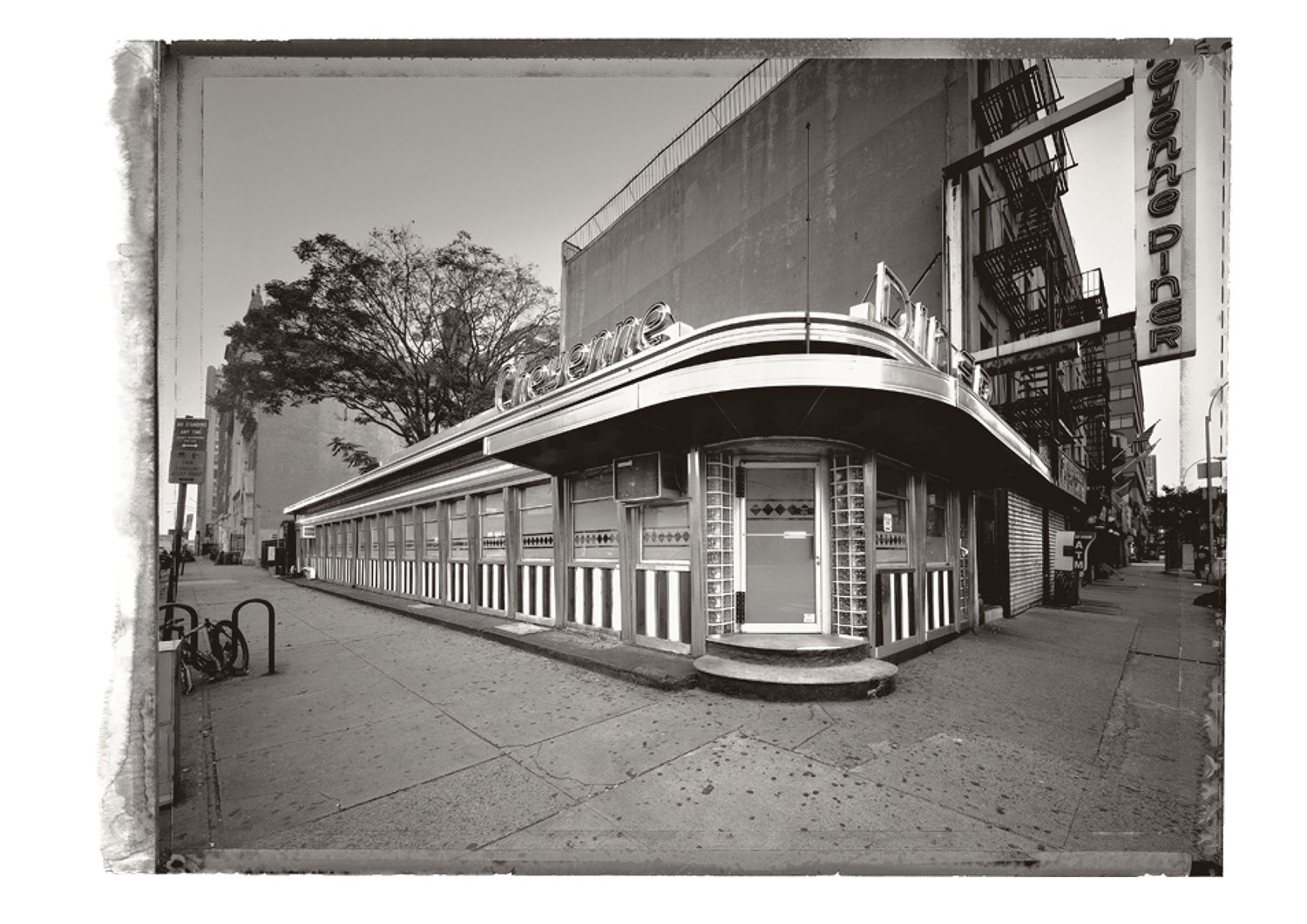 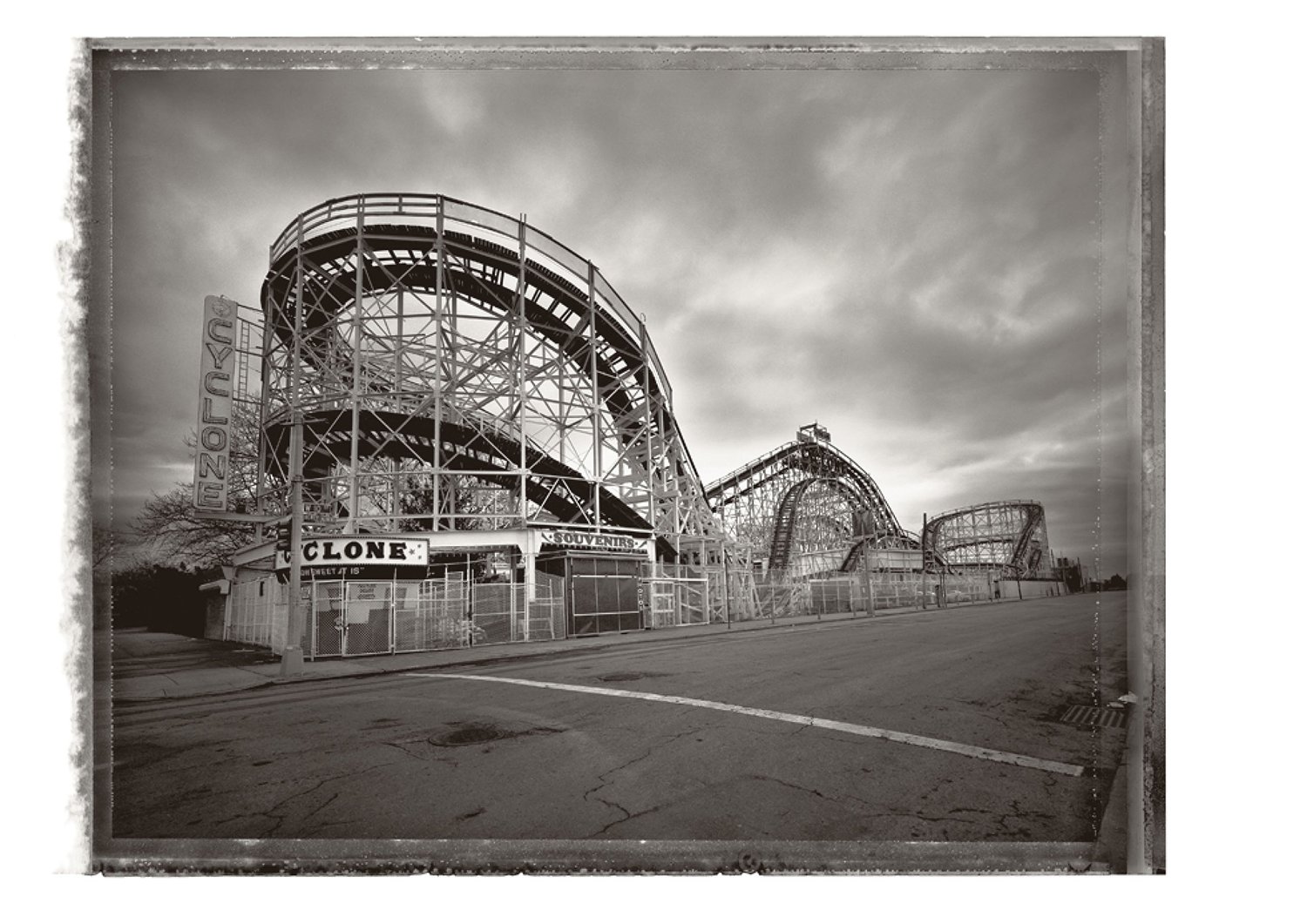 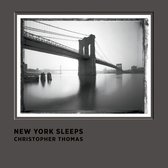 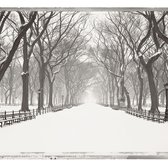 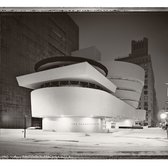 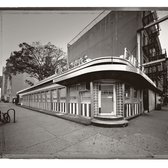 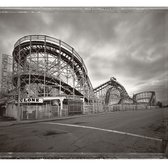 Imagine a New York devoid of people, its empty streets, bridges, and waterways as silent and magnificent as an Anselm Adams landscape […] The result is a rare glimpse of the Brooklyn Bridge without pedestrians; Grand Central Station without commuters; Fifth Avenue without cars, vendors, workers, or shoppers.

These brilliant shots capture a different side of New York City, evoking a dreamlike feeling. Get a copy today before they run out!