From the New York Landmarks Conservancy:

The Erasmus Academy Building is an early City landmark that was built in 1787. It was the first secondary school in the state, with contributions from Alexander Hamilton, John Jay, Aaron Burr, Robert Livingston, and several other founding fathers.

It was vacated about 20 years ago and has deteriorated since that time. It is, however, structurally sound. The building has housed administration offices, a library and museum in the past. Certainly, there would be many non-classroom uses again when the building is restored.

Check out the accompanying article to learn more about the fight to save the Erasmus Academy Building. 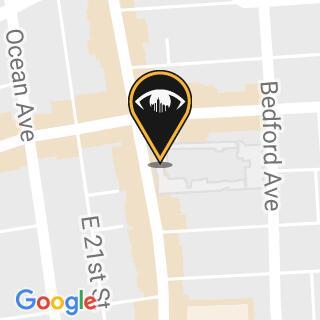 [VIDEO] Peek Inside The Penthouse at One Hundred Barclay, a $40 Million Luxury NYC Apartment