This past week, 57-year old Arthur Mondella, the third generation owner of Dell's Maraschino Cherries in Red Hook, Brooklyn, shot and killed himself when authorities came to the factory in which he worked for a surprise inspection intended to bust the factory for environmental pollution.

Instead of finding any sources of pollution, the authorities mentioned that they smelled marijuana, at which point Mondella said he was going to the bathroom, locked the door, yelled out to his Sister "take care of my kids", and shot himself.

Tucked behind a fake wall of shelving attached with magnets, twas a large-scale drug operation, with 90 pounds of marijuana, hundreds of thousands of dollars stashed in suitcases, and three luxury cars.

For more details on the Breaking Bad-esque story, check out the article in the New York Times. 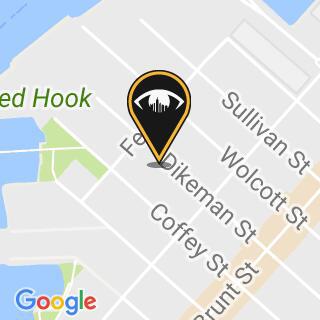 [VIDEO] Why the Sackler Name Is Being Removed From The Met