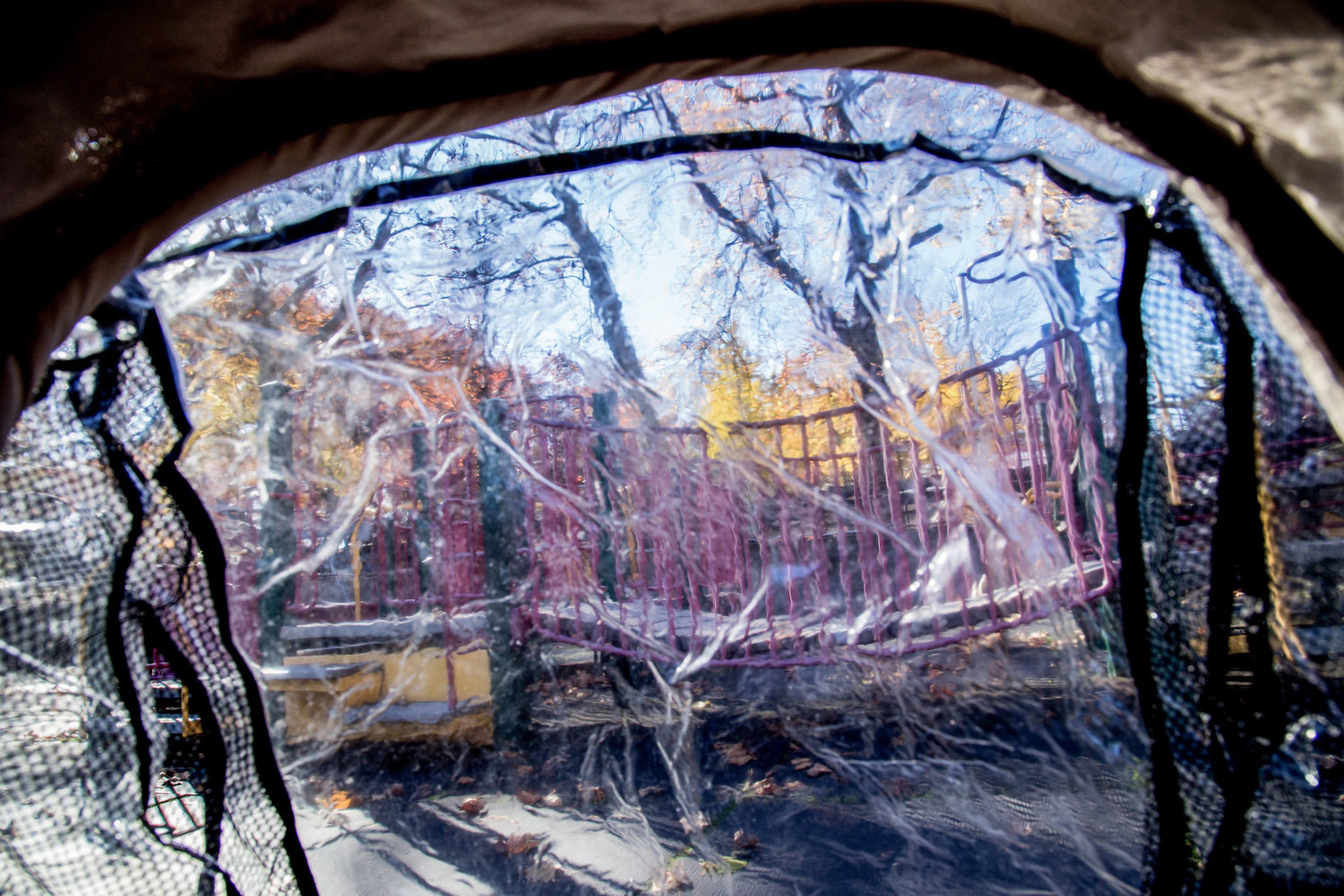 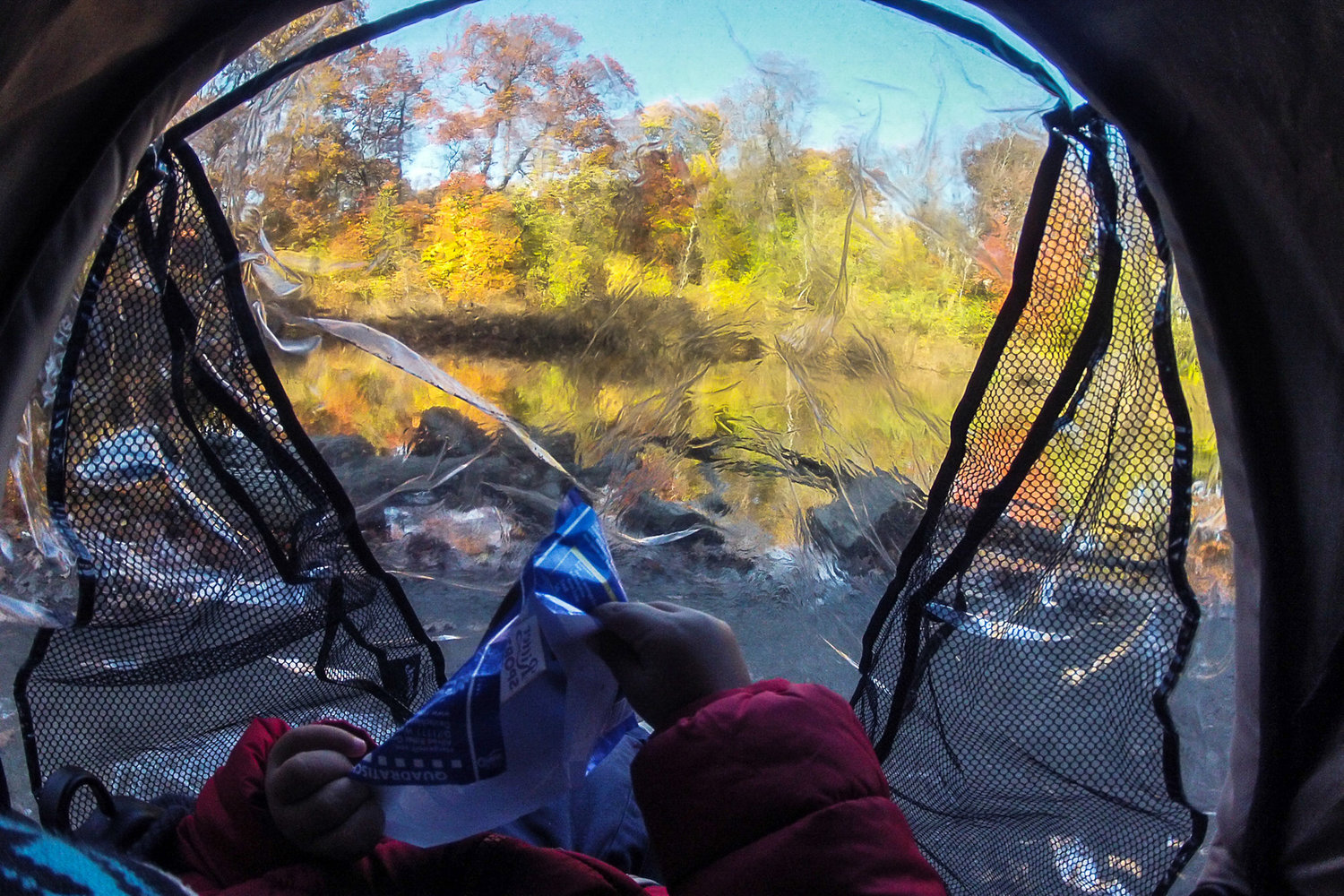 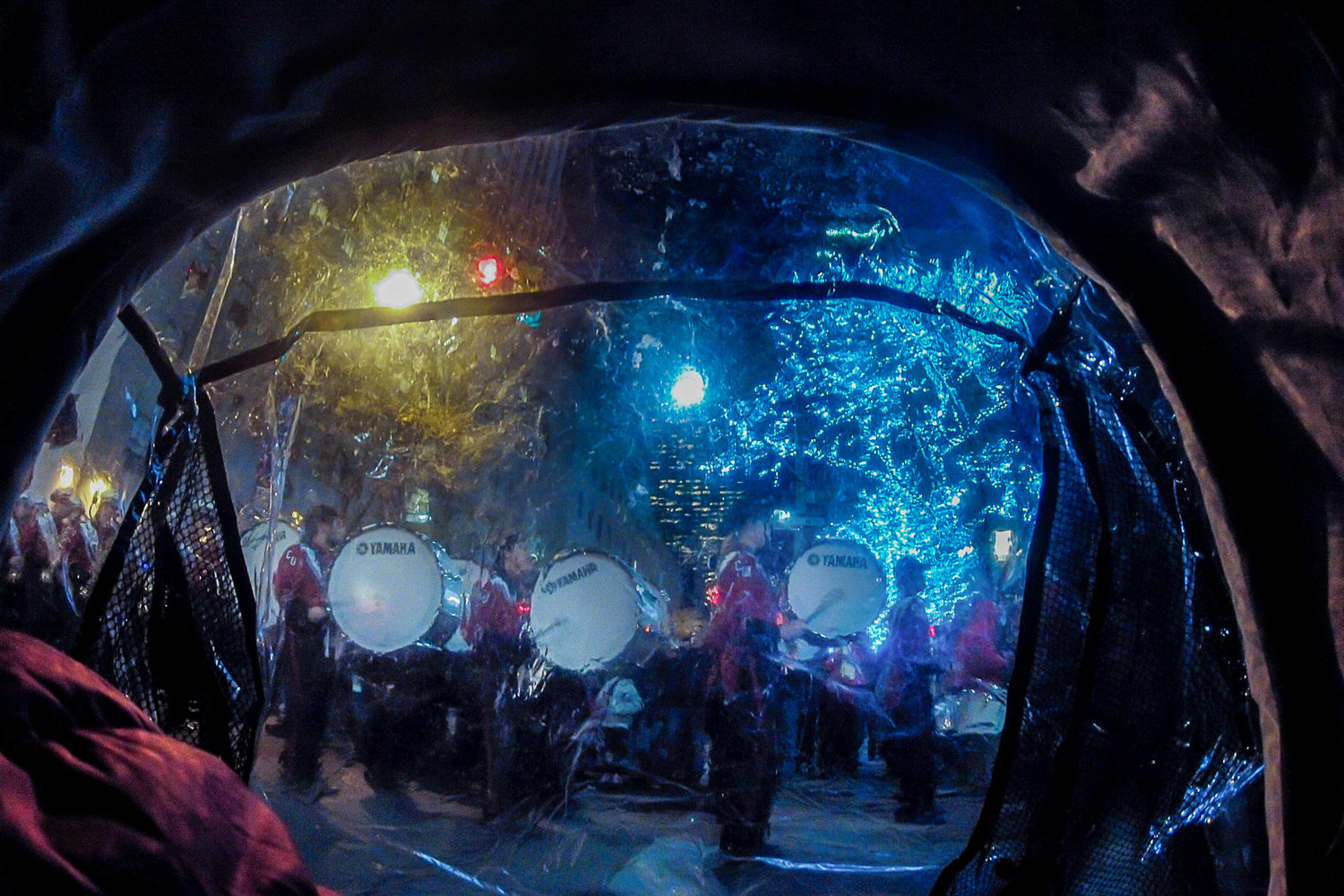 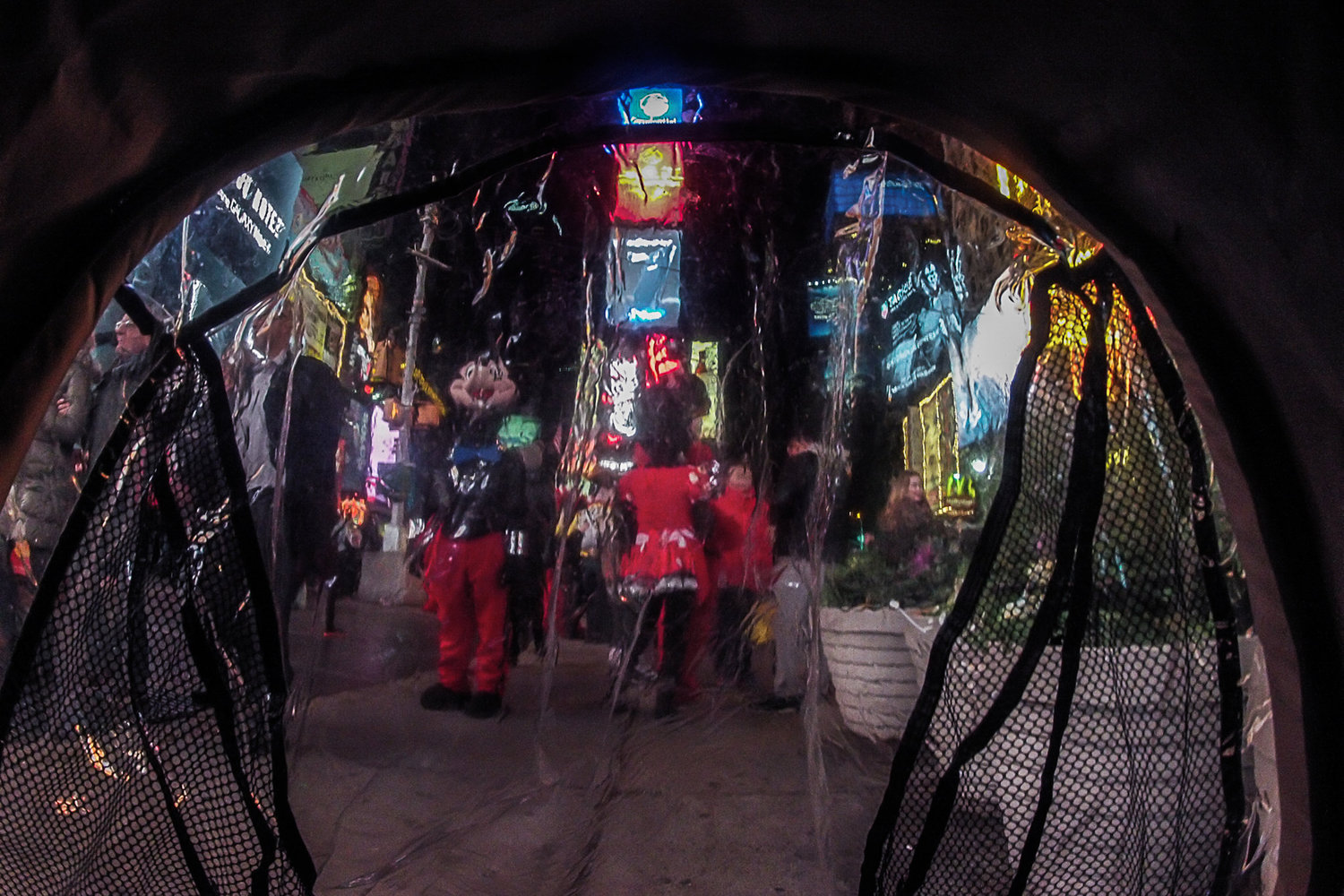 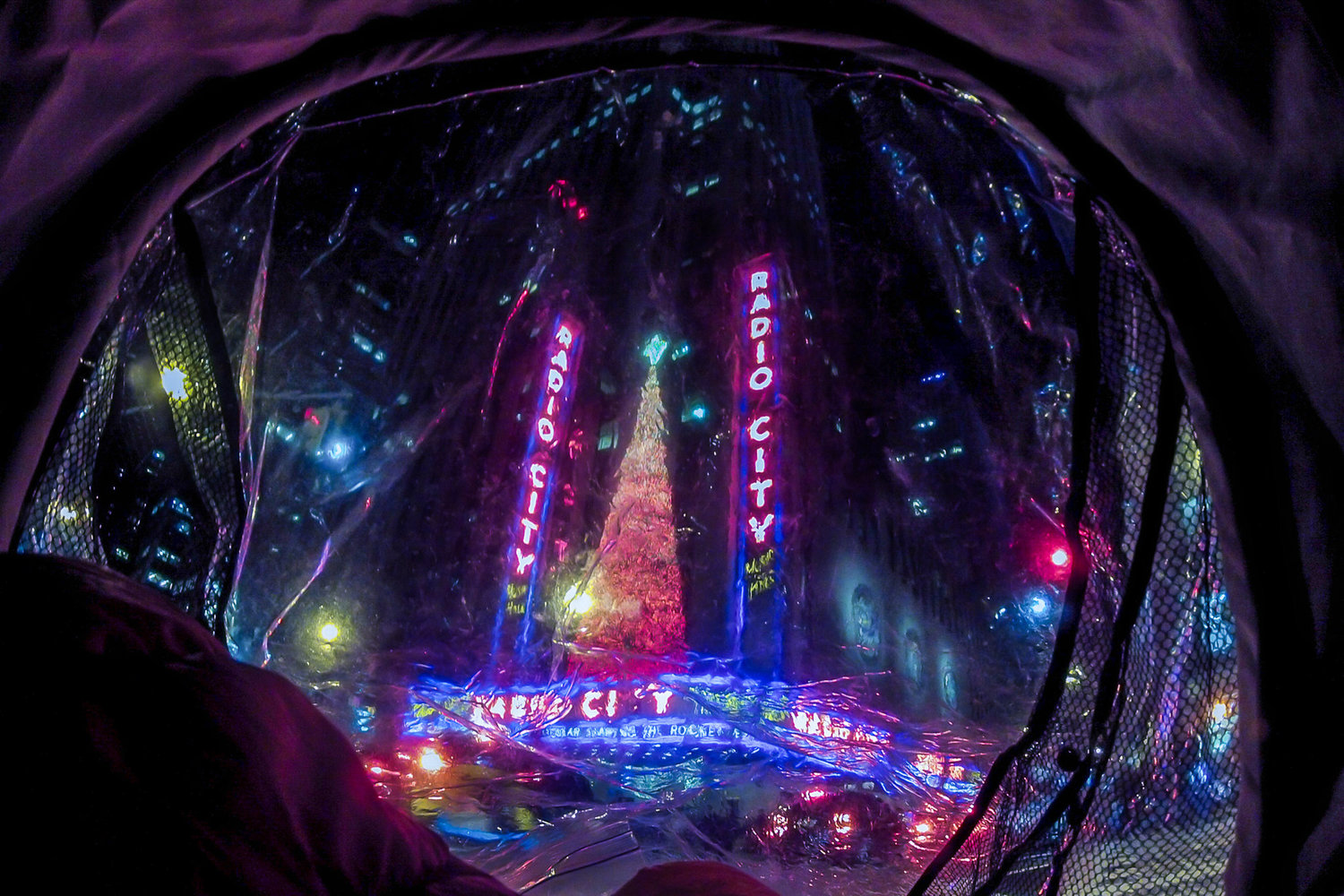 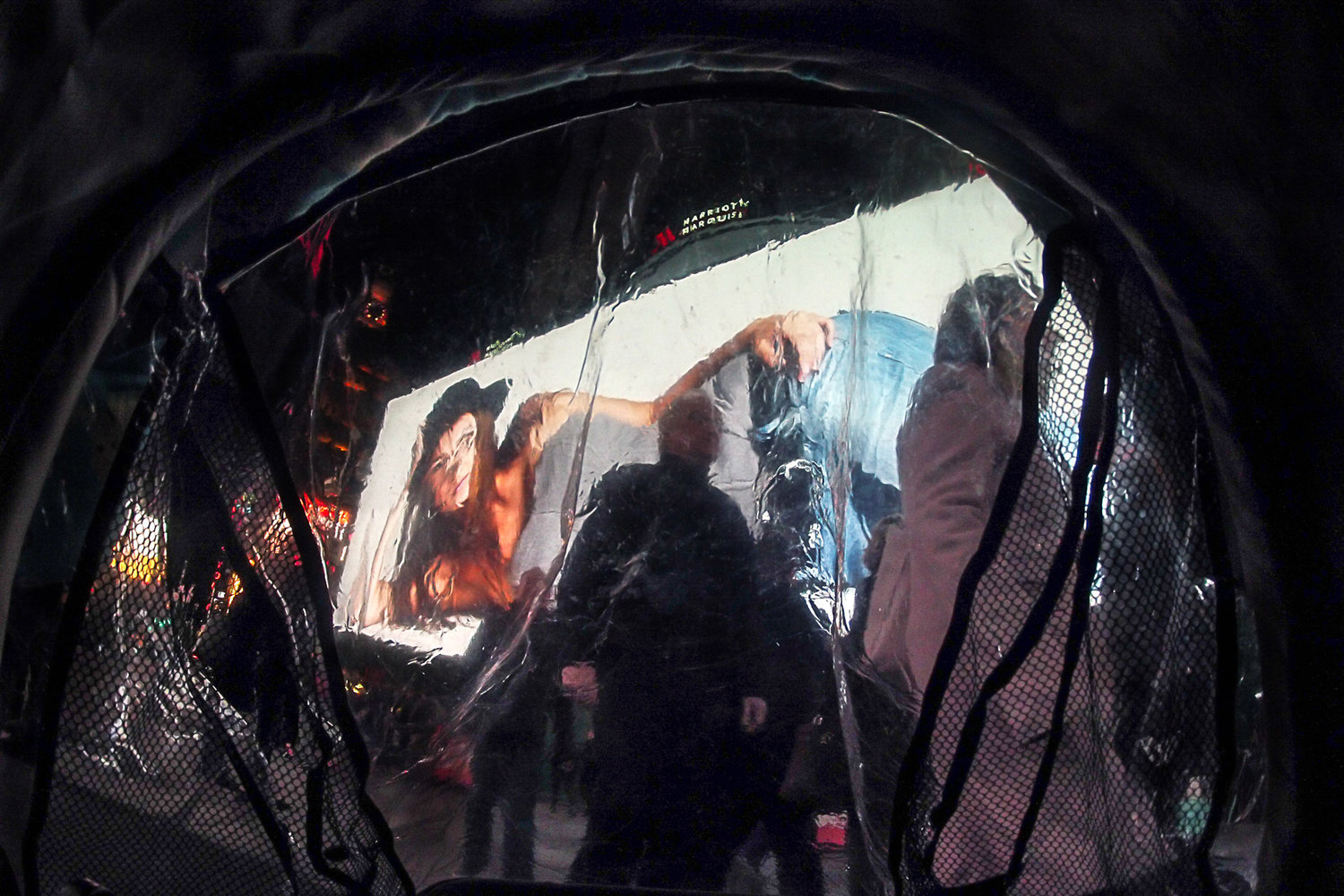 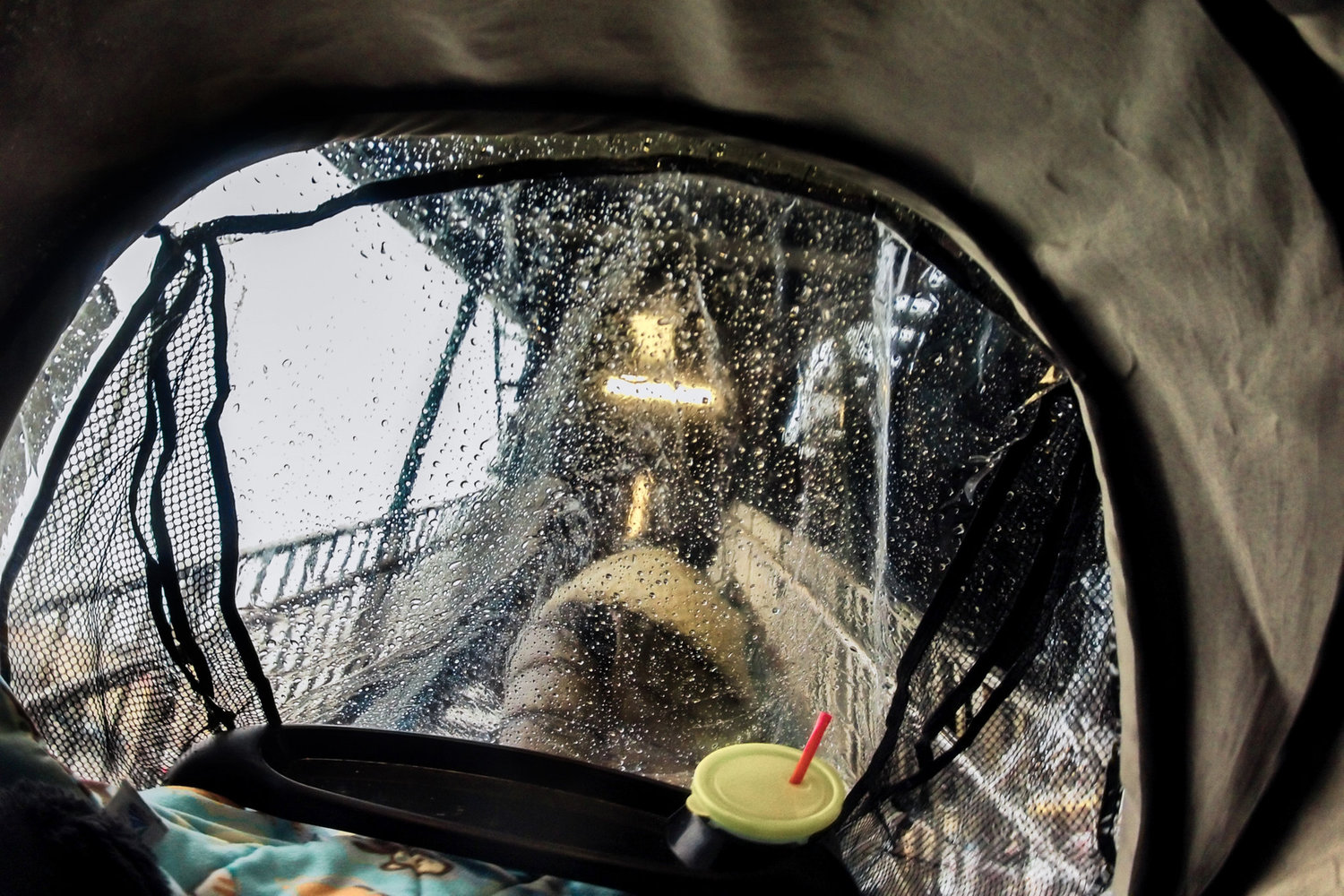 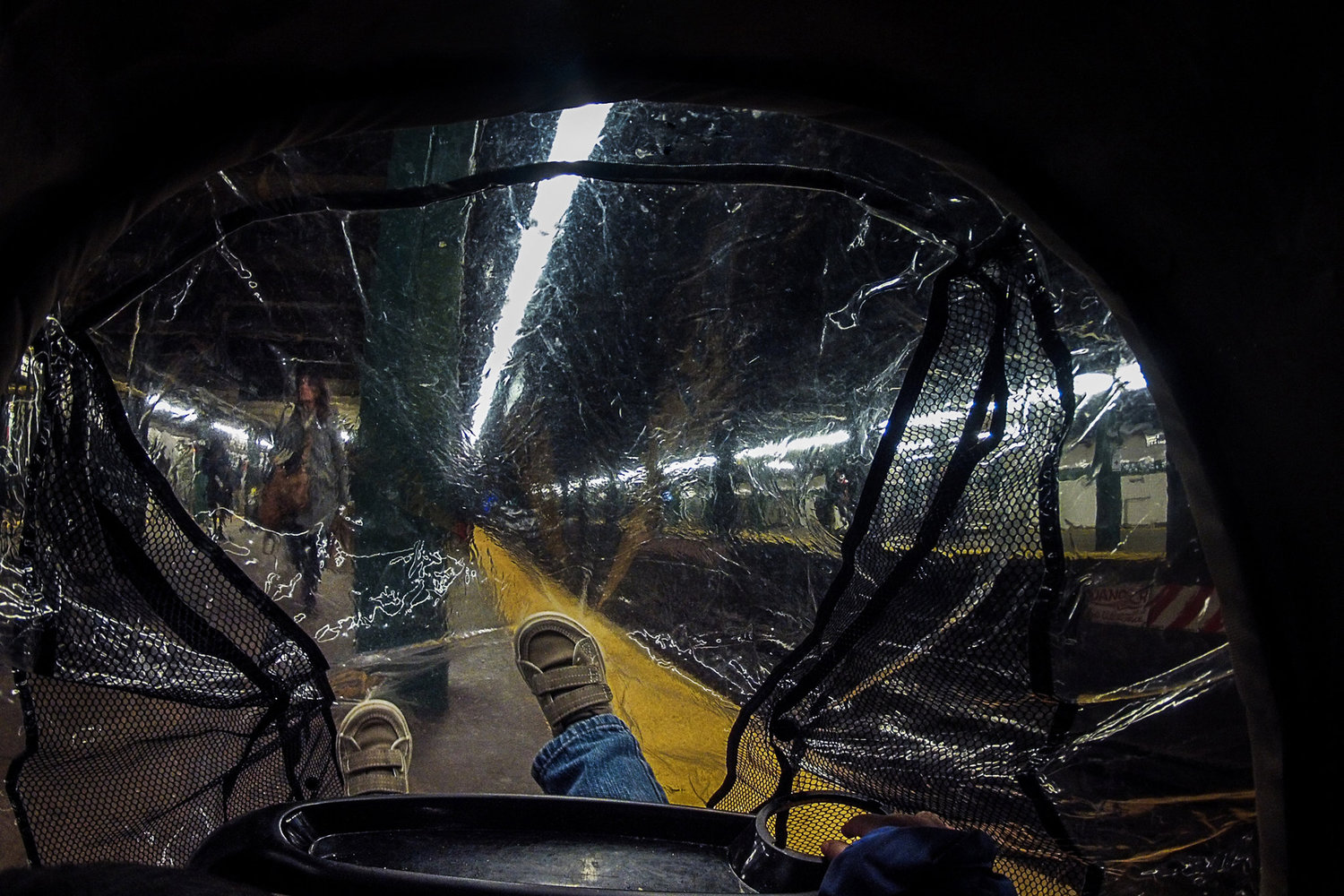 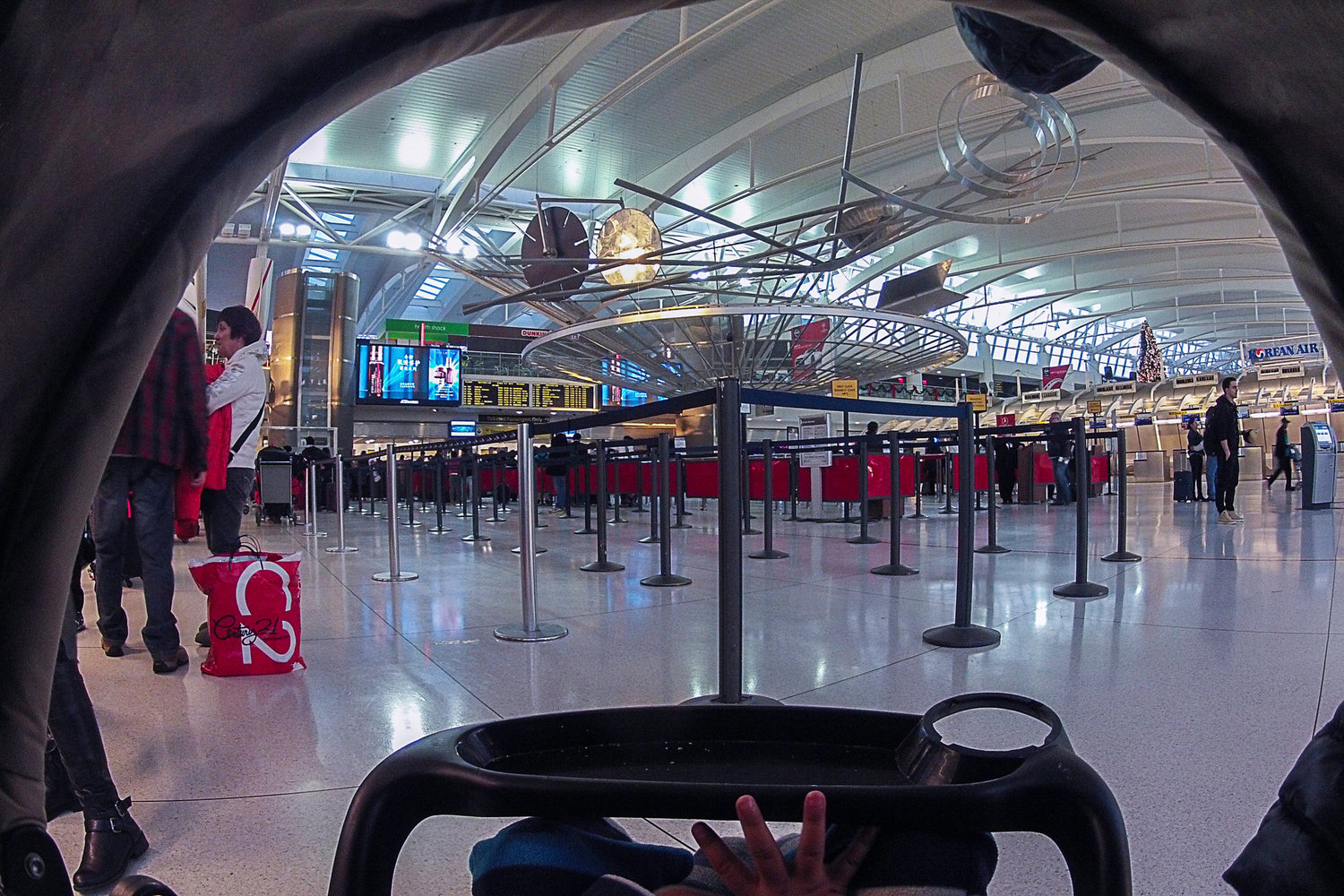 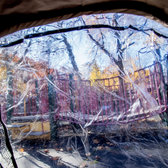 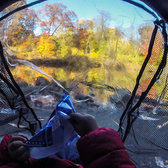 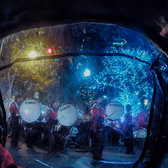 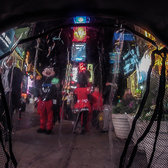 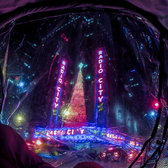 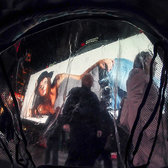 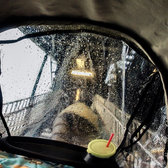 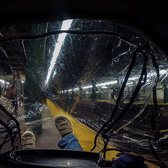 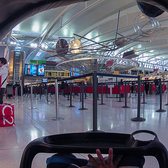 New York based photographer Diego Acosta López captures photographs of people and objects all around the City. His photos, though widely different in subject matter, have one thing in common: his perspective. For a fresh look at the City, López instead decided to capture the perspective of his 2-year old toddler as they navigated the City streets together. He mounted a Go-Pro camera above the toddler's head and set it up to snap a photo through the plastic lining every 10 seconds.

The result is a series of photos that frame New York City in a fresh new light, one in which you are always looking up, embracing the possibilities that our City has to offer. For a more in-depth article about López, see the full piece on the New York Times.

[WATCH] Jerry Seinfeld Talks About His Worst Gig Ever, 1977 in Queens on New Years Eve